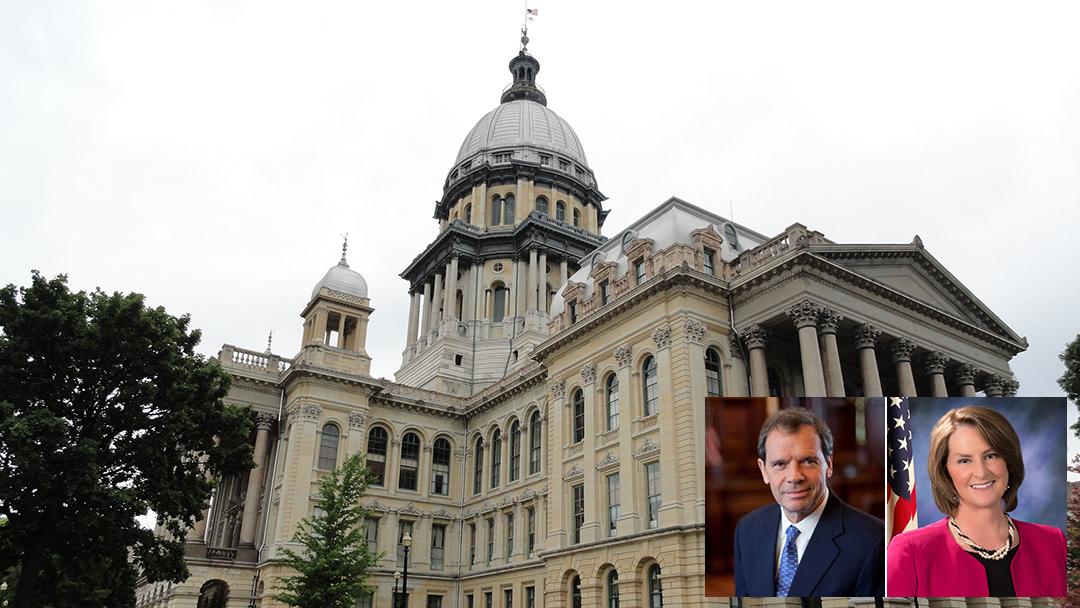 After nearly two years of budget gridlock, spiraling deficits and political acrimony in Springfield, a grand bargain is on the table.

Though it could see changes, as of Friday the package included some of Gov. Bruce Rauner’s agenda items, such as making Illinois’ workers’ compensation system more friendly to business and a significantly scaled-back version of his call for term limits. It also calls for a higher income tax, changes to state employee pensions, casino expansion and a higher minimum wage.

The possible grand bargain is the result of talks between the two Senate leaders, Senate President John Cullerton and Republican Leader Christine Radogno.

A source close to negotiations said the tentative deal came about out of frustration with both the governor and Democratic House Speaker Michael Madigan.

The deal was first alluded to Thursday by Capitol Fax.

“Cullerton and Radogno just decided they were going to do it. … It has bipartisan support. … It’s a real comprehensive plan,” the source said.

Friday morning on WGN-Radio, Rauner said he’s “heartened” by news of the talks.

“That’s a good sign,” he said. “I don’t know the details and I don’t want to get in the middle of it. But I’m glad there’s bipartisan negotiation. Hopefully that will lead somewhere.”

Many of the details are still in flux, according to the source, and no bills have been filed yet.

Secrecy surrounding the deal could be a sign that the leaders are serious about moving it, but it is also a sign of the tenuous nature of deals in what has become Springfield’s toxic partisan climate.

A Radogno spokesperson also sought to downplay talks of a deal.

“Radogno and Cullerton are always talking,” said Patty Schuh. “It would be news if they weren't taking.”

As of now, the deal is said to include:

• An increase in the personal income tax rate from 3.75 percent to 4.95 percent

• A tax on sweetened beverages

• Increase in the earned income tax credit for low-income individuals

• A two-year freeze on all local property taxes

• Adding five new casinos statewide, including one in Chicago where the revenue would be split between the city and state

• The other casinos would be slotted for Danville, the south suburbs, Lake County and Rockford

• Mandate relief for schools, including for physical education and driver’s education

The legislature returns to action Monday, where there is a brief two-and-a-half day lame duck session before the new General Assembly is sworn in on Wednesday. The source says the Senate could begin voting on the package Monday, putting the pressure on House Speaker Michael Madigan and the rest of his chamber to follow suit. Madigan and Rauner have been vehemently at odds, with Madigan refusing to pair the budget with Rauner’s demands. By bringing in revenue, this package would begin to tackle the state’s fiscal issues while also giving the governor a victory as he prepares for his 2018 re-election bid.

Madigan spokesman Steve Brown downplayed the possibilities of an immediate deal, and added that Madigan has long been open to working with the governor.

Brown says he has read accounts of terms of a deal, but as far as he is aware, “none of that has any basis in fact.” 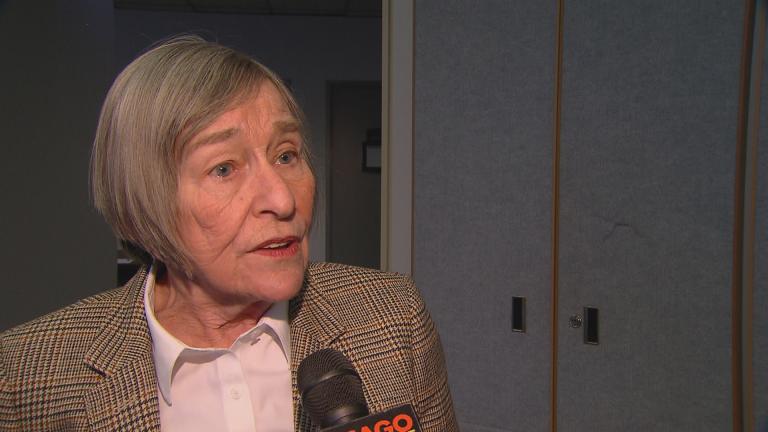 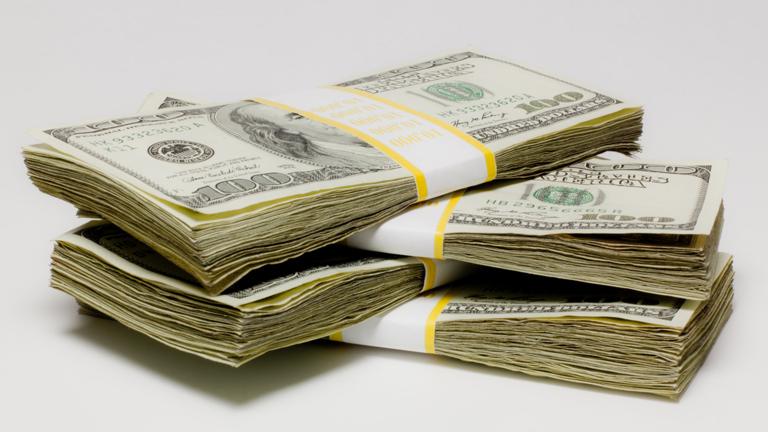 Dec. 28: It’s no secret that Illinois is in a perilous fiscal situation. But just how bad is it? A new study aims to answer that question definitively.