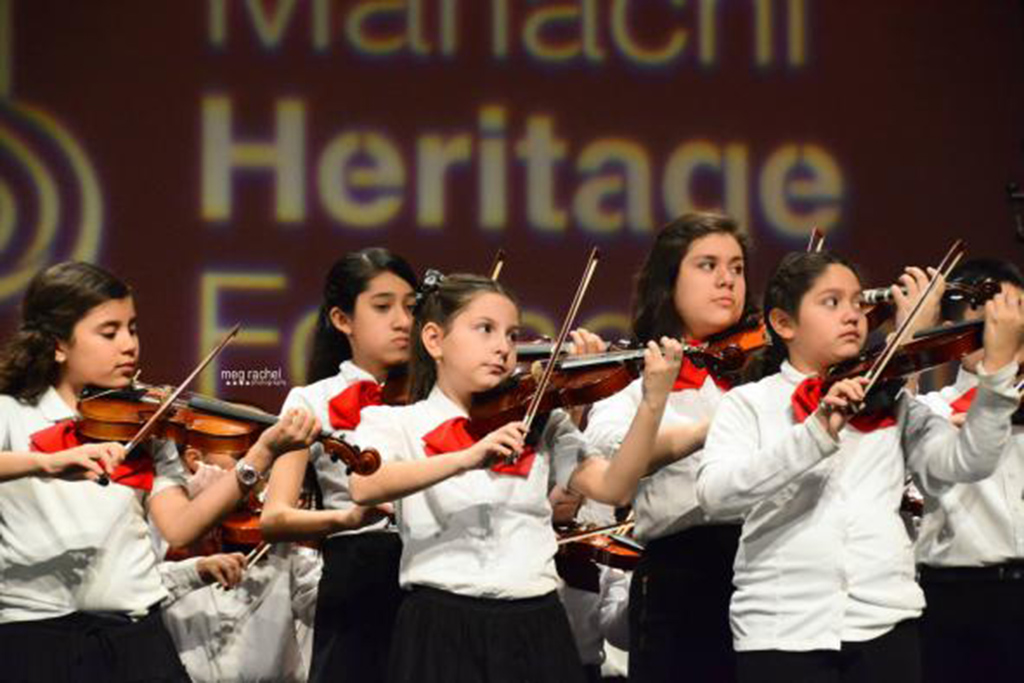 Chicago Public School students have seen greater access to arts education programming in recent years, a new district study has found, but many schools on the South Side of the city aren't seeing an equitable distribution of this programming.

More than two-thirds of CPS students currently attend schools rated either as “strong” or “excelling” in arts, according to the annual State of the Arts progress report from the district’s nonprofit arts advocacy group Ingenuity. But South Side students have significantly fewer options than their peers in northern parts of the city.

“We know that exposure to the arts is just as critical as math and sciences to a 21st century education, which is why we launched the district’s first comprehensive arts plan to improve access for students in schools across the city,” Mayor Rahm Emanuel said in a press release. “Since that time, the arts has become a core component of the school day, helping students excel in the studies overall, while providing them the creative outlet that allows them to realize their full potential.”

In 2013 CPS began focusing on expanding arts education for pre-K through 12th graders in five disciplines – visual arts, media arts, music, dance and theater – when it created an Arts Education Plan. Through the plan, the district has sought to designate the arts as a core subject in schools and require two hours of arts education for students each week.

The State of the Arts report found 69 percent of elementary schools and 35 percent of high schools were either “strong” or “excellent” in arts. Sixty percent of the 660 district schools participating in the report met those marks overall, up from 29 percent in 2012-13.

Individual school data was provided by an art liaison at each of the participating schools, which were then scored on a four point scale from “emerging” to “excelling.” The report identified top elementary schools as those that provide students with 120 minutes of arts instruction per week.

Top high schools provide at least three of the five arts disciplines, and have at least one arts instructor per every 350 students.

CPS has increased the number of arts instructors districtwide from 1,337 in 2015 to more than 1,400 this year. The report also found 96 percent of students have access to some arts education, while 59 percent are offered at least two hours of arts instruction each week.

The report breaks Chicago into 13 separate networks of schools, and rates those schools based on a Creative Schools Certification continuum, which measures the quantity of arts education. Networks on the North Side of the city saw up to 88 percent of their schools rated as “strong” or “excelling,” while networks on the South Side had marks as low as 51 percent.

“The map clearly shows that areas on the city’s far north side had a greater share of schools with higher Certifications than did areas to the south and west,” the report states. “While four years of data collection have shown consistent progress, equitable distribution of arts opportunities across the district should continue to be an area of focus for Chicago Public Schools.”

To help reduce that gap, the report notes arts staff in some of those South Side schools plan to use this data to help engage the community by hosting parent and community arts.

In addition to improving access to arts education districtwide, the report also states CPS can do more to help schools meet the recommended student-to-instructor ratio and improve the weekly instructional minutes devoted to arts education.

“Exposure to the arts is a crucial component of a well-rounded education,” CPS Chief Education Officer Janice Jackson said in a press release. “We are committed to providing all of our students with an education rich in arts programming, and we greatly appreciate the continued support from the Creative Schools Fund and Ingenuity to bring much-needed additional resources into our classrooms.”

Aug. 31: Chicago magazine is out with a new ranking of the best public schools in the Chicago area. 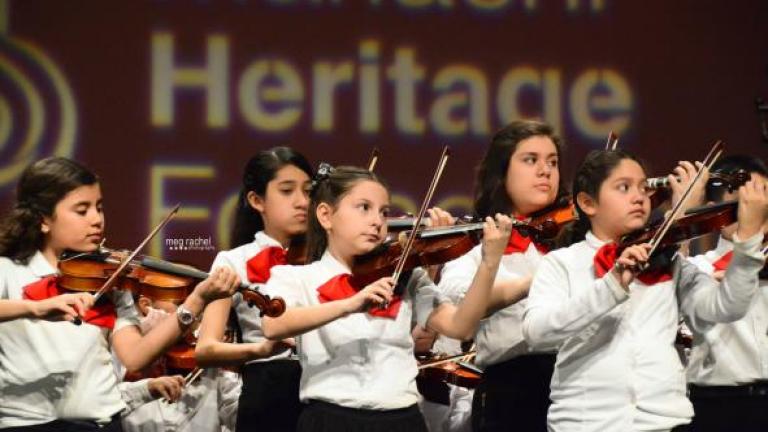 March 31: Moving to a mariachi beat, a talented group of students on the Southwest Side are learning about music by making it. 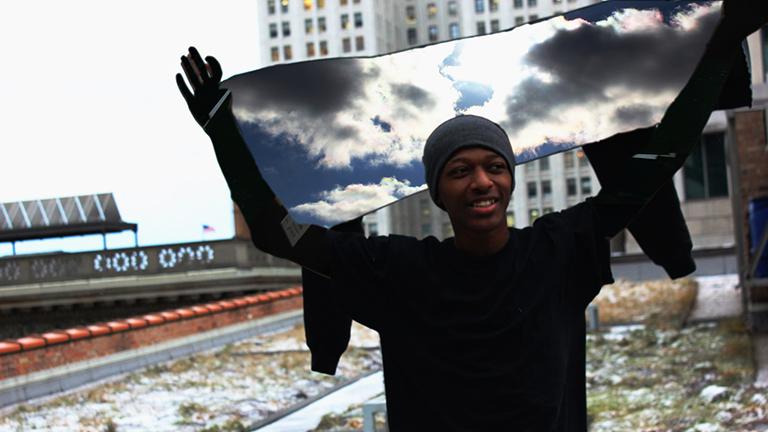