This January marks 70 years since the death of Al Capone at the age of 48.

A ruthless killer and dedicated family man, Capone has cast a long shadow on Chicago history in the years since his death.

National Book Award winner Deidre Bair has written the first complete biography of Capone, with exclusive access to never-before-seen photos and personal testimony. “Al Capone: His Life, Legacy, and Legend” was written with the unprecedented cooperation of Capone’s descendants, and focuses more on the private man than the public figure.

This is the story of a ruthless killer, a scofflaw, a keeper of brothels and bordellos, a tax cheat and perpetrator of frauds, a convicted felon, and a mindless, blubbering invalid. This is also the story of a loving son, husband, and father who described himself as a business man whose job was to serve the people what they wanted. Al Capone was all of these. 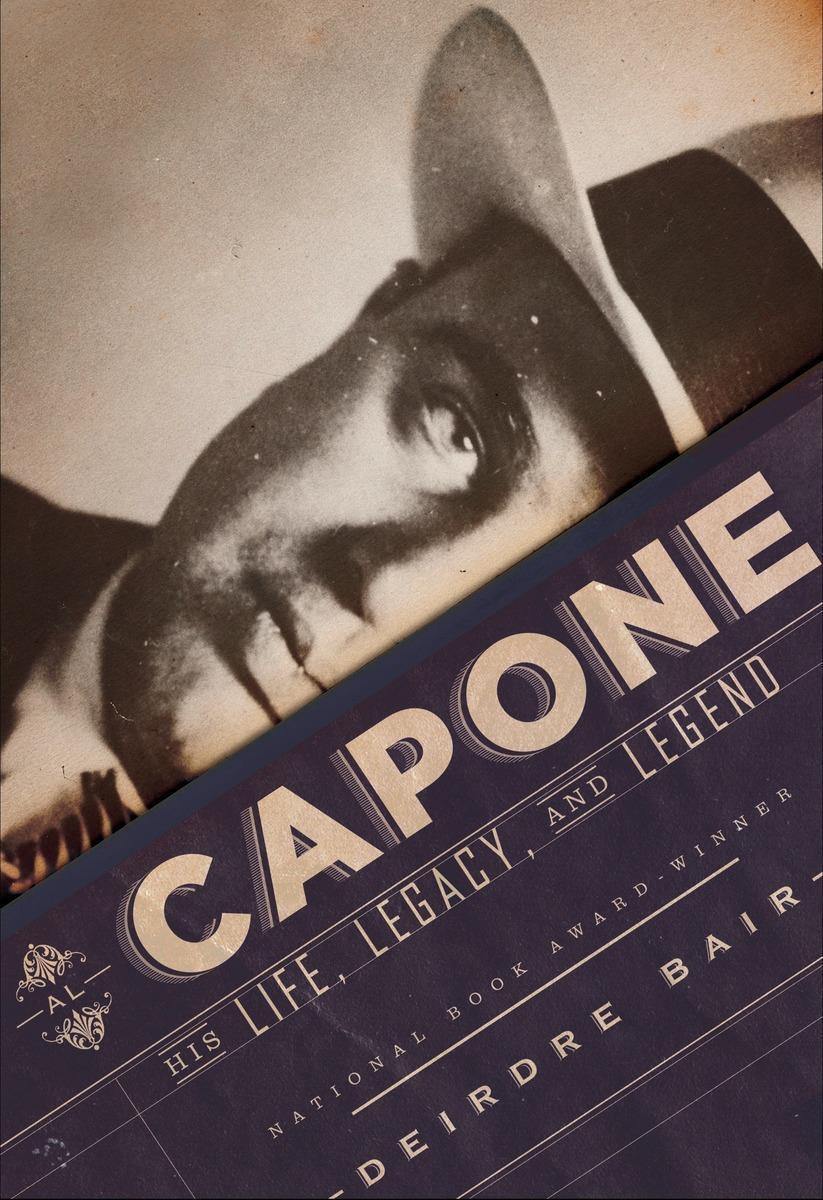 He died in 1947 and almost seven decades later, it seems that anywhere one travels in the world, people still recognize his name and have something to say about who he was, and what he did. Everyone has an opinion, and yet within the deeply private world of his extended family, there is an ongoing quest to find definitive answers about its most famous member.

The saying goes that family history is often a mystery, and that “all families are closed narratives, difficult to read from the outside.” Attempting to reconstruct their truth is much like trying to solve the most complicated puzzle imaginable. In the case of those who bear a name that is famous or, as in the case of Al Capone’s relatives and descendants—infamous--the task can be heavy indeed.

Some of his relatives found it easier to change their surname than to deal with its history, choosing to distance themselves and deny the relationship for a variety of reasons. Some merely wanted to lead ordinary private lives. Some said they feared reprisals from gangland Chicago, while still others who remained “connected” in varying degrees said they wanted to make their way in that world unencumbered by Al’s long shadow. Still, there were those who kept the Capone name but said it was the reason why they had to lead peripatetic lives, some moving as far away as they could get, while others only moved cautiously from one town to another throughout Northern Illinois, never far from the security and familiar environment of Chicago.

In recent years, the question of who has the right to claim a legitimate place within the family of Al Capone has resulted in some interesting pieces that may or may not fit into the puzzle of its history. “You who only know him from newspaper stories will never realize the real man he is,” said his sister Mafalda in 1929, when he was in his prime. It is a remark echoed in so many other instances by his granddaughters, who have only recently become involved in sorting out what they call their “amazing family history.” All four granddaughters (three of whom survive in 2015) called Al Capone “Papa.” They loved him deeply as small children and still do as adults. With children and grandchildren of their own who ask about Papa, they now call him a “conundrum.”

One of the questions they ponder repeatedly is how one man could embody so many vastly different personality traits. They talk among themselves about their family history; they argue and debate about whose memory is the most correct and the closest to the factual truth. They always strive to assess their grandparents and parents with honesty, objectivity, distance, and detachment, and they admit the difficulty, if not the impossibility, of arriving at definitive conclusions.

When they talk about their Papa, they first put “Al Capone” in air quotes as they ask themselves what gave rise to the myth and legend. How did the grandfather they adored fit into all these stories? Where was the real person within the grandiose and exaggerated public personality, whose exploits continue to grow more outrageous seven decades after his death? What was it that makes the name of a man who died sick, broke, and demented in 1947, so instantly recognizable a decade and a half into a brand new century? Are we fascinated with him today because of the so-called “Roaring Twenties,” the colorful time in which he lived? Is it because we now seek to understand the many ethnic histories that formed our country, and therefore the circumstances of his birth and family life as an Italian-American that might shed light on our own assimilation as Americans? Or, is it simply Al Capone’s larger-than-life personality, the outsized figure who strutted across our historical stage for such a brief time that we did not have enough time while he was with us to assess him? After so many intervening years, can we figure him out? And after seven decades, is nothing left but the myth?

The members of his family agree with me that the enigma of Al Capone is a riddle to be solved and now is the time to try to do it. I was initially contacted by several members of the immediate family and the extended clan who were undertaking their own searches into the origins of their family and its subsequent history. I have been privileged to discuss my book with those persons and I have also benefitted greatly from interviews and conversations with many other members of the extended Capone family whom I met throughout my research. Here, when I speak of the extended clan, I am including those who are definitely related, those who claim to be, and those who would just like to know whether or not they are.

While most prefer to keep their lives as private as possible and asked me not to reveal their true names or where they lived, they all agreed that everything they told me would be “on the record.” Those who asked me to keep their lives private often have children or grandchildren who don’t mind being identified at all; they tell me it’s “cool” to have a relative like Al Capone because he is far enough in their past that no onus is attached to their present circumstances. I have honored everyone’s wishes because they all insisted that everything they told me was the truth as they knew it.

Mine is a curious hybrid of a book, as I concentrate more on the private man than the public figure. I admit that it is impossible to write about Al Capone without taking notice of the major events of his public life, but my aim was not to give yet another version of such well-trod ground unless I could provide new insights into it. Rather, my intention was to look at his public behavior within the context of his personal life, to see how the two might possibly be inter-related, and how the one might have had influence or bearing on the other. This was not an easy task and like his family members, I still wonder if it is possible to arrive at that curious post-modern concept of “the real truth.” Starting in his lifetime, so many histories, biographies, articles, and profiles were written about Al Capone that even with today’s technology, it is impossible to arrive at an accurate tally of the secondary documents. All of them purported to be the truth, and perhaps they were at the time they were written. But as we know, what is true for one generation is usually subject to new and different interpretations by the next.

Whenever I speak to any member of the Capone family, our conversations always seem to end on the same note: the enigma of Al Capone is a riddle that our efforts may help to solve, and we share the consensus that our contributions to the task are beginnings, but certainly not the final endings.

Excerpted from “Al Capone: His Life, Legacy, and Legend” by Deidre Bair. Reprinted with permission. 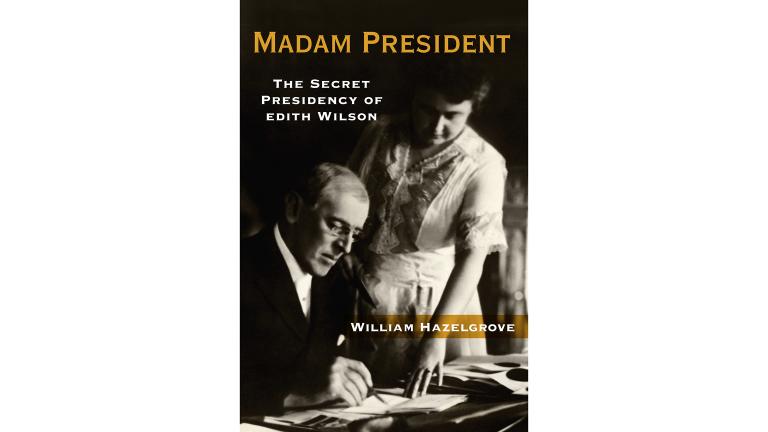 Nov. 14: Did America have a woman president nearly a century ago? The author of a new book argues that President Woodrow Wilson’s wife Edith was more than a first lady. 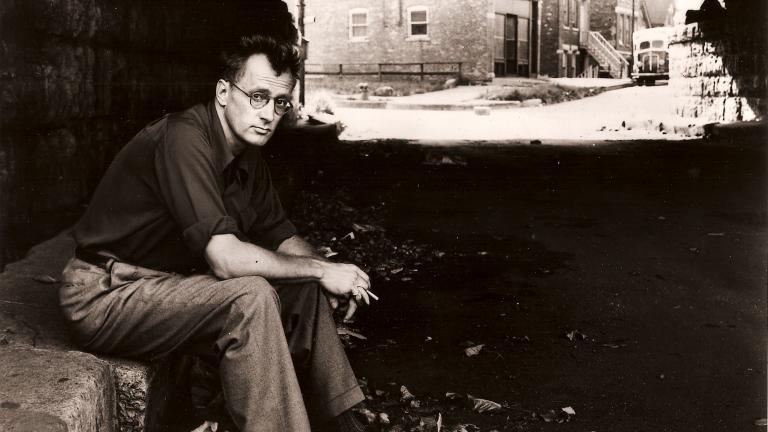 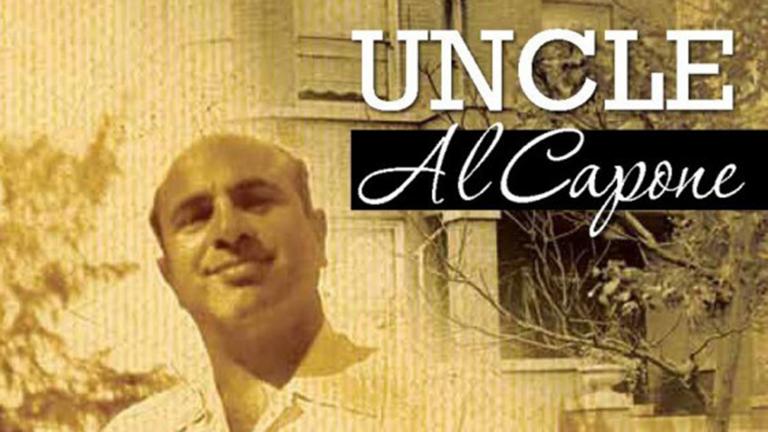 July 3, 2012: For decades, Chicago city leaders have been trying to forget Al Capone, but a new book keeps his memory very much alive. We talk with the niece of the infamous gangster about her book, "Uncle Al Capone." 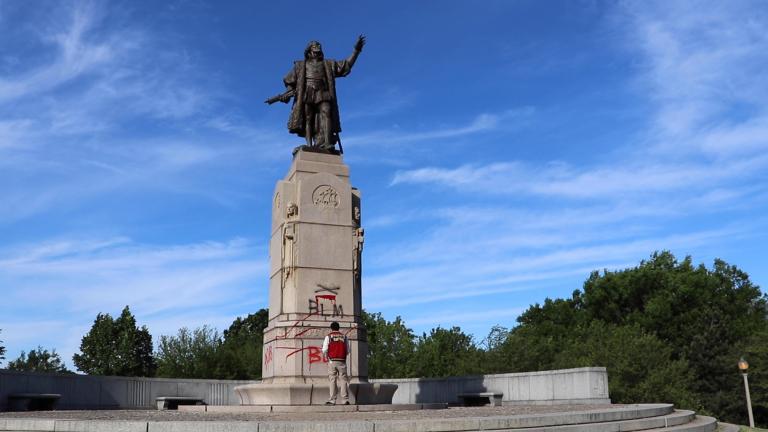