In Illinois, insurance premiums under Obamacare will rise on average more than 40 percent for the lowest-tier plans. And plans offered on the exchange are dwindling.

While other states have grappled with big rate hikes, Illinois consumers are bearing the brunt of hikes along with insurance options that don’t suit their needs – or as Alexandra Eidenberg less charitably puts it, “garbage options.”

Eidenberg, president of the independent agency The Insurance People, says the issue created by the Affordable Care Act “is that you’re asking for-profit companies that are in the business of taking on mitigated risk to take on risk that is not controlled, and somehow thrive as a company. What happens when a company’s losing money? They raise revenue and lower expenses.”

So, what does that translate to? “Consumers are paying way more than before, taking on higher deductibles and out-of-pocket costs,” Eidenberg says. “[Insurers] pay their staff a lot less, so they quit and you get lower level workers. They pay doctors less so they leave the network.”

Despite higher rates, the federal government says tax credits will help people buying an Obamacare plan in Illinois keep costs under $100 a month. According to the Chicago Tribune, Aviva Aron-Dine, senior counselor to the U.S. Secretary of Health and Human Services, told reporters this week, “The Affordable Care Act was designed with price-sensitive consumers in mind. … It was designed to protect them, and this year, just like in previous years, that's what it will do.”

Eidenberg says there’s a lot of good in the Affordable Care Act – coverage for people with pre-existing conditions, for example, and ensuring that women don’t pay more for their health care than men. But she urges people to contact their legislator, tell them the plans offered aren’t affordable, and push for a bipartisan solution that controls premiums while still allowing greater access.

“The whole point of the party system is finding pushing each other to compromise and meet in the middle,” Eidenberg says. “People have to pick up the phone and call their legislator and explain.”

Eidenberg joins Chicago Tonight to discuss the impact on consumers and how the law can be improved. Also joining us is Kathleen Falk, regional director of the U.S. Department of Health and Human Services. 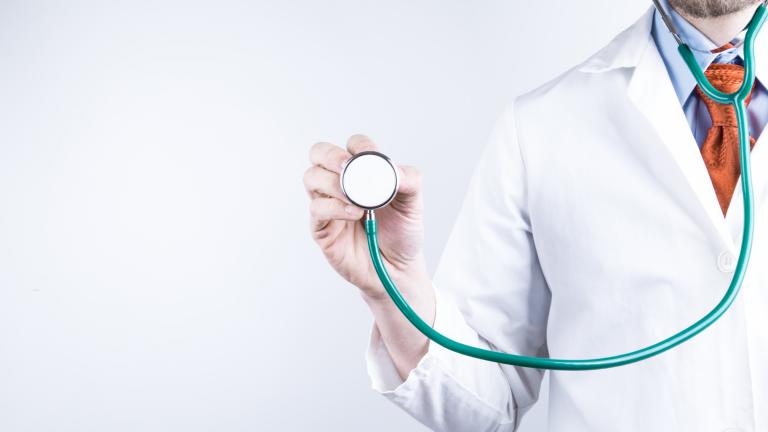 Aug. 18: A growing number of health insurance companies are pulling out of Obamacare. Checking out the latest on the Affordable Care Act.