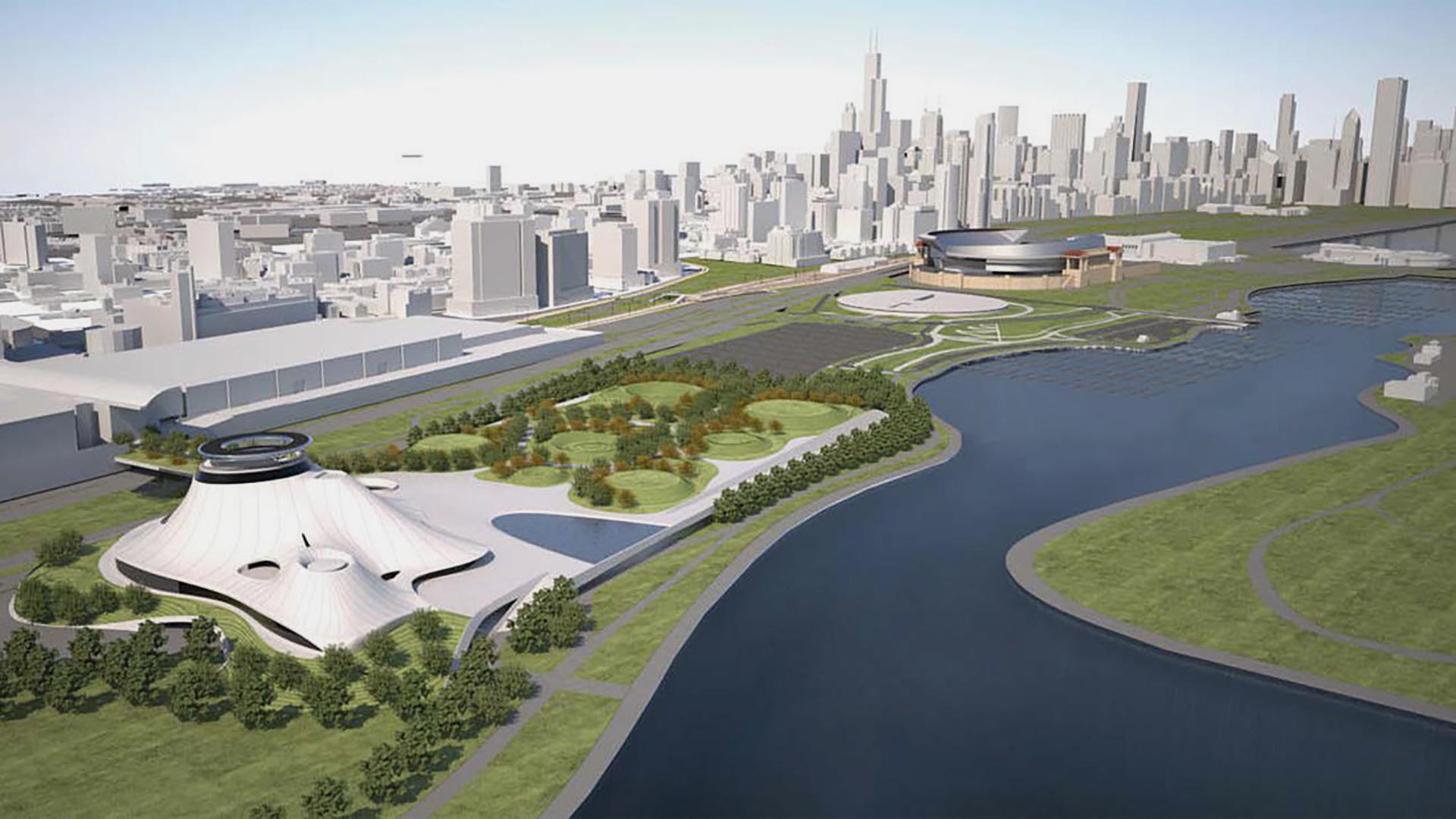 The multi-episode saga to build the Lucas Museum of Narrative Art on Chicago’s lakefront is apparently over. In a statement sent just before noon on Friday, “Star Wars” creator George Lucas himself announced that the ongoing litigation from Friends of the Parks effectively killed off the project.

“No one benefits from continuing their seemingly unending litigation to protect a parking lot,” said Lucas. “The actions initiated by Friends of Parks and their recent attempts to extract concessions from the city have effectively overridden approvals received from numerous democratically elected bodies of government.”

A site selection task force put together by the mayor in 2014 offered the parking lot south of Soldier Field and north of McCormick Place as the ideal fit for the museum. But preservation group Friends of the Parks filed suit, alleging that the plans violated the long standing lakefront protection ordinance that bans any private development on public lakefront property.

In recent days, a leaked memo from Friends of the Parks indicated the group was willing to support a backup $1.2 billion plan to tear down McCormick Place’s Lakeside Center and build the museum there, in exchange for a list of demands.

“Two years ago to the day, George Lucas and Mellody Hobson announced that they had chosen Chicago as the site of their incredible legacy investment,” he said in a statement. “The opportunity for a City to gain a brand new museum is rare, and this particular opportunity – a gift worth approximately $1.5 billion – would have been the largest philanthropic contribution in Chicago’s history.

“Unfortunately, time has run out and the moment we’ve consistently warned about has arrived – Chicago’s loss will be another city’s gain. This missed opportunity has not only cost us what will be a world-class cultural institution, it has cost thousands of jobs for Chicago workers, millions of dollars in economic investment and countless educational opportunities for Chicago’s youth.

“Despite widespread support of the project from Chicago’s cultural, business, labor, faith and community leaders and the public, a legal challenge filed by Friends of the Parks threatened to derail this once-in-a-generation opportunity.

“We tried to find common ground to resolve the lawsuit – the sole barrier preventing the start of the museum’s construction. But despite our best efforts to negotiate a common solution that would keep this tremendous cultural and economic asset in Chicago, Friends of the Parks chose to instead negotiate with themselves while Lucas negotiated with cities on the West Coast.”

Friends of the Parks could not be reached for comment, but Executive Director Juanita Irizarry and Board Chair Lauren Moltz issued the following joint statement: “It is unfortunate that the Lucas Museum has made the decision to leave Chicago rather than locate the museum on one of the several alternative sites that are not on Chicago’s lakefront. That would have been the true win-win.” 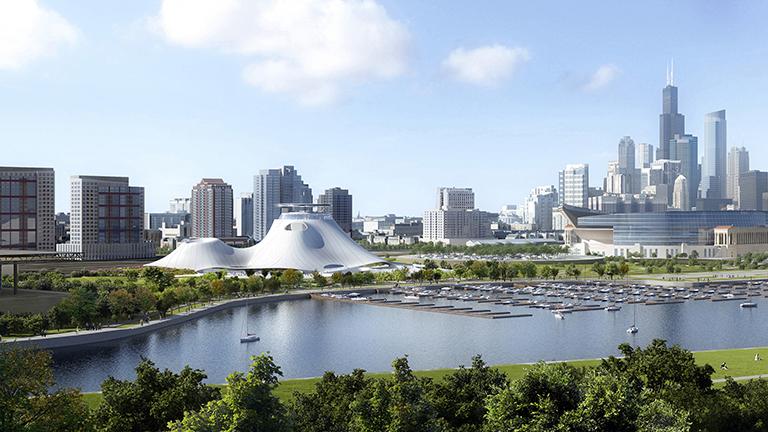 June 15: Friends of the Parks’ executive director Juanita Irizarry insists the lawsuit is still on, but Mayor Rahm Emanuel said Wednesday he believes an agreement can be reached. 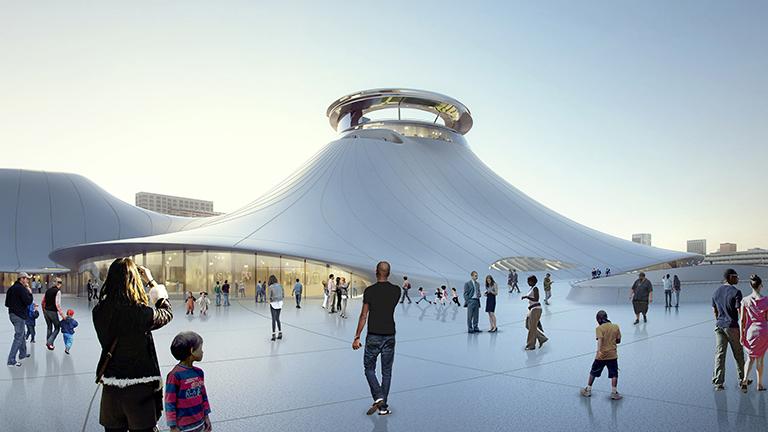 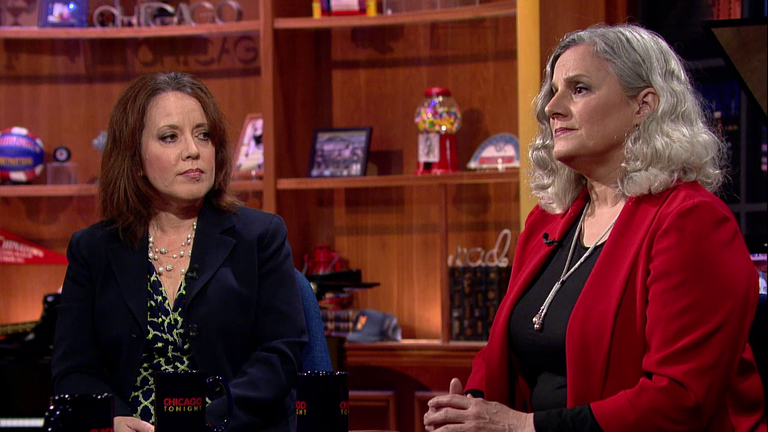 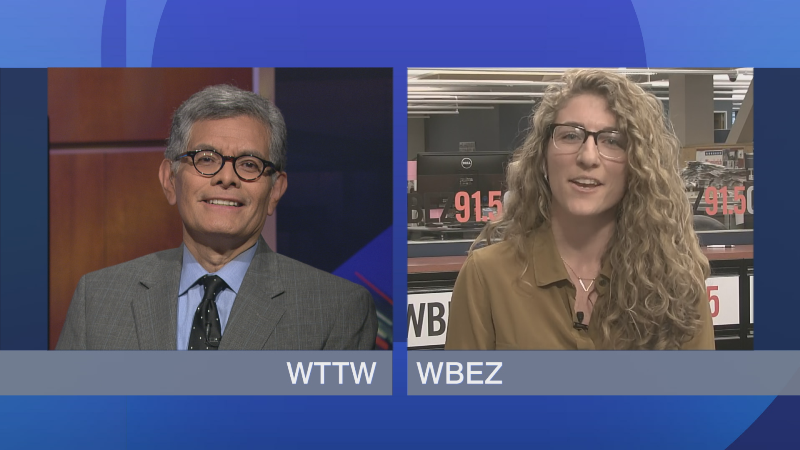