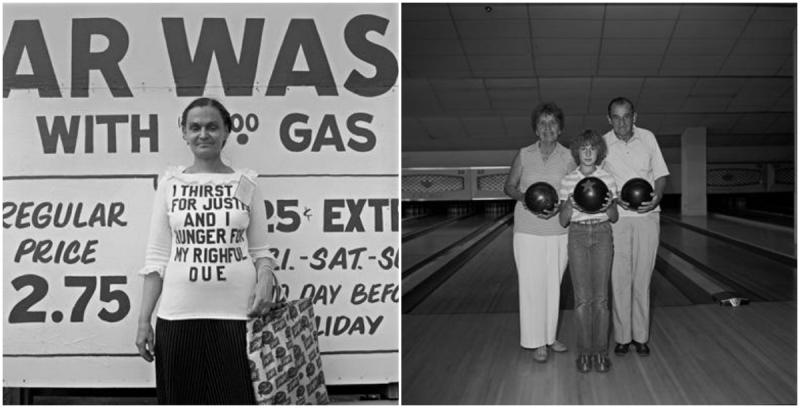 In 1978, Chicago photographer David Gremp spent a year as an artist-in-residence for the Chicago Public Library documenting 14 libraries, their neighborhoods and their patrons. Gremp snapped hundreds of images, giving his subjects a simple directive: look straight into the camera.

The result was hundreds of arresting black-and-white photos that combine to create a time capsule of 1970s Chicago. Sixty of Gremp’s photos from the project are on display at the Harold Washington Library Center through May.

Many of the neighborhoods Gremp was assigned were undergoing a transition – like Lincoln Park, moving from a working-class Puerto Rican area to a wealthy white enclave; Pullman, slowly losing the sprawling factory that gave the neighborhood its name; and Uptown, a poverty-stricken community dealing with the effects of so-called “urban renewal” in the 1960s.

The photographer recalls walking around the neighborhoods with his camera and asking neighborhood residents, children and shopkeepers if he could take their photos. He’d choose a background, often wherever the subject was standing or sitting at the time, and ask them to look straight into the camera, leaving their expression and pose up to them.

Remarkably, Gremp says that he can’t recall a single person he asked turning him down for a photo. He also hopes that visitors of the exhibit might recognize some of the subjects, since he did not keep records of the subjects’ names.

In 1980, 40 photos from the collection were exhibited at the Chicago Cultural Center and others were sent to the branch libraries Gremp photographed. Gremp says that he only recently learned that some of the photos resurfaced and were displayed at the Bezazian Library in Uptown. But in the intervening years, the photographer’s name had been lost. It was only when a Bezazian employee recognized some of the photos at an exhibit at the Alibi Fine Arts Gallery that Gremp learned the photos had ever been on display in the libraries.

The program that sponsored his residence was inspired by New Deal programs such as the Works Progress Administration in which WPA photographers like Dorothea Lange and Russell Lee traversed the country documenting Americans during the Depression years. Like Lange’s and Lee’s work, Gremp’s photos are an intimate glimpse into the everyday lives of Chicago’s people and a record of how the city and its neighborhoods have changed – or haven’t changed – since they were taken.

The exhibit on the ninth floor of the Harold Washington Library Center runs through May 15. 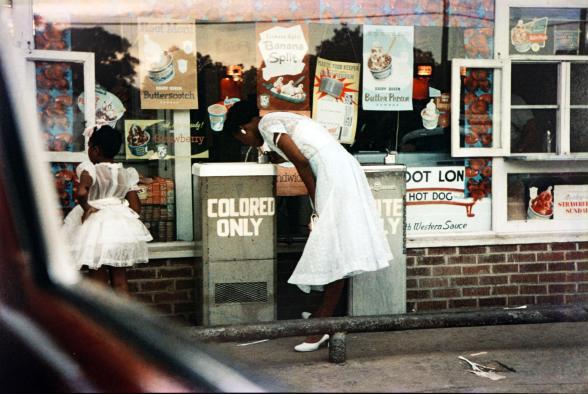 March 28: To celebrate its 40th anniversary, the Museum of Contemporary Photography combed its archives to find the pictures that best reflect the character of the museum. What they found were dramatic images from the 19th century to the 21st. 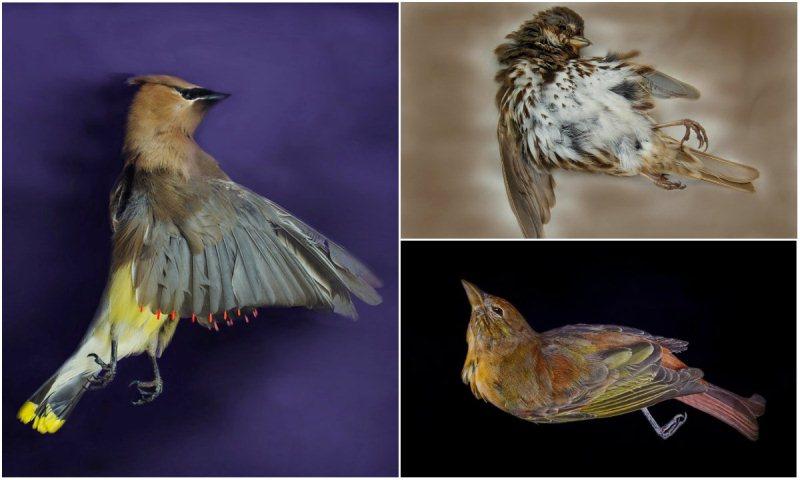