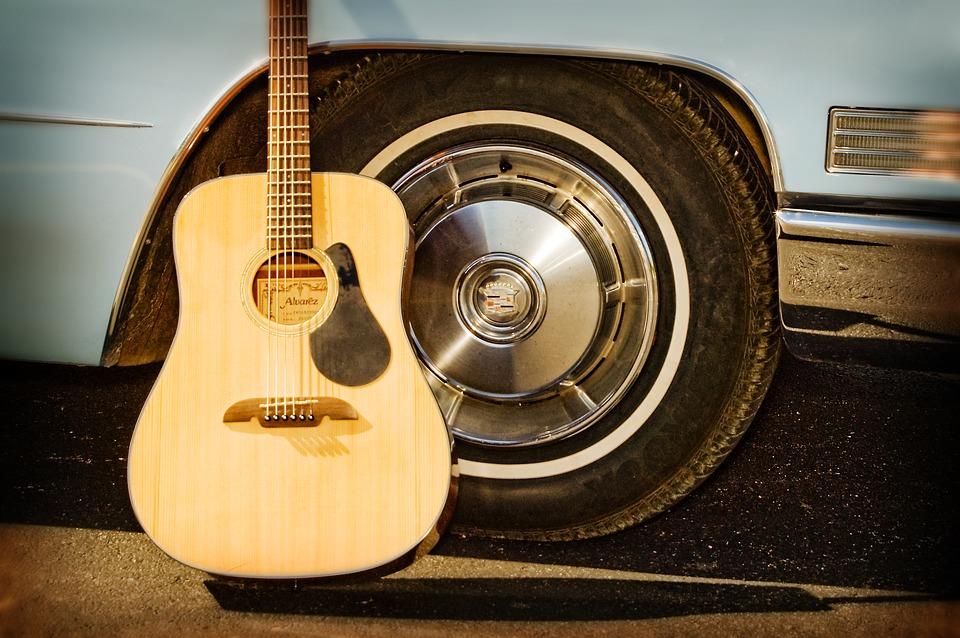 The Shamrock Chicago 2016 (through March 17)
Various Locations
Out and about this weekend? You may spy some iconic structures bathed in green light – including Navy Pier and Soldier Field – in celebration of St. Patrick's Day. The light display continues through the official holiday on March 17.

'After All the Terrible Things I Do' (through April 10)
Theater Wit, 1229 W. Belmont Ave.
Resident company About Face Theatre stages a new play by A. Rey Pamatmat about a dark connection between two people and the price of forgiveness. 7:30 p.m. Friday-Saturday; 3 p.m. Sunday $20. 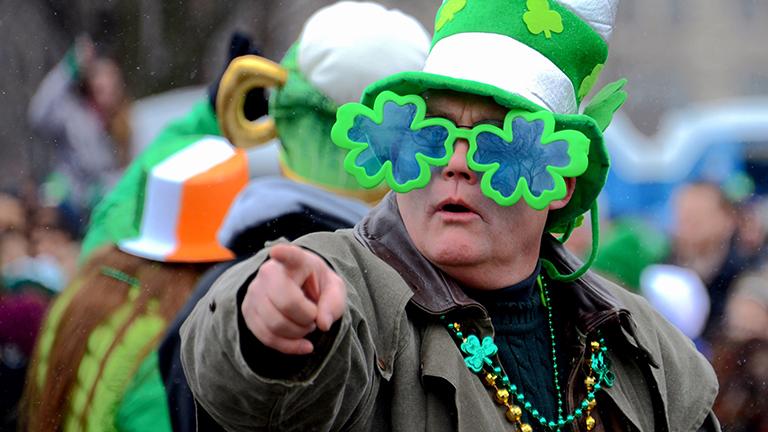 St. Patrick’s Day Parade and River Dyeing
Columbus Drive and Balbo Avenue
Gear up for a one-two punch of St. Patrick's Day delights starting at 9 a.m. with the annual river dyeing, best viewed from the east side of the Columbus Drive bridge and upper and lower Wacker Drive between Columbus and Lake Shore Drive. (This is a new location due to construction this year.) Learn more about the annual river dyeing from a 2004 “Chicago Tonight” story. Next up: The annual parade steps off at noon a short jog away at Columbus Drive and Balbo Avenue. It proceeds north along Columbus. Free.

BYOB: Bring Your Own Beat
Wentz Concert Hall at North Central College, 171 E. Chicago Ave., Naperville
Ditch the “well-behaved” symphony experience with this show that invites audience members to play with the orchestra using whatever do-it-yourself instrument they bring. Guest percussionists Cynthia Yeh and Alcides Rodriquez of the Atlanta Symphony Orchestra perform. 8 p.m. $10-$60. A second show is held at the Chicago Symphony Center on Monday, March 14. 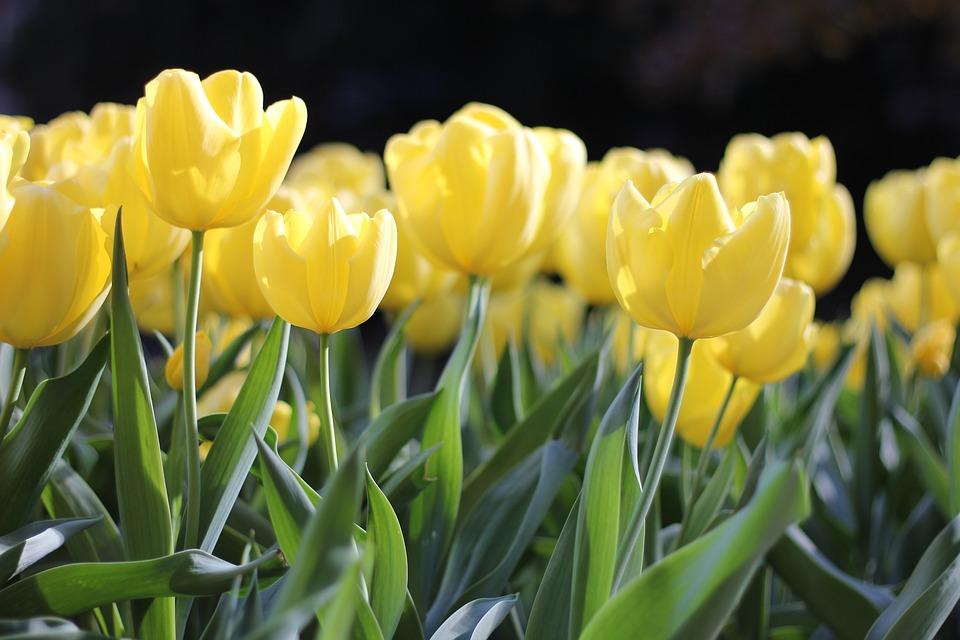 Northwest Side Irish Parade
6634 W. Raven to Harlem Ave.
Norwood Park gets into the action with its 13th annual parade, stepping off at noon. An afterparty (1-5 p.m., $10) at the Immaculate Conception Elementary School Recreation Center (7211 W. Talcott Ave.) includes a corned beef and cabbage dinner, beer, wine and soda. Parade is free.