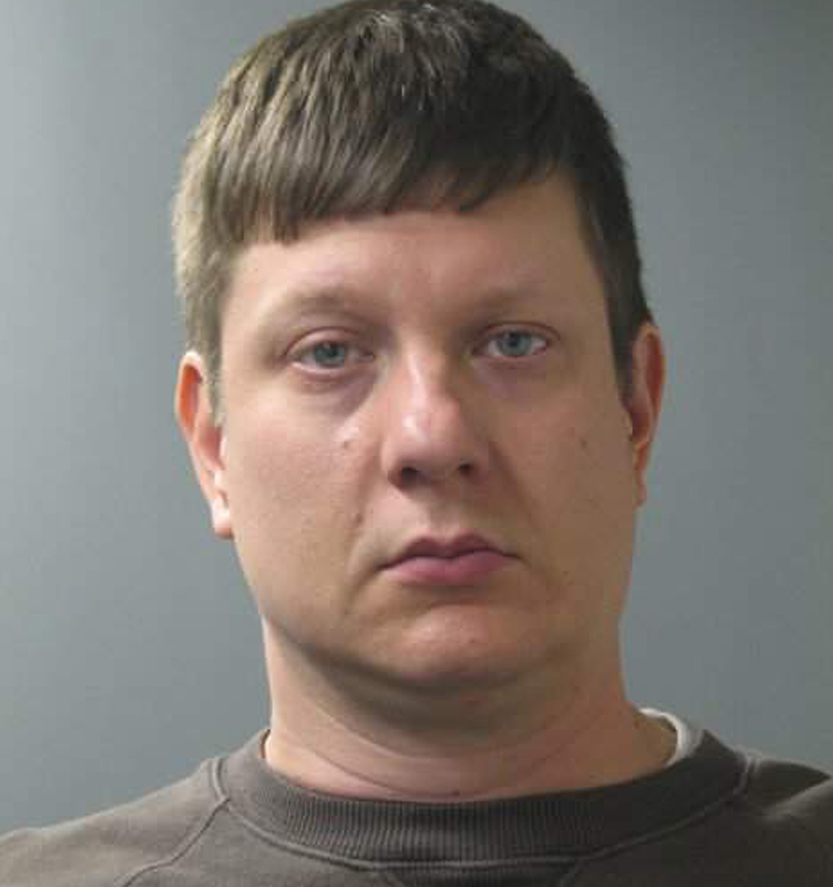 Jason Van Dyke The video's release comes hours after Van Dyke was charged with first-degree murder by Cook County State’s Attorney Anita Alvarez, who acknowledged that a Cook County judge’s ruling that the video be released by Wednesday factored into her decision.

At a news conference, Alvarez said: "While we would have preferred for the investigation to have run its full course and enabled our federal partners to complete their evaluation in its entirety, I felt compelled, in the interest of public safety, to announce these state charges today."

Last week, Cook County Judge Franklin Valderrama ruled the video showing the shooting death of McDonald be released. Requests for the video's release were initially made by freelance reporter Brandon Smith under the Freedom of Information Act. Smith's request and others subsequently filed were denied.

McDonald's autopsy showed he was shot 16 times, including in his back. He was said to be carrying a knife, to have slashed the tires of a police car and to have had the drug PCP in his system.

The city of Chicago quickly settled with McDonald’s family for $5 million, before civil charges were filed.

“Don’t resort to violence in Laquan’s name. Let his legacy be better than that.”

Attorneys for the McDonald family issued a statement Tuesday on behalf of the family, which is calling for calm in Chicago.

"We [the family of Laquan McDonald] deeply appreciate the outpouring of love and support for Laquan. This is a difficult time for us. As we have said in the past, while we would prefer that the video not be released we understand that a court has ordered otherwise.

"We ask for calm in Chicago. No one understands the anger more than us but if you choose to speak out, we urge you to be peaceful. Don’t resort to violence in Laquan’s name. Let his legacy be better than that."

"I believe in protests," he said. "I believe in sit downs and sit-ins, and boycotts. I believe in civil disobedience. I do not believe in violence. It is never an acceptable response. I’m a disciple of Dr. Martin Luther King, Jr. and [he said] if we resort to violence, than you become just like the perpetrators."