A Cook County judge ruled today that the city must release the video despite several ongoing investigations into the shooting. This comes after a reporter filed a Freedom of Information Request; a request that was denied and delayed several times.

Cook County Judge Franklin Valderrama today ruled that those delays must end, that the police dash cam video that the department has in its possession must be released publicly by next Wednesday. McDonald was killed in October 2014. He was purportedly shot 16 times, including in the back. He was said to be carrying a knife and to have slashed a police car’s tires, and to have the drug PCP in his system. 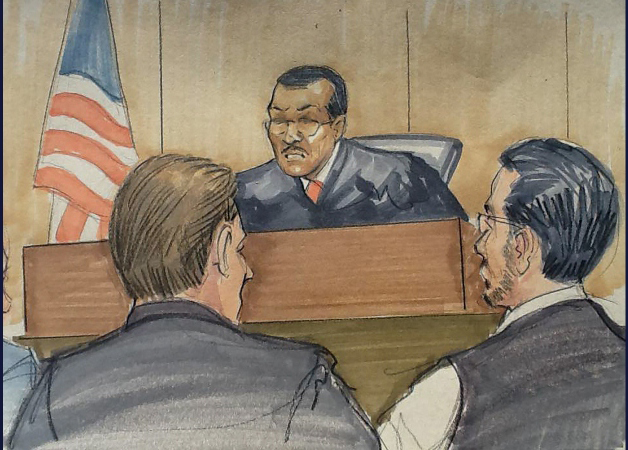 The City of Chicago immediately settled with McDonald’s family for $5 million, before civil charges were even brought. There are investigations by the Independent Police Review Authority, FBI, Cook County State’s Attorney’s office and a federal grand jury. The city had argued that releasing the video would compromise those investigations.

But Judge Valderrama ruled the city failed to make the case – citing the Freedom of Information Act. Specifically, he said there could have been a case to be made if and only if the police department itself was conducting an internal investigation – but not if outside investigations are happening. The ruling states: 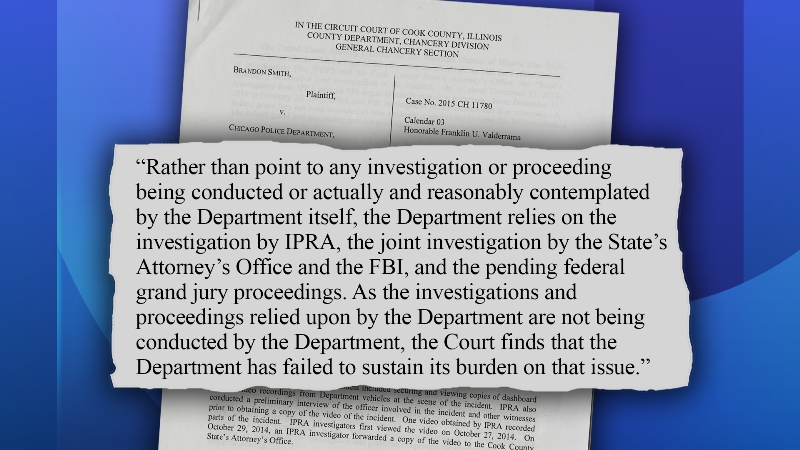 The plaintiff’s attorney today says that they believe the public interest is served by the release of the video.

“We’re glad for this ruling. The Illinois attorney general ruled that it should be released, it’s time for the city to release it,” said attorney Matt Topic.

There is an undercurrent of talk that the video could spark protests and outrage akin to what happened in Ferguson, Missouri and Baltimore. The city today gave up the case against releasing the video and says it will not file an appeal. In a statement, Mayor Emanuel said:

The head of the Fraternal Order of Police told “Chicago Tonight” exclusively this evening that he is worried about the release and how it may affect the ongoing investigations into the police officer, especially if the case goes to trial.

“If in fact the video comes out and this does go to trial and to court, with today’s social media, and the media itself playing this over and over and over, how do you find a jury member that hasn’t seen this video several times or more? Where do you find a jury that doesn’t already have opinions about what occurred,” said FOP President Dean Angelo.

The state’s attorney’s office said it will announce soon whether or not its bringing charges. The city has not said yet when it’ll release the tape. 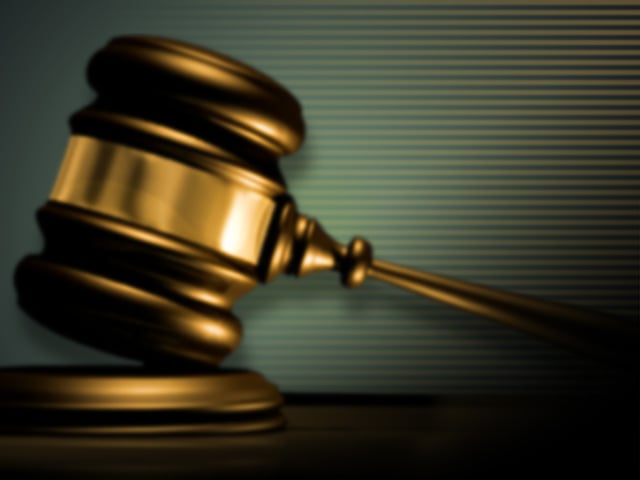 A Cook County judge on Thursday ordered the Chicago Police Department to release the dashboard video of Laquan McDonald being shot 16 times by a white police officer. We’ll talk with the freelance journalist who sued the city for the video and one of the attorneys representing the McDonald family. 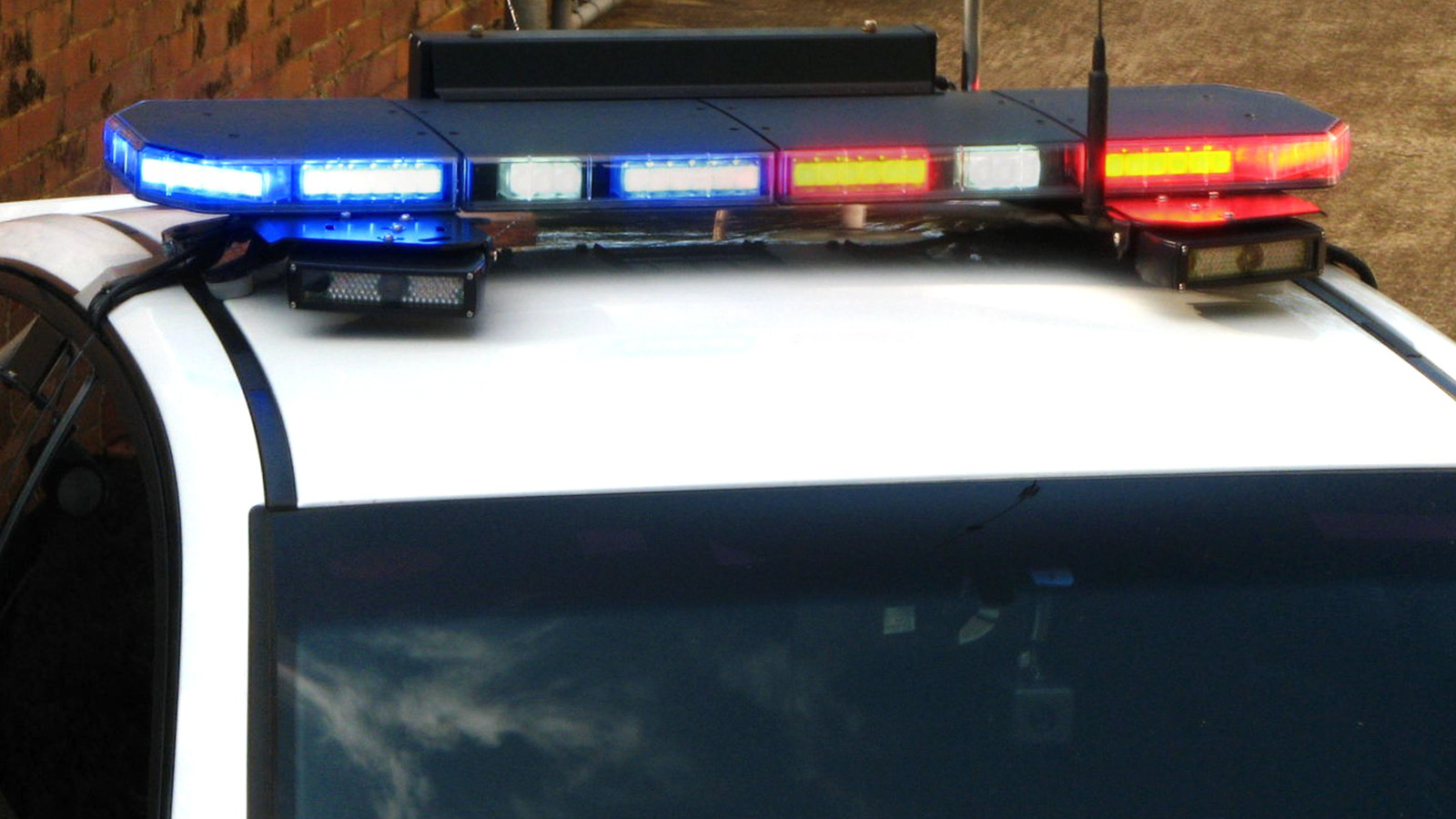 We speak with two members of the black community as a Cook County judge orders the release of dashboard video footage of the fatal police shooting of 17-year-old Laquan McDonald.