Over half of all Syrian refugees are children, according to United Nations data 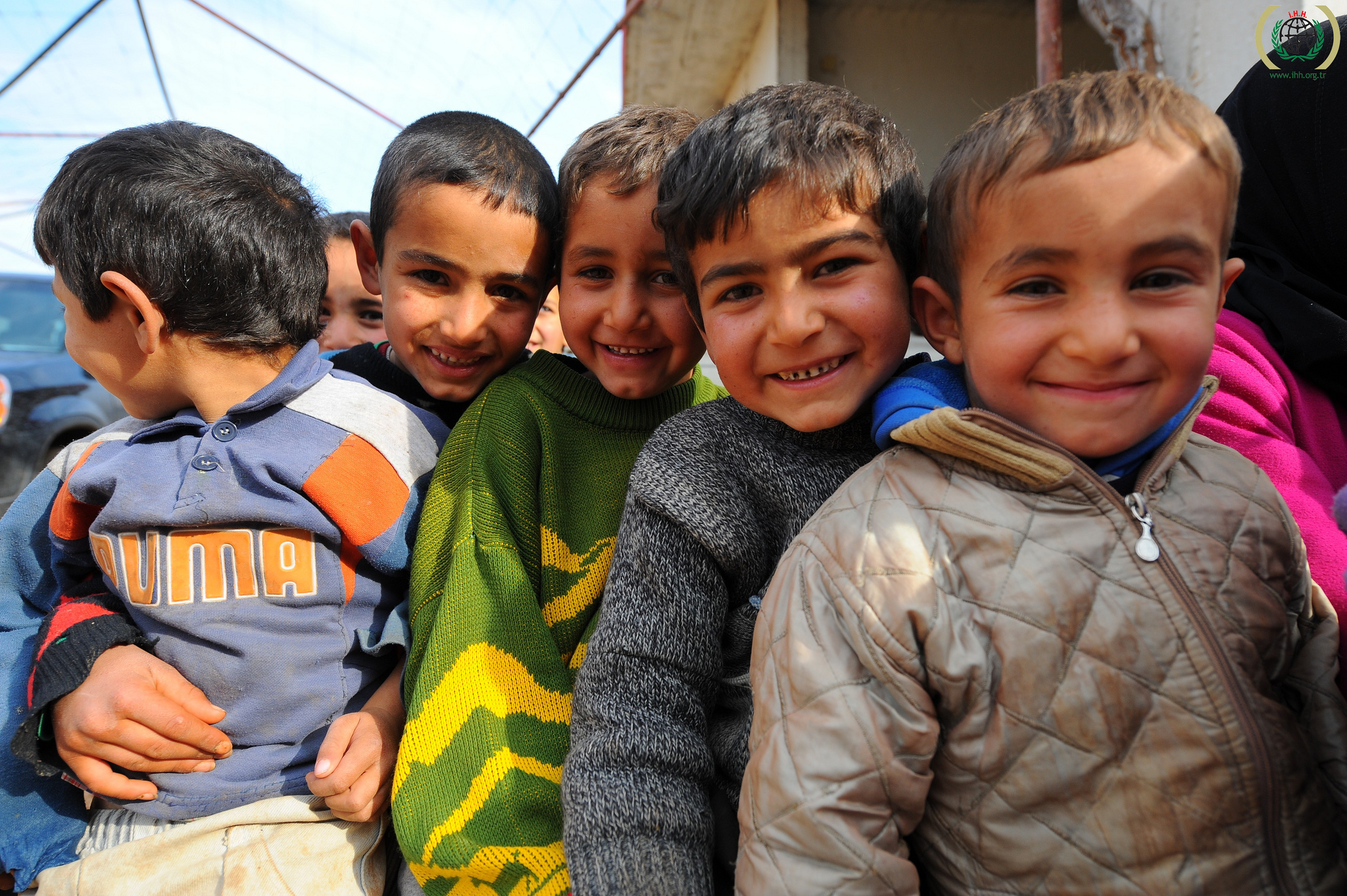 Syrian refugees seeking U.S. asylum are seeing increased pushback following last week’s terrorist attacks in Paris, with many Republican governors pledging to bar that group from resettling in their states and an additional advancement of federal legislation which could potentially toughen up screening procedures for those attempting to enter the country.

Of the four million refugees directly affected by violence in Syria, over half are children, according to the United Nations Refugee Agency. Friday is Universal Children’s Day – a day created by the U.N. in 1954 to promote children’s welfare on an international scale.

We spoke with Loyola University’s Katherine Kaufka Walts, director of the school’s Center for the Human Rights of Children, following her statement Wednesday indicating the center’s support for the settlement of Syrian refugees in Illinois.

CHICAGO TONIGHT: How does Universal Children’s Day bring a different kind of awareness to what’s going on with Syrian refugees both nationally and at the state level?

KATHERINE KAUFKA WALTS: Universal Children’s Day can give us the opportunity to help frame the issue in a different way. Right now there’s a lot of fear-based responses to Syrian refugees. The world has to recognize the rights of children, the vulnerability of children, the importance of children and the importance of our responsibilities and commitments to children.  [Children] are the most vulnerable citizens of our community. As global citizens and citizens of Illinois, it’s important for us to remind ourselves of that. And sometimes it gets very easy to create this notion of the “other,” that often looks like an adult, often looks like someone terrible. But these are young people that we’re talking about that need our help.

CT: Is there a risk in focusing in too heavily on the children? Do we then lose sight of the adults?

KKW: I don’t think any of us would feel good about making a decision to separate children from family members. It’s universally acknowledged under the Convention on the Rights of the Child, which the U.S. has not ratified, that children have a right to nationality and a right to family. We are the only nation in the entire world that hasn’t ratified that. It’s the most universally adopted human rights instrument in the world. It recognizes that children are rights holders, it recognizes that we have a responsibility to ensure that children are safe, healthy and taken care of and protected.

“[Rauner’s] statement reflects the fear and misjudgment that all Syrians are a potential threat.”

CT: On Thursday, the House passed legislation which could make it even more difficult for Syrian refugees to settle in the U.S. Is that the right step at this point?

KKW: I think it’s a knee jerk reaction. The steps refugees already have to take are very challenging. It’s the most vetted group of people who enter the United States. And since 9/11 the bar has been raised, so I don’t know how much more they can do.

CT: Is there any basis to this fear that admitting Syrian refugees into the country could also bring terrorists? Any legitimacy to that?

KKW: Fear is fear. I think if you look at the terrorists in this country that have been identified, they’ve been here through other mechanisms that were much easier than what refugees have to go through in terms of their vetting process.

CT: Last week, Gov. Bruce Rauner was one of 26 governors around the country who said he’d like to prevent Syrian refugees from coming into Illinois. If that’s not the right answer, according to your statement from Loyola’s Center for the Human Rights of Children, then what kind of reaction should we be having as a state?

KKW: Well I think [Rauner’s] statement reflects the fear and misjudgment that all Syrians are a potential threat. Syrians are leaving their country en masse because of conflict, because they are targets of ISIS. And so I think it reflects that we’re not recognizing that they as a people and a nation are suffering. As a nation we have a long-standing history of providing refuge to refugees of all races, of all religions.

As a country and also as a state here in Illinois, we’ve done a lot of very promising and positive things in response to crisis around children. We had Jane Adams Hull House, one of the first places for immigrants and refugees to go, including many children and families. And I think it’s an opportunity to exhibit leadership again here when we have our global citizens in crises who now need our help and assistance. 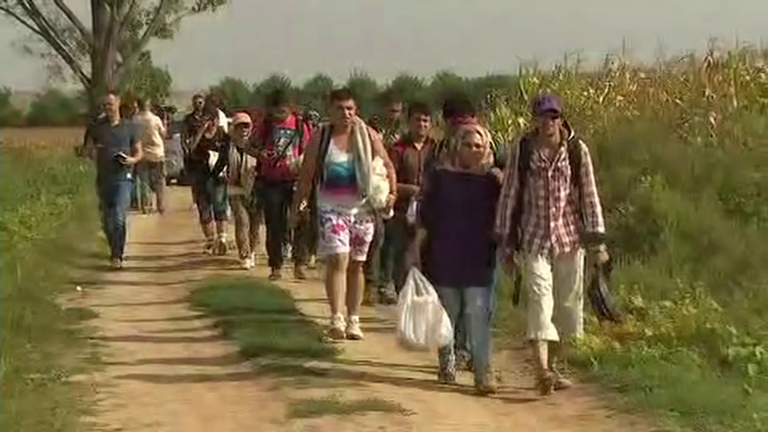 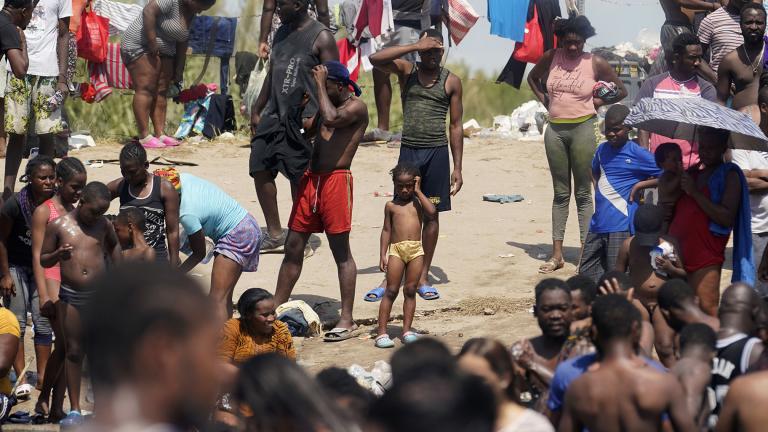