The Chicago History Museum Wants Millennials to Come Have Coffee. And Use its App. 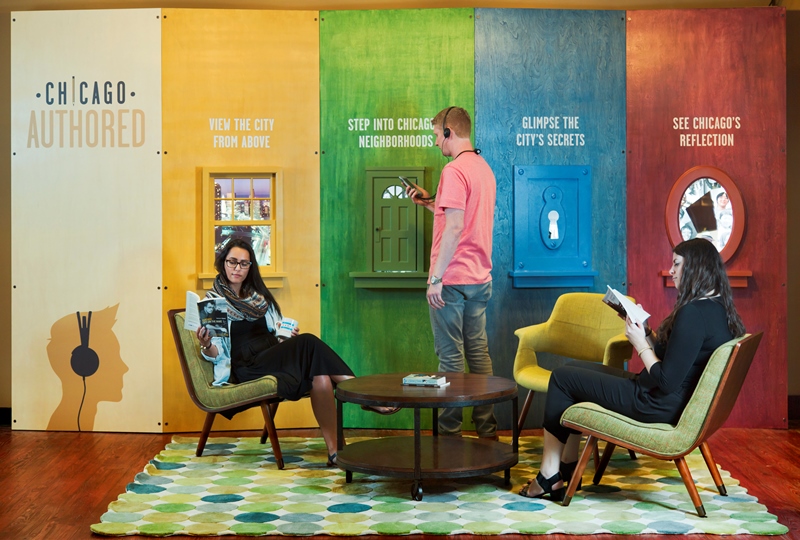 It’s hard out there for a museum. Although perhaps not if you’re the Lucas Museum of Narrative Art, which swept through City Council Tuesday faster than a jackrabbit on a date and which will now lease unbelievably valuable lakeshore property for the low, low price of just $10 for 99 years.

But they can’t all be the Lucas, which is partly why museums like Chicago History – a largely artifact and research-type institution founded in 1856 – must reinvent themselves to an extent, grasping for the attention of that magical, changeable group coveted by many, yet snagged by few: millennials.

“For museums all over the world, all continents, there is an ever-growing thirst for interaction.”

That’s Peter Alter, a historian for the museum’s newest exhibit, Chicago Authored – its first-ever completely crowdsourced semi-permanent exhibit. That process involved the History Museum asking Chicagoans what they wanted to see, completely free of suggestion, then partnering with NBC Chicago to get the word out. Submissions ranged from prohibition, to Chicago sports, architecture and the Great Chicago Fire. But in the end, in a city once home to writers like Lorraine Hansberry and Studs Terkel, the topic "Chicago authors” won out.

Rather than present that material traditionally, with artifacts and a guided tour, The Chicago History Museum took a lesson from another museum – one that doesn’t yet exist in Chicago, but hopes to by 2017.

The American Writers Museum, an interactive tribute to U.S. writers both dead and alive, gave its first official pitch to the public last week at a press conference that included supporters like Cook County Board President Toni Preckwinkle and Ald. Ed Burke (14th Ward).

The museum, a nonprofit which plans to make its temporary home at 180 N. Michigan Ave., still needs $5 million in fundraising to realize its dream – an archive-less literary playground with virtual interactions for both adults and kids. But in the meantime, during the History Museum’s voting process, American Writers went out of its way to plug the Chicago authors topic on its own social media platforms.

As far as American Writers Museum President Malcolm E. O’Hagan’s concerned, the History Museum’s done right in aiming its new efforts at an audience low in age and high in digital proficiency.

“We need to appeal to the younger people and the up-and-coming generations,” O'Hagan said. “The reading habits and techniques are changing and so much of it now is digital.”

With that in mind, Chicago Authored was structured so that even the very easily distracted can still reap the exhibit’s benefits. The History Museum purposely situated the exhibit next to its coffee shop, encouraging visitors to cart their espresso and croissant with them into the space, all while listening to audio clips from famous Chicago writers. 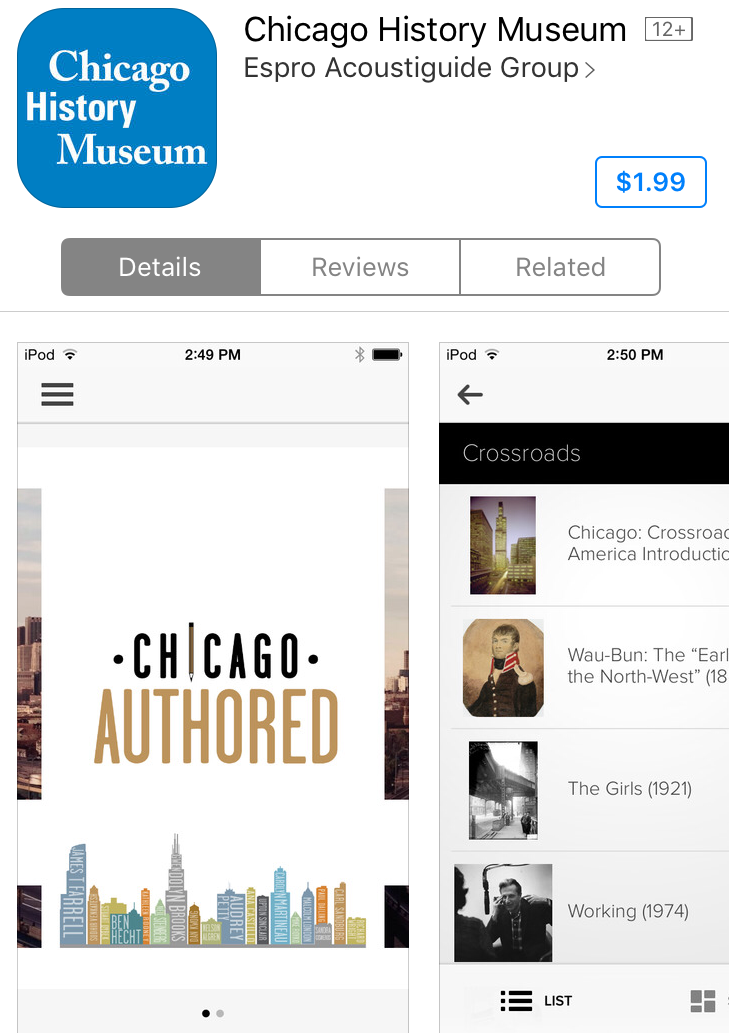 But the gamble on the new doesn’t mean the old is going away anytime soon.

“We are visitor-driven and we want to appeal to different audiences in different ways,” said Alter. “So none of our exhibitory is going away, we just trying new things – different things, for us especially.”