Dr. Stephen Sheldon is a pediatric neurologist and an accomplished photographer. While visiting the studios of Chicago artists, he became fascinated with their palettes. His high-resolution photos of them offer insight into the creative process. Now Dr. Sheldon's photos hang side by side with original works of art by the likes of Ed Paschke, Roger Brown and Vera Klement.

The exhibition "The Chicago Palette" is currently at the Ed Paschke Art Center in Jefferson Park. 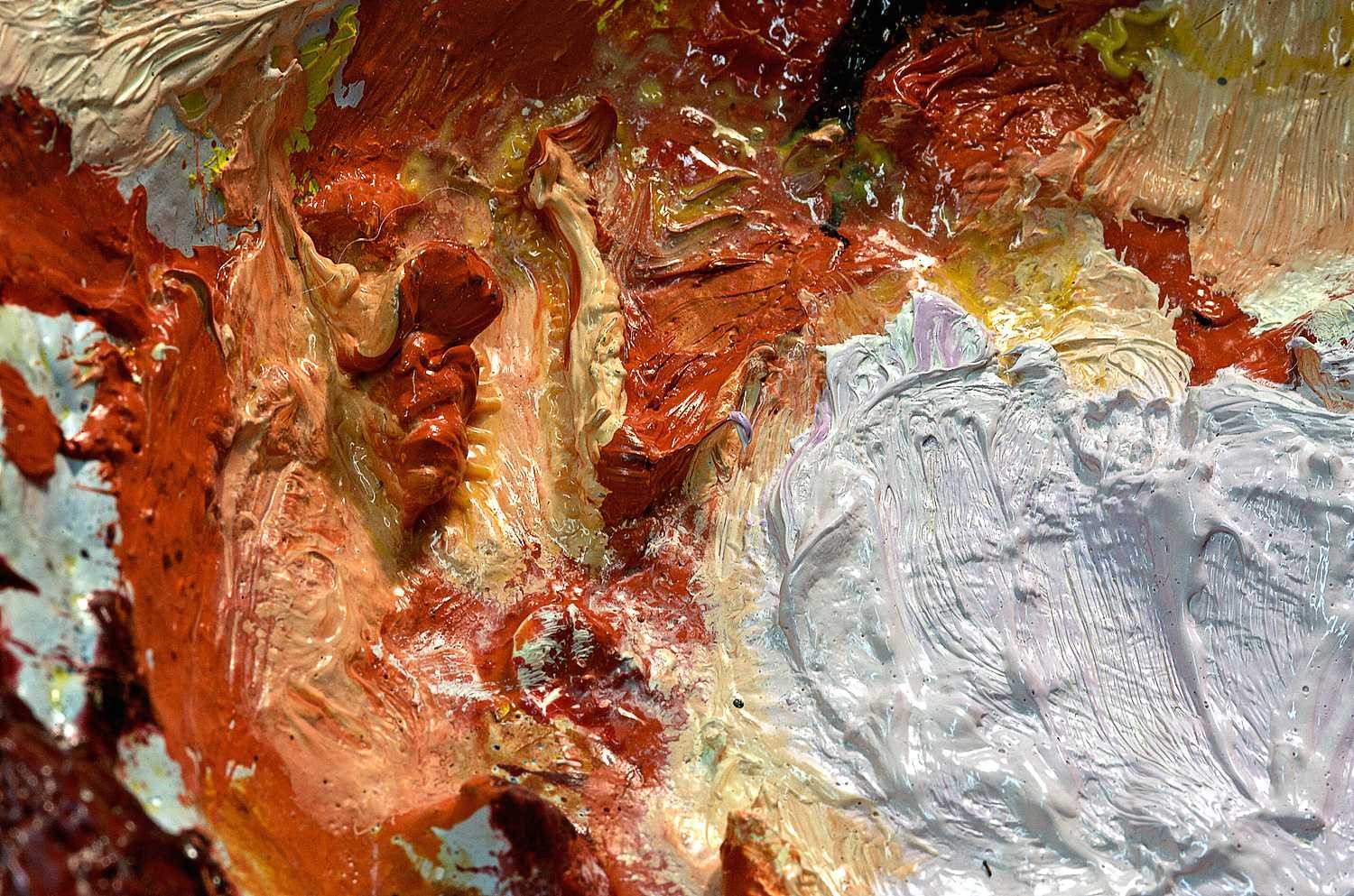 Eddie Arruza: A prominent local children’s doctor is getting his first art exhibition. Dr. Stephen Sheldon took high-resolution photographs of the palettes of some well-known Chicago artists, shedding light on their technique and creative process. And when the Ed Paschke Art Center offered to show his photos alongside original works by the artists, the doctor did not seek a second opinion.

Pediatric neurologist Stephen Sheldon began visiting the studios of Chicago artists in 2007. The doctor found himself drawn to more than the artwork.

I saw that each individual artist was different. They all had different methods, they used different materials for their palettes from which to pick the paint up.

I saw an artist in the palette. 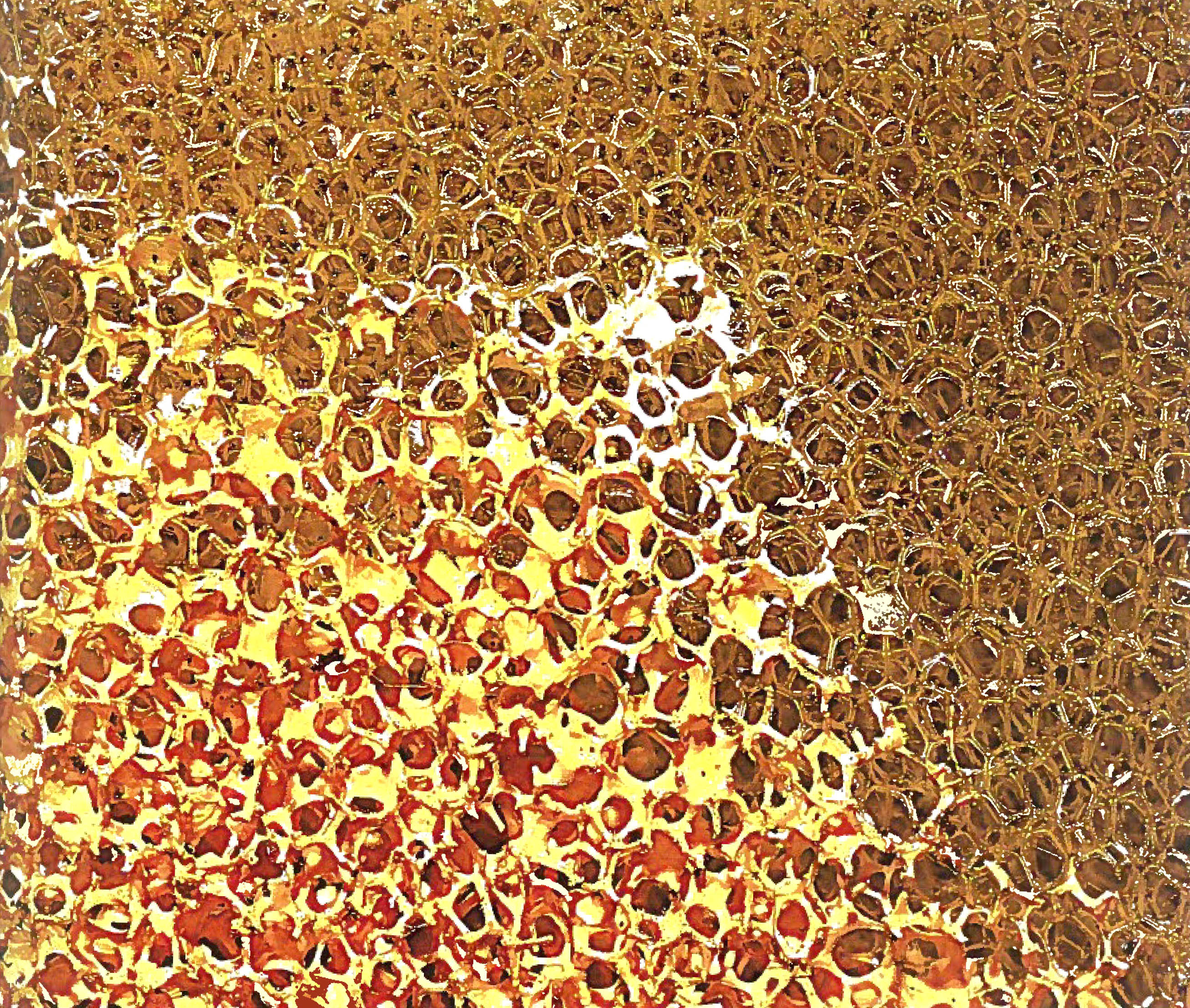 EA: Sheldon took photographic portraits of the palettes of leading artists, including the late Ed Paschke. His microscopic views of the sponges Paschke used to apply paint now hang next to original paintings.

Others Chicago artists in the exhibition include the Imagist painter Roger Brown, who used cookie sheets for palettes.

And there are contemporary artists like Michelle Grabner, who co-curated the Whitney Biennial in 2014. The artwork and photographs are complemented by the sometimes unconventional tools of the trade. 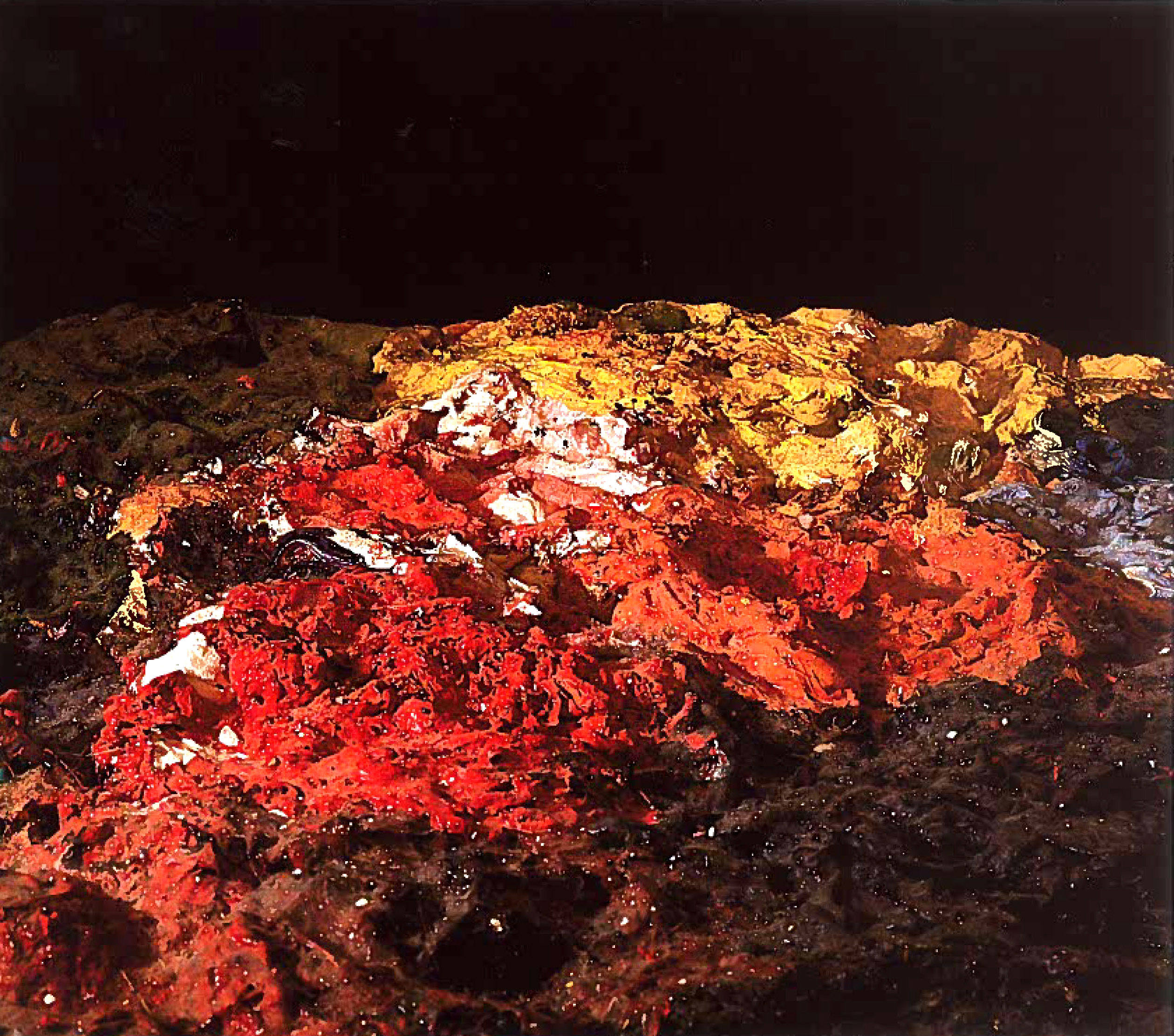 It seems to me when I look at their palettes, they know what they’re looking at unconsciously and they mix their paint unconsciously and they know exactly when to stop and put it on the canvas. They do it with surety. You see a glob of paint and then it’s just scooped without forethought or, "Gee I have to take a little bit here," so the certainty of what they’re doing is fascinating and it actually becomes a signature.

EA: Dr. Sheldon is Director of Pediatric Sleep Medicine at two local hospitals. His medical knowledge gives him insight into the actions of the artist.

SS: It’s a neurologic motor memory that really is being modified by their imagination–which no one knows where that exists in the brain–and neural networks that connect that imagination to their muscle movements so that they’re really not paying very much attention to what’s going on on the palette because they have a vision for the canvas. Yet the palette reflects what ends up on the canvas.

EA: His own artistic vision has resulted in the doctor pondering some pretty big questions.

SS: Where is the imagination? Where is the soul? We know where motor memory comes from, we know where many of these things come from but we really don’t know how they get put together. There’s so many interconnections, billions of interconnections that are created by doing and facilitated by doing, but how that is involved with an artist–who I believe has something very unique and something very special–how their brains are wired and how their imagination and vision is wired is so different. 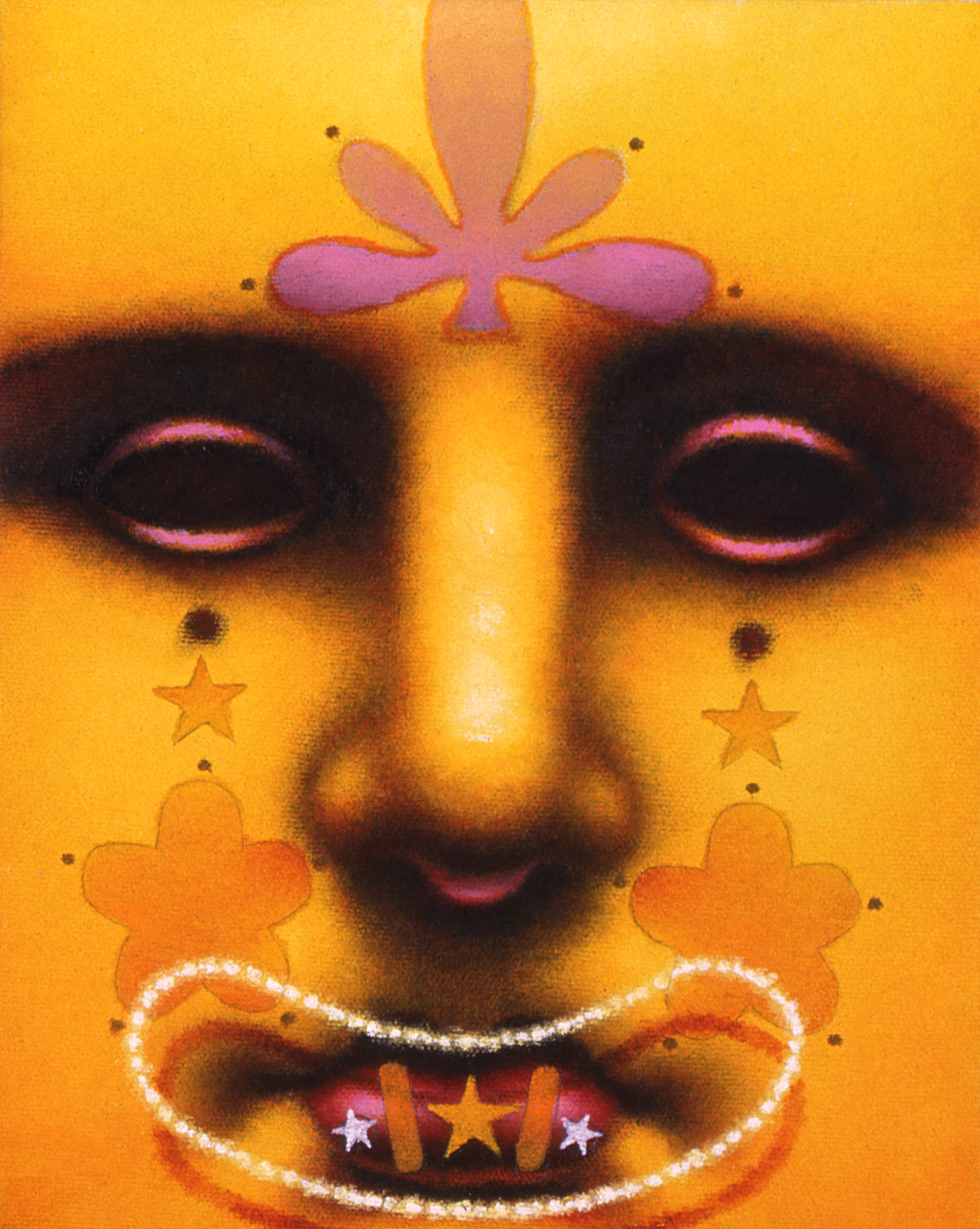 EA: Sheldon’s interest in the power of the palette was even shared by Ed Paschke.

SS: He actually said, "You can tell the true artist from their palette," and I think that’s really a very accurate and astute, prescient statement.