Saturday's concert marks the 30th anniversary of Farm Aid: A Concert for America, which drew a crowd of 80,000 at Memorial Stadium in Champaign, Ill. on Sept. 22, 1985. Nearly 500 artists have performed at concerts held mostly across the Midwest and along the East Coast nearly every year since (there were no concerts in 1988 and 1991), raising $48 million in the process. See our map charting 30 years of concerts, below.

The daylong event is expected to draw 26,000 people to Northerly Island. In addition to music, here's what else you can expect:

Getting there: Use this link and plug in your address to find out how to get to Northerly Island using public transportation.

What your money does:
Proceeds from the concert and other donations support the organization's farm-focused initiatives and programs, such as the Farmer Resource Network, providing information and a range of support services – such as financial counseling and legal help – to farmers via web, phone and email. Farm Aid also runs a disaster fund, annual grant program, and the community site homegrown.org, where you can find tips on growing food, cooking, crafting and other DIY projects.

In a news release issued by Farm Aid in July, president and founder Willie Nelson stated the following:

“We organized the first Farm Aid concert in Illinois in 1985 to respond to the people suffering during the Farm Crisis. Thirty years later, in Chicago, we’ll bring together so many of the people — farmers, eaters, advocates and activists — who have made the progress of the Good Food Movement possible. At Farm Aid 30, we’ll celebrate the impact we’ve had and rally our supporters for the work ahead.”

Watch Willie Nelson perform On the Road Again at the 1985 concert in the video below.

Speaking of being on the road again. Check out where Farm Aid concerts have cropped up across the U.S. since the first event in 1985:

Visit Farm Aid's website to learn more about the organization and see an extensive history of Farm Aid and farm legislation. 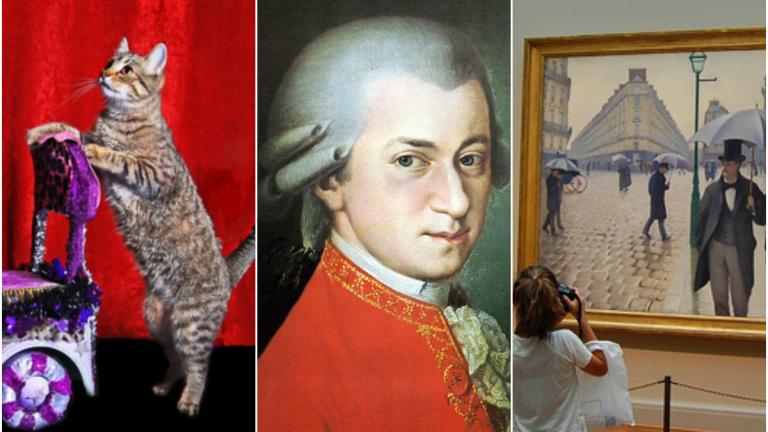 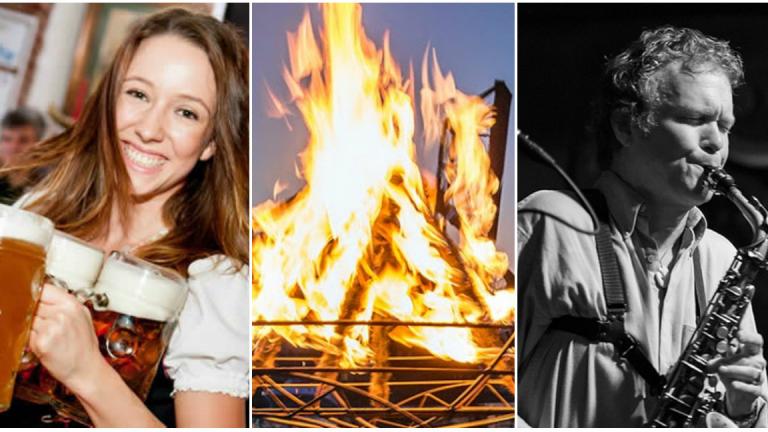 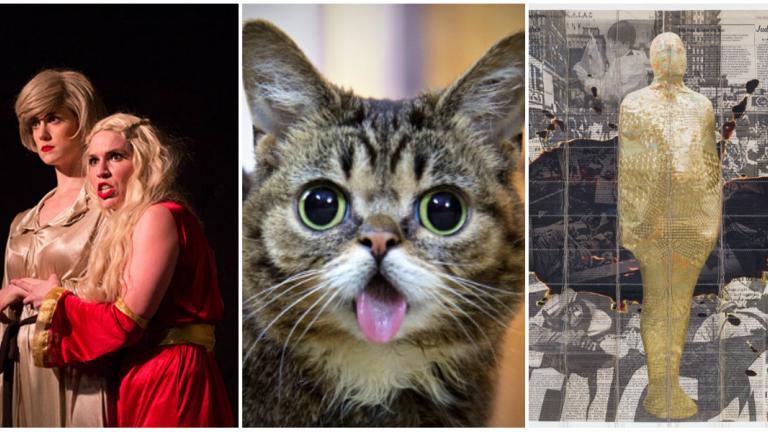