Veteran Chicago journalist Andrew Patner passed away Feb. 3 after a brief battle with a bacterial infection. He was WFMT’s Critic-at-Large since 1998, and presented the weekly programs Critical Thinking and Critic's Choice. Steve Robinson, general manager of WFMT, joins us to reflect on Patner's life.

Read an Artbeat blog about Patner and comments on his passing below.

"Andrew was already at WFMT when I arrived in 2000. He did two programs for us, Critical Thinking and Critic’s Choice, which was aired twice a week. But his presence was much larger than that. He put me in touch with organizations all around the world, including the Salzburg Festival. WFMT is now in its fourth season in broadcasting the festival around the world, solely because of his connections with the festival.

He’s the only person in the city who ever met my mom. She visited in 2001 or 2000, at the very beginning of my time here. He got wind she was in town, and on his way back from Ravinia, I think, he made a detour to Wilmette for a visit. No one else did that. I’ll always remember that."

"It was a total shock for everyone here at the station. I just saw him last week. He seemed to be in his usual good spirits and chipper. This sudden illness came on over the weekend. We’re all just totally shocked. It was so unexpected. He was only 55 years old.

I’ve known him a long time. We worked on various projects. Knowing him through the years, seeing him and talking with him, what struck me was his incredible wealth of knowledge about seemingly everything. And it seemed he knew everyone. I’d run into him at concerts, and he’d be surrounded by people of all walks of life, talking with them. He knew everybody and everything. He could talk about every subject with such insight and knowledge. I learned so much talking with him or hearing his commentary on the station. He was a true renaissance man.

We first got to know each other when I was producing a magazine-type music show in Chicago, previewing upcoming music events. He would do a review segment. I was just always amazed. He would sit down with no notes, and he could just start talking and come up with these beautiful reviews. As if they were prewritten—just  off the top of his head. He was so articulate and so well-spoken. He knew so much about everything. He could just sit down and talk, and it was just an amazing thing to watch.

He was endlessly curious. That was one thing. He idolized Studs Terkel, who worked here for decades. They were close. I know Andrew idolized him, and in many ways tried to mimic himself after Studs. And Studs’ mantra was: “stay curious.” And Andrew lived that every day, always learning and always sharing what he learned with people."

"I am very sorry to learn of the passing of Andrew Patner this morning. I had enormous respect for him as a man of great culture and deep humanity. We had a sincere friendship and his death is a tragic loss to the cultural life of Chicago. My profound condolences to all his family and friends."

"All of us at Lyric share in the profound sense of loss and sadness at the news of Andrew's death. He was a profoundly intelligent man of great wisdom. We will miss him greatly and send our deepest condolences to Tom and the family." 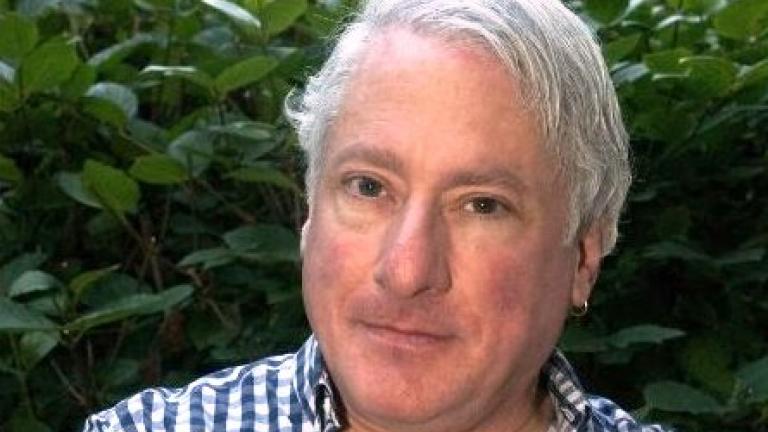 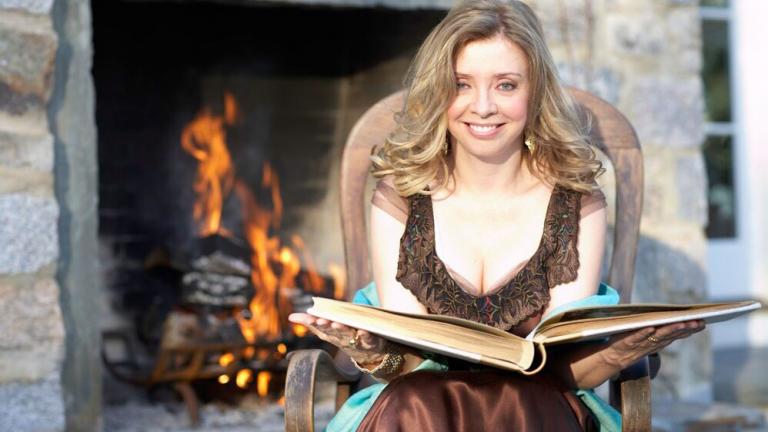