The Impact of African American Programming on Public Affairs TV

Jim Tilmon discusses his career, WTTW’s “Our People” and the impact African American programming has had on public affairs television.

Below, an interview with Devorah Heitner, author of “Black Power TV,” a book that chronicles the journey of Black public affairs programming.

You’re a media scholar. How did you get involved with this particular topic? 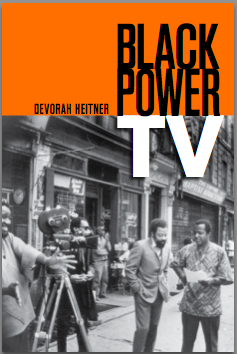 I’ve always been interested in race and social justice. I started watching all these shows, Say Brother, Inside Bedford-Stuyvesant, and was amazed by the era of these shows and wanted to find out more. These programs had an impact on the viewers and the people who made them. Even though most of the people who made them were already involved in media, this type of programming was a new way to represent black communities and for viewers to celebrate black culture. These shows also created a dialogue. Conversations like, what was the role of police and teachers, rethinking social structure, and what the post-civil rights era would look like. The topics that were being discussed on the programs were all happening as the shows were happening.

Do you think these types of shows would be successful now?

I don’t think so. I think there isn’t a consensus of what black liberation looks like. I think most agree there are still serious problems but there’s less of a consensus on the problems and less ability to collaborate on the issues. In the ‘60s and ‘70s, there was a real sense of collaborating across differences.

Now, the media sphere is more diverse. We have all these outlets and voices, and I think it would be more difficult to gain traction. That blend of genre would be hard to achieve in today’s environment.

Are the types of programs we have now filling the void that was left behind when shows like Our People and Say Brother went off the air?

I don’t think so. I think the internet more than TV is where certain items and topics of that nature can come together. It’s hard to find that shared experience that these programs offered. However, those shows were a product of the times that created them.

What was your biggest takeaway from working on this book?

That, at times, really traumatic events in our history can produce amazing things. What came out of things like the riot and Dr. Martin Luther King Jr.’s assassination was this amazing expansion of black perspective on television. 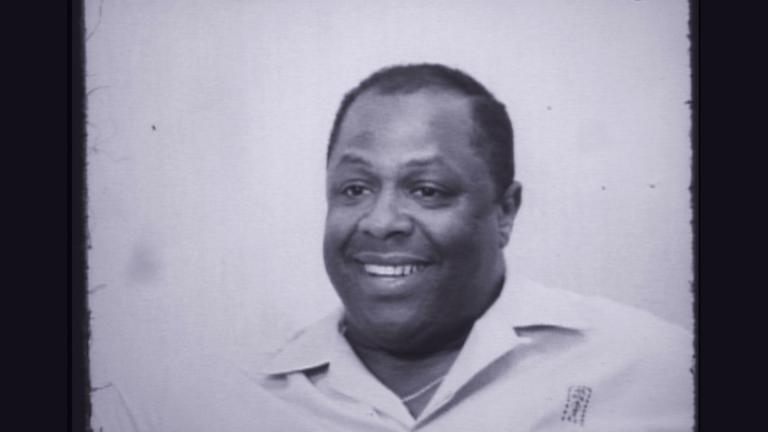 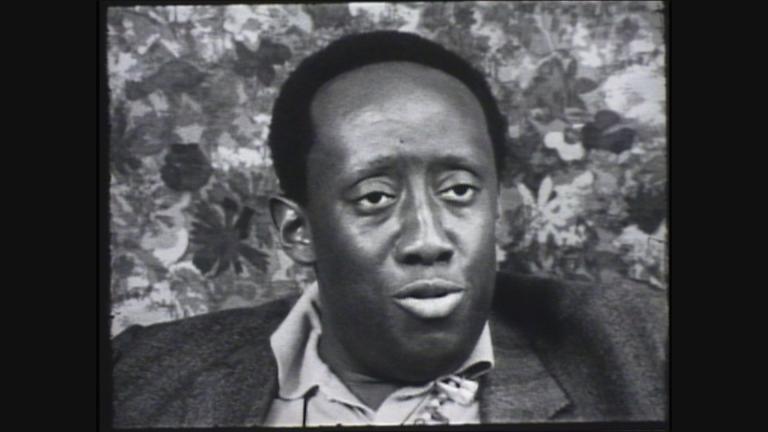 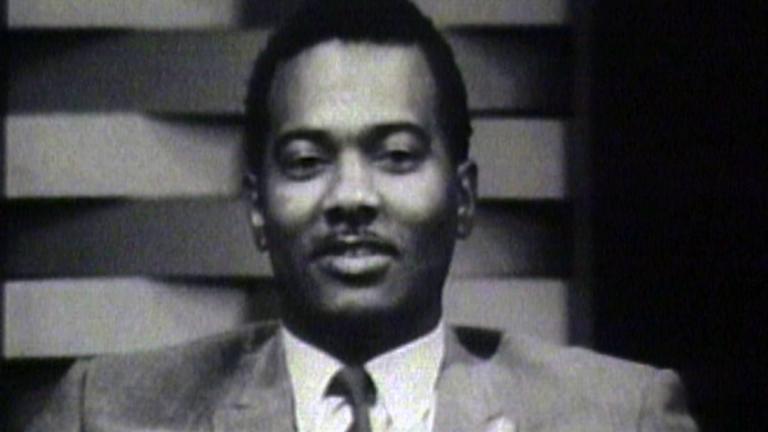