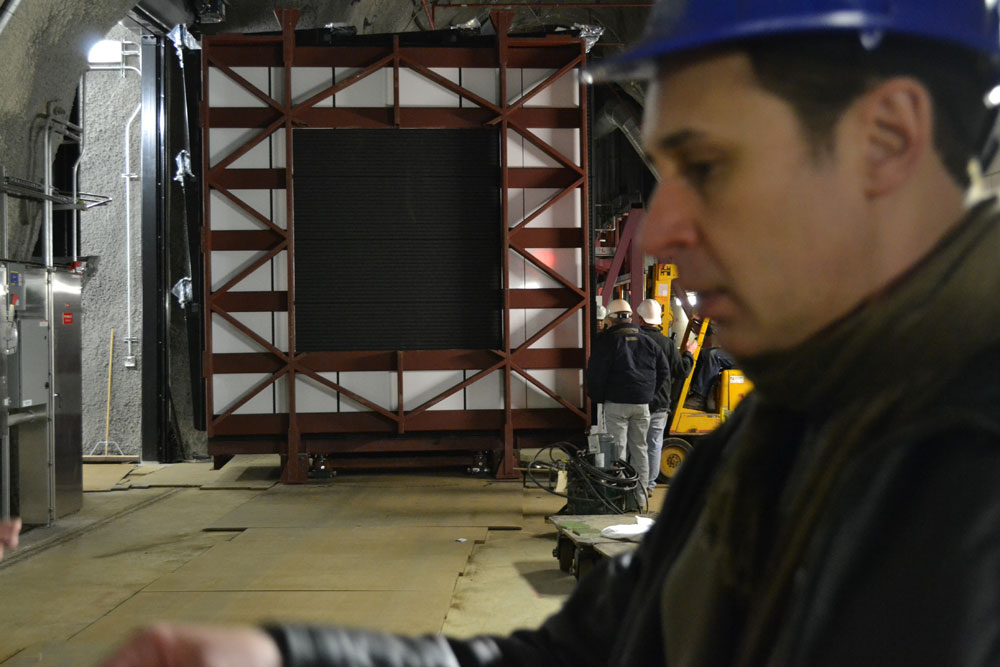 The NOvA Neutrino experiment is what scientists’ dreams are made of. The mission: to unlock the secrets to the universe by pushing technology forward.

One look at the Batavia, Illinois-based Fermilab center would make a veteran scientist look like a kid in the candy store. The large campus stretched blocks off the main road, guarded by two checkpoints for security purposes. Wilson Hall, the administrative office building, was a grandiose edifice that mirrored those of science fiction outbreak movies. The appearance from the outside was enough to invoke excitement easily. However, the MINOS site was our stop.

Inside was a modest industrial interior. The physical space appeared just large enough to hold several forklifts comfortably and contained little equipment you would imagine in a lab. Clearly it was not a lab. We learned the facility was underground so, following a brief lecture on safety procedures, we took a two-minute elevator ride down 350 feet. 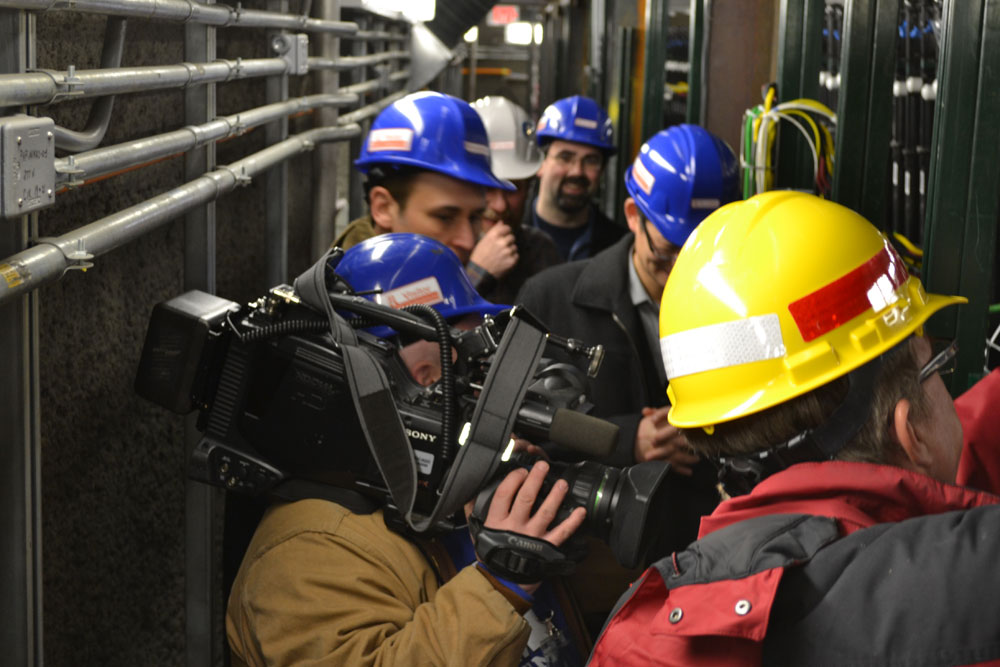 Upon arrival to our destination, our dreams of being in a live-action sci-fi movie dimmed as we realized the reality of the day’s activity. Groups of scientists pouring tubes of chemicals back and forth were absent. Heavily-geared quarantine teams were not there either. What was present was the future of technology. While it may have lacked visual appeal, the completion of the large block known as the NOvA Far Detector holds the key to the future of science.

The MINOS underground facility housed the last piece to studying antimatter. The team of scientists working on this experiment hopes to figure out where particles go and how they change. The answers may not become apparent anytime soon, but they hope conducting this experiment may lead to the beginning of a breakthrough.

The detector itself was quite a sight. It stood 15 feet tall and wide. A team of engineers developed the eight pieces in-house and relocated the completed modules underground. We witnessed the final module being installed tirelessly by the team of engineers. This is one of two detectors spread across the country. The other is located at the Soudan Underground Mine State Park in Ely, Minnesota.

At its completion, our escort reiterated the importance of the detector. He imagined he might not be around to reap the benefits of the day’s landmark, but is optimistic of its implications on the outlook of science. 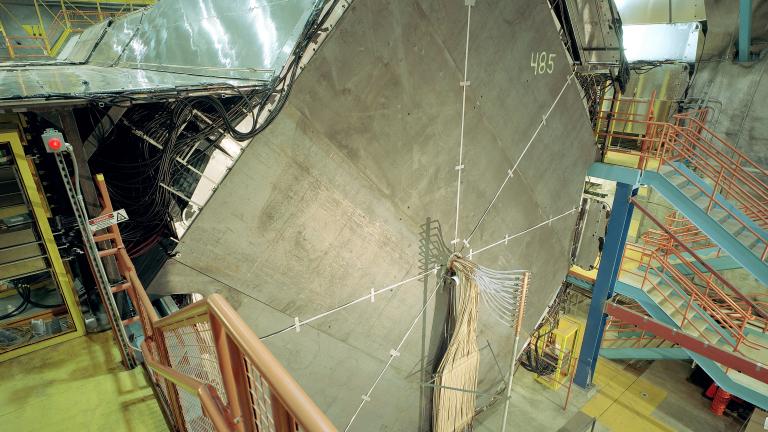