Architect Stanley Tigerman has been a self-described outsider since he began his career in the 1950s. Stylistically hard to pin down, he’s appeared to be a modernist, a surrealist, a post-modernist and a symbolist.

Tigerman has more than 175 built works, including the Illinois Holocaust Museum and Education Center in Skokie, and the Hard Rock Café in River North. He is also a noted author and an educator with a reputation for helping to promote and mentor the next generation of architects.

This year, Tigerman has been named the recipient of the 2013 AIA Chicago Lifetime Achievement Award. He joins us to talk about his decadeslong career.

Below, an interview with Peter Exley, AIA Chicago board president and co-founder of the Chicago-based studio, Architecture Is Fun.

Stanley has made an incredible contribution to the practice of architecture as an academic and as an architect. He’s been really remarkable and outspoken, and in the last 40 years, nobody has been as visible in both practice and in the academy as he has. In terms of ‘why now,’ I would say it’s probably about time.

As President of AIA Chicago this year, I’m so glad that he’s won this on my watch. Stanley hasn’t always been the popular choice, but I think at this point in time, everyone acknowledges that this is an excellent choice.

What’s unique about his style?

Stanley is outspoken and brave. He does architecture that people get, and speaks in a language that is understandable. I think the man in the street relates to the things that he does, and so do those in the academy, and your regular architects.

In what way has he been innovative in this field?

I don’t know if anyone else has made a building that looks like a dog. At least to me, the Anti-Cruelty Society on LaSalle Street looks like it has dog ears on it.

What influence has he had on Chicago in particular?

He’s influenced everybody in Chicago, whether we like it or not, and I think if we all reflect on it, we like it.

Has his style changed throughout his career?

I think he’s changed over the years. He began working at the height of modernism, and has evolved since then. He has embraced trends but he’s done it in his own way and on his terms.

What are typical traits of his work?

His ethical posture as an architect is excellent. His projects really serve a great need for the communities that they’re in.

He has designed over 175 works. Do you have a favorite?

I just love Stanley’s drawings, some of which become buildings. They just have a really amazing character and wit.

What does the AIA Lifetime Achievement Award represent?

Chicago is really the epicenter in modern architecture. As a community, we have an extraordinary influence. Typically, the people who win this award have had a significant influence on global architecture. There are only a dozen or so that have received it, so it’s very special. 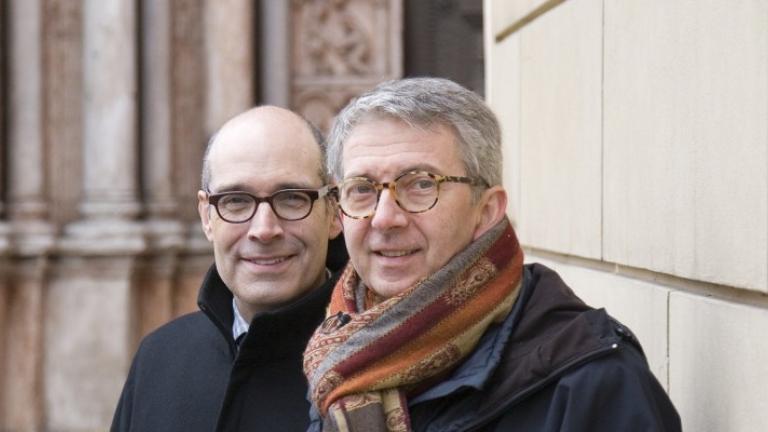 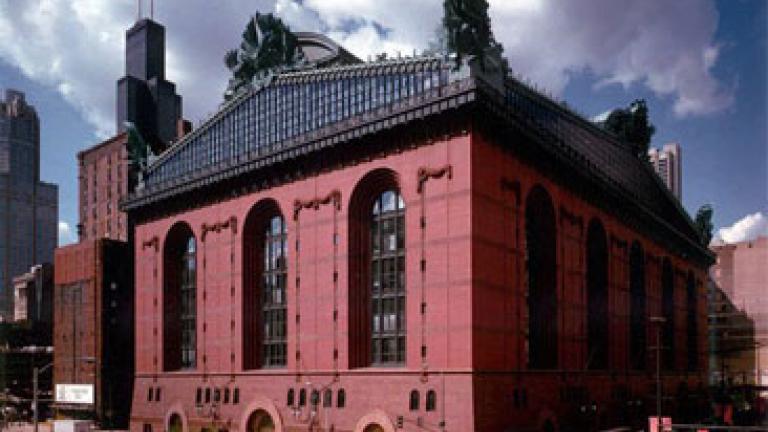 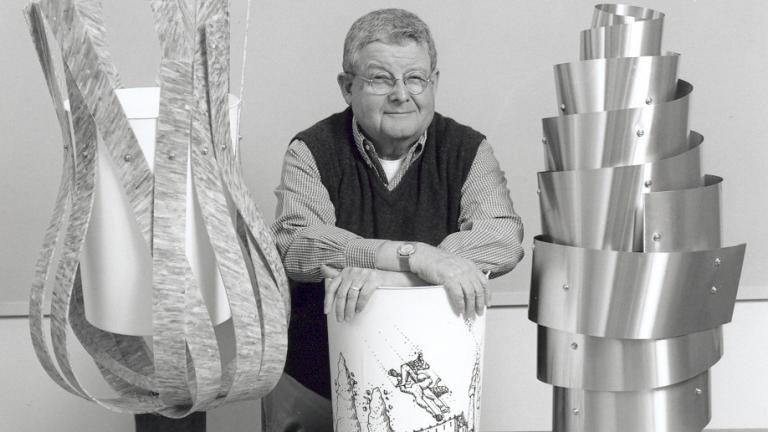 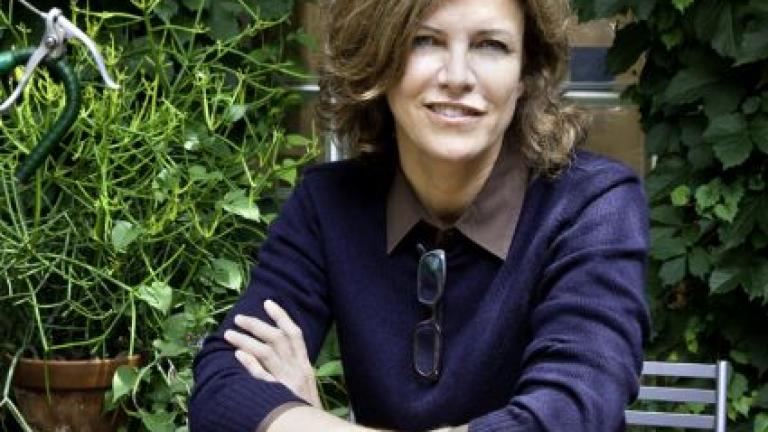 "Jeanne Gang: The Sky's the Limit"