With Illinois now the final state to allow concealed carry, law enforcement officials are putting in place the infrastructure to make it happen. Cook County Sheriff Tom Dart joins us on Chicago Tonight at 7:00 pm with details on how gun owners will apply for permits.

Dart says despite some law enforcement officials giving the OK to carry a concealed weapon without fear of prosecution, Cook County residents shouldn’t expect to carry their guns until at least next February.

“We fully plan on enforcing that law,” Dart says. “We’re encouraging all the law enforcement agencies in Cook County to enforce it.”

“I can’t conceive that was anyone’s intention,” Dart says. “It wasn’t the bizarre notion that until they get [an application system] in place everybody can carry whatever they want, it’s a free-for-all.”

Illinois law gives the state police 180 days to implement an application system. Applicants must have an Firearm Owner Identification (FOID) card, undergo a background check, and receive 16 hours of safety training to qualify for the concealed carry permit. Illinois State Police have up to 90 days to approve or reject the application, and local enforcement can object to applicants in the first 30 days if they have a “reasonable suspicion that the applicant is a danger to himself or herself or others, or a threat to public safety.”

Dart says without additional funding, the Sheriff’s department is not equipped to make that determination to his satisfaction in 30 days.

“[It’s] the most insane thing that I’ve ever seen,” he says. “In Cook County, there’s 360,000 FOID card holders. We’re anticipating on day one there will be tens of thousands of people looking to concealed carry a weapon. We’ll have 30 days to look over tens of thousands of applications with no money.”

The state is spending $25 million to set up a new Concealed Carry Unit of the state police to handle applications. Dart says if some of that money was distributed to local law enforcement, he could hire officers to conduct in-person interviews with applicants’ family and neighbors to determine their mental health. Barring that, he would like 90 days to give the state objections, not 30 days.

“If we had enough time, we could analyze whether they’re in gang databases,” Dart says. “Right now, we can’t.” 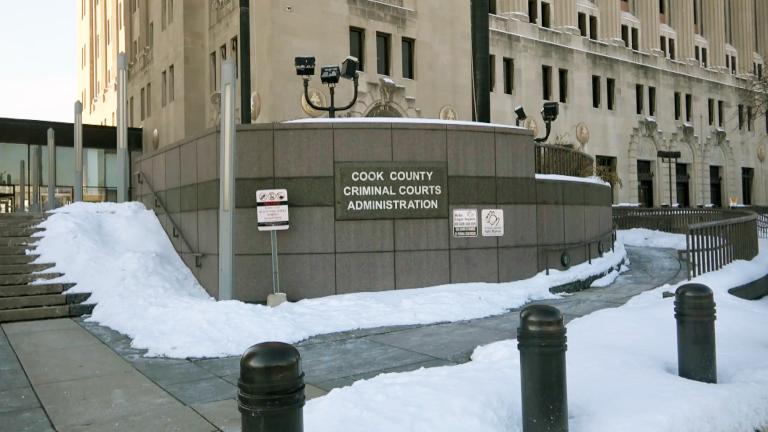 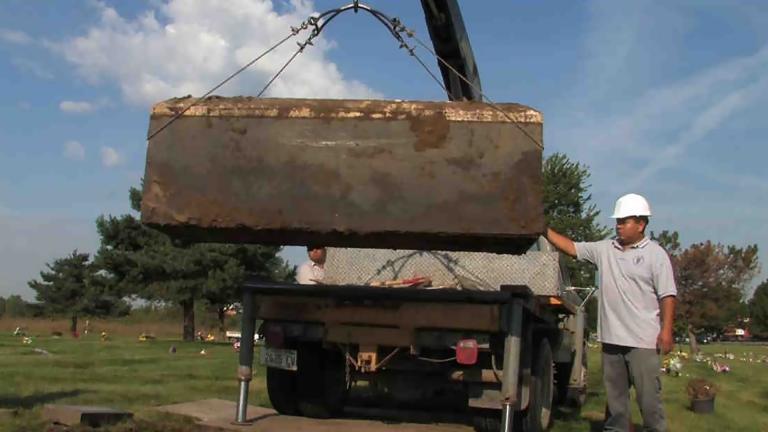 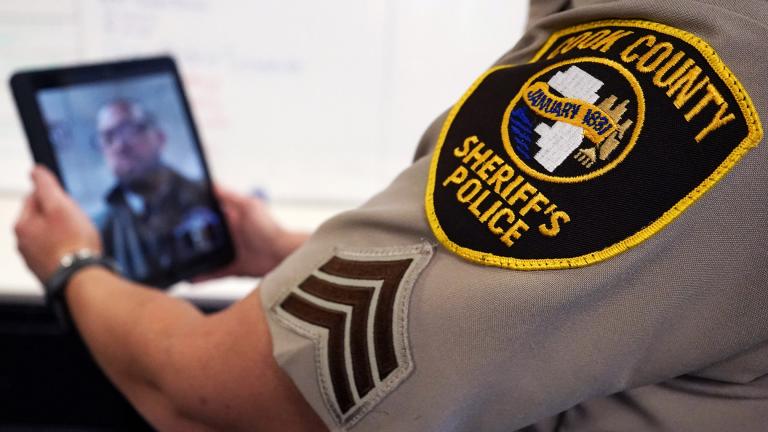