June 26 has became an historic day for gay rights as the U.S. Supreme Court handed down two major victories for gay marriage supporters. Ten years ago, the Supreme Court decriminalized gay sex in Lawrence v. Texas. On Wednesday, in a 5-4 decision, the court stuck down the Defense of Marriage Act, ruling that the federal government must recognize legally married same-sex couples.

In another opinion, the majority ruled that proponents of California's anti-gay marriage Proposition 8, who litigated it, were not entitled to step into the case in place of the state of California which refused to appeal. With no standing, the court could not rule, which leaves the trial court's decision in place that Prop 8 is unconstitutional --  effectively allowing same-sex marriages in California.

Carol Marin and the following guests will discuss the landmark rulings on Chicago Tonight at 7:00 pm.

- Katharine Baker is a professor of law at Chicago Kent College of Law. Professor Baker teaches courses in family, gender and sexual orientation law, and wrote a friend of the court brief on behalf of Family Law Professors in the DOMA case, United States. v Windsor.

- Linda Coberly is a partner at Winston and Strawn, and clerked for Supreme Court Justice Stephen Breyer from 1998-1999.

James Bennett is the Midwest Regional Director of Lambda Legal, the oldest and largest national legal organization committed to achieving full recognition of the civil rights of LGBT Americans and Americans living with HIV. In 2009, under his guidance, the organization won a historic and unanimous victory for marriage equality in the state of Iowa. Bennett expressed his content for the high court’s ruling in the following statement:

Lambda Legal is thrilled with the Supreme Court's decision that the so-called Defense of Marriage Act is unconstitutional. The Court correctly noted that relegating same-sex couples and their children to a second-class status causes real harm. We look forward to the day when the Circuit Court of Cook County reaches a similar conclusion in Darby v. Orr, our case seeking the freedom to marry for same-sex couples in Illinois.

But, litigation takes time. Our 16 plaintiff couples, along with the thousands of same-sex couples in Illinois that are urgently waiting for the freedom to marry, need the dignity and respect of marriage as soon as possible. We urge the Illinois General Assembly to pass SB10, the Religious Freedom and Marriage Fairness Act.

What are your thoughts on the historic rulings? Share your comments below.

Victoria Coleman contributed to this report. 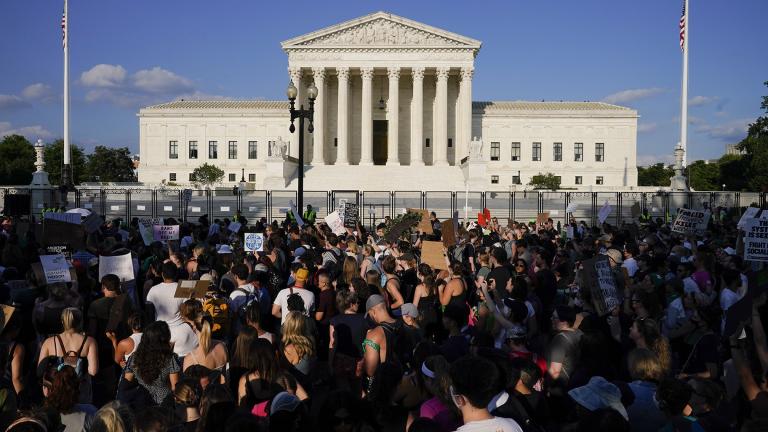 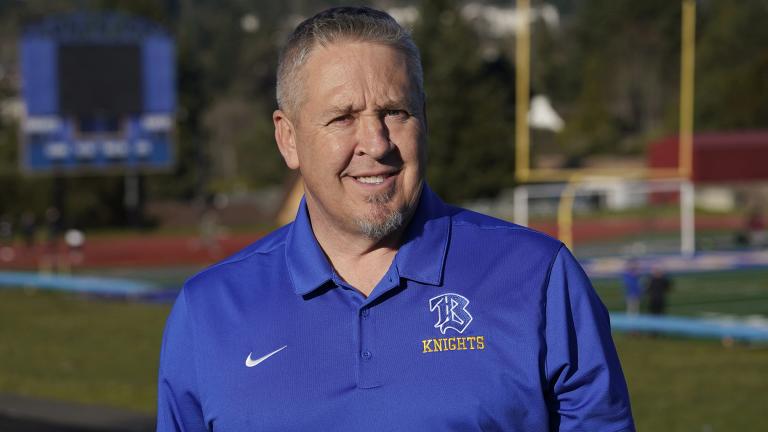