Antoine Day clearly remembers the moment he was released from prison, after serving 10 years for a murder he didn’t commit.

It’s a story he tells often these days – sometimes with words, and sometimes with music. Day sings and plays in The Exoneree Band, a group of wrongfully convicted men who, now proven innocent and released from prison, come together to sing the blues.

A native of the Florida Panhandle, Darby Tillis plays harmonica in the band. 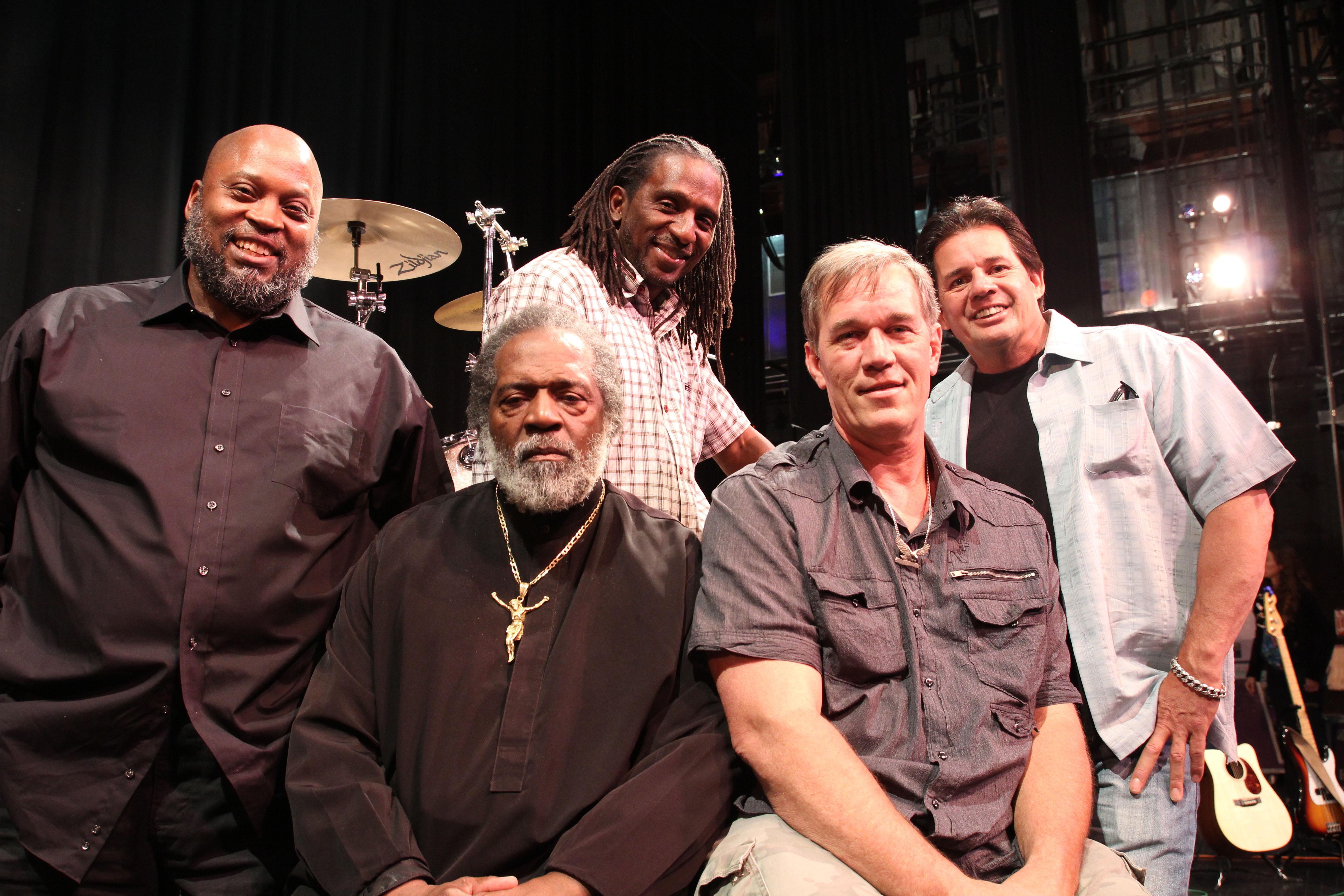 “I’ve had a harmonica ever since I was a child,” Tillis recalls, a chunky gold crucifix hanging from his neck. “And the harmonicas came with Kool-Aid in them. You’d get through playing the harmonica, you’d bite in to them, and you’d drink the little Kool-Aid you had in it. I grew up with the blues.”

In 1977, Tillis was convicted and sentenced to death for the robbery and murder of two employees at a hot dog stand on Chicago’s north side, after a witness identified him as one of the shooters. In a bizarre turn of events 10 years later, it came out that the witness and her boyfriend were actually the perpetrators. With that, Tillis became the first Death Row exoneree in Illinois history.

While incarcerated, Tillis says playing music was essential to his emotional survival.

“I became my own entertainer,” he says simply.

The five men who make up the band met at a national conference for people who have been wrongfully convicted. They hail from all over the United States: Illinois, Florida, Ohio, Missouri and North Carolina. Despite the exceptional nature of their experience, the band members say they don’t spend much time talking about what happened to them. Rather, they focus on the music.

“We have colloquial talk,” Tillis says. “Just down-to-earth guy talk. We never get into the ramifications of our cases or where we were or how we got there. We don’t get into that. We just accept each other, and by accepting each other, we have grown together.” 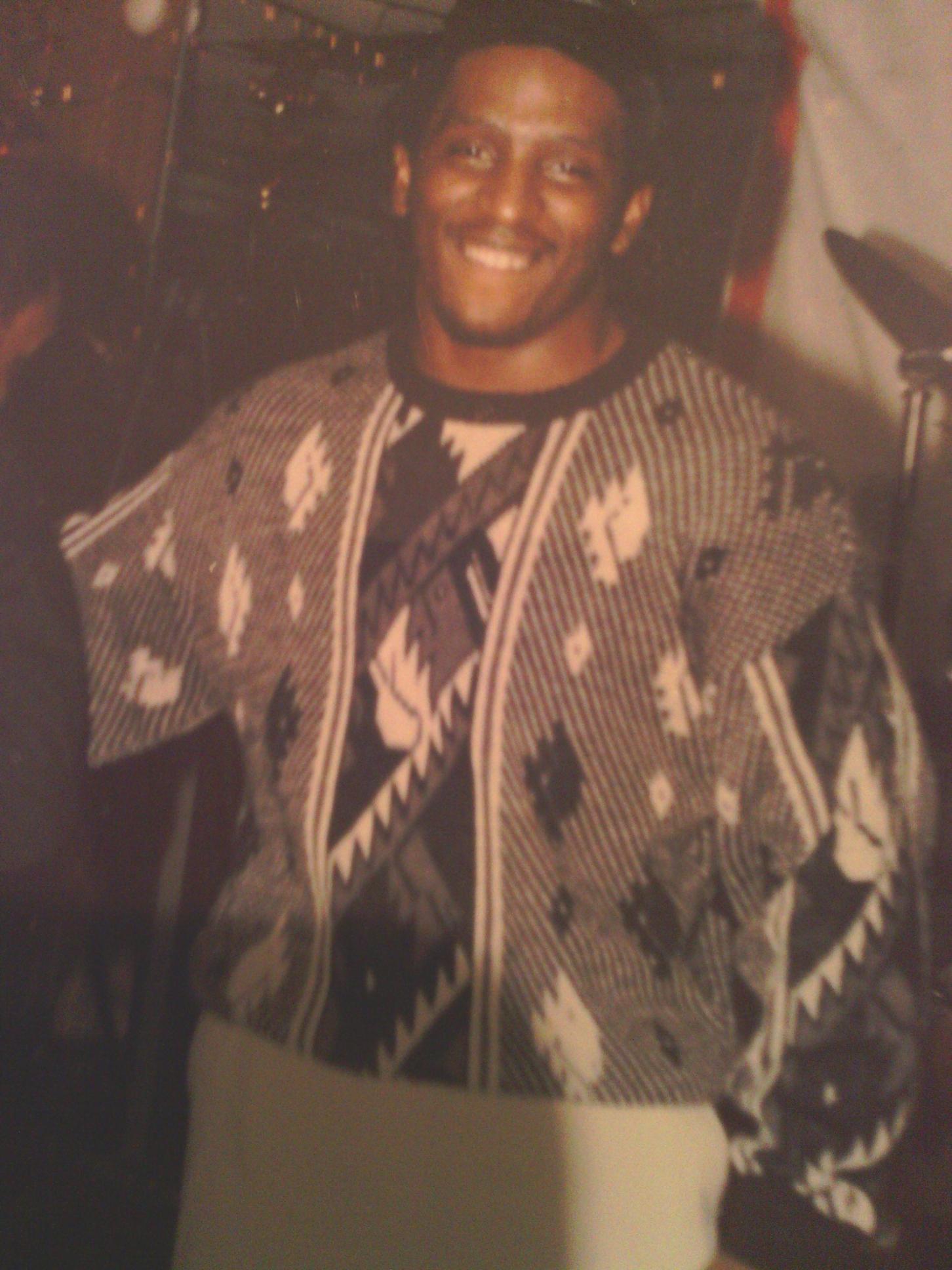 In 1992, Antoine Day was found guilty of the murder of one man and attempted murder of another. The victims were shooting craps one night outside a liquor store on Chicago’s west side. He, too, was wrongly identified by a witness.

Day’s 10 years behind bars unfolded at Pontiac Correctional Center in Livingston County, Central Illinois. He credits the prison for giving inmates generous access to music, at least in the early years he was there.

“We had music equipment, drums,” Day says. “We had everything you had on the streets. It gave us freedom. It gave us an opportunity to get out of prison for two, three hours a day.”

He even started a band behind bars, an effort to help inmates turn away from potentially destructive impulses.

“When guys were sitting around thinking of hurting other guys, we gave guys opportunities to perform,” he says, a tone of pride in his voice. “They didn’t want to get in trouble, because they knew they wanted to go to band practice.”

“It’s 23 hours lock-up,” he says. “It’s total prison now. Before, you had opportunities to do certain things.”

Illinois’ prison system is currently near maximum capacity, with almost 49,000 inmates in a system meant to accommodate 51,000 at the most. Aside from concerns about overcrowding in certain prisons, allegations of flooding, poor health care, mold, and roach infestation abound. Gov. Pat Quinn recently lifted a media ban on prison visits, but reporters still aren’t allowed to bring in cameras or audio recorders to document life behind bars.

For Tillis, the time he spent in the system is woven into every song he writes.

“They’re about truth,” he says. “About how my life was at the time, how things was happening at the time. And it’s still going on. Because I relive that very moment.”

You can find attorney Laura Caldwell in the audience at nearly all of the Exoneree Band’s performances.

“The music is joy,” she says. “And to see the joy in their faces – and again to see them want to bring other people joy – really my hearts feels like it’s going to explode.”

Caldwell has played no small role in both Tillis and Day’s journeys. She directs a pro bono project called Life After Innocence at Loyola University School of Law. The group helps Illinois exonerees, like Tillis and Day, get their records expunged, find housing, learn computer skills, and work with the state to receive compensation after release. It’s an attempt to fill a void in an imperfect system.

“Coming home from prison, we don’t have psychiatrists, people looking inside our health,” Day says. “We don’t have insurance. We don’t have any of those things.”

Research conducted by the Better Government Association shows that, in Illinois alone, wrongful convictions have put people in prison for almost 1,000 years. And taxpayers have spent almost $250 million on innocent men and women.

“Illinois is the worst state in the nation,” Caldwell says flatly. “We have more wrongful convictions than Texas.”

This number may, in part, stem from the high number of groups here dedicated to investigating and overturning these cases. In short, other states might rank worse if they had the same resources.

Looking back, Day says his innocence was clear long before his case was overturned. 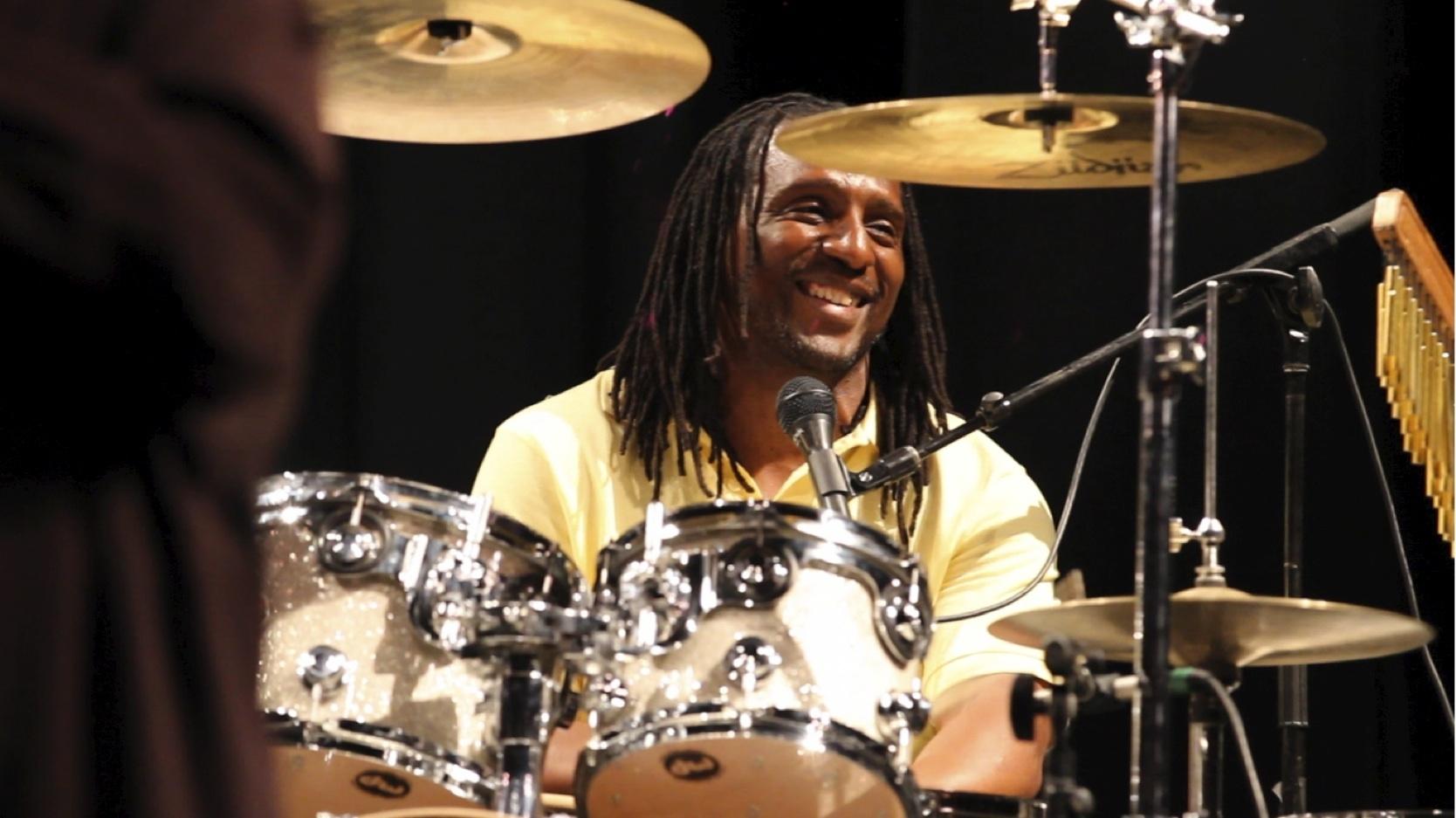 “I remember one day the prosecuting attorney said, ‘I know you didn’t do this. But you’re going to jail for this,’” he recalls. “‘Because you either know something or somebody.’ That’s how I ended up in prison. I was denied my constitutional right to a fair trial.”

Day’s innocence became official in 2002, after a judge ruled his original attorney – who later became a Cook County Circuit Court Judge – had done a poor job representing him, and threw out all charges. The court said that lawyer had failed to present key witnesses and an alibi that could have exonerated his client.

“One of the worst feelings in the world is being accused of something you didn’t do,” he says.

Looking forward, Day’s outlook is decidedly hopeful. He currently works with ex-offenders at Howard Area Community Center, a group that helps low-income individuals and families in Rogers Park. He’s also trying to start a home in Chicago for wrongfully incarcerated people to live together and start their lives again. Currently scoping out properties, he envisions this home as a place where exonerees won’t have to worry about the basics – food, rent, community – and can instead focus on rebooting their lives.

“It’s my passion to make this happen,” he says.

For Caldwell, these exonerees set an example that transcends the criminal justice system. She marvels at their “refusal to lie in bitterness,” despite the odds stacked against them.

“The lesson that I’ve learned from exonerees that I try to apply every day is that, in your emotional life, there are choices to be made,” Caldwell says. “You can choose bitterness. It’s not the easiest thing. It’s not like you can turn around and suddenly be happy. But you can choose to focus on the positive. You can choose to have gratitude. And that’s what they do all the time.” 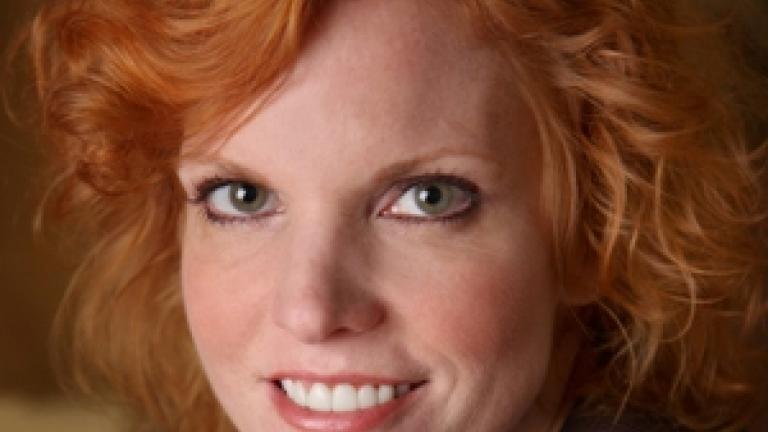