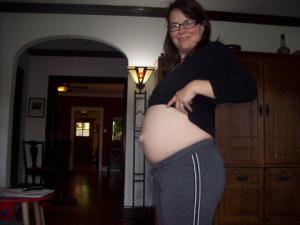 By the time she was in her early forties, Lindsay Porter knew her long-standing kidney disease would require transplant surgery. With her belly swelling from the disease, abdominal pain and fatigue, simple tasks were difficult.

“A year or so before the transplant, we ended up needing to hire a full-time nanny for our son and I couldn’t work anymore,” said Porter. “I could really do like one thing a day, and if I went grocery shopping, that was it, nothing else for the day.”

So, when she heard that Northwestern’s transplant program was looking for volunteers to take part in bold clinical trials, she signed up.

“I felt like this is something I could do now to help myself, and potentially, lots and lots of other people,” said Porter.

The trials involve transplanting stem cells from a kidney donor's bone marrow and infusing them into the patient, where they migrate to the bone marrow and "settle in" or engraft. The idea is to set up a second or duel immune system which would allow the patient to gradually eliminate the need for anti-rejection drugs.

Dr. Joseph Leventhal is a transplant surgeon and director of the living donor kidney program at Northwestern Memorial Hospital.

Traditional transplantation requires recipients to take potent immunosuppressive anti-rejection drugs for as long as the transplanted kidney functions - essentially the rest of their lives. But, there can be side effects, including certain cancers, infection and a loss of organ function. Add to that an estimated cost of about $1,500 a month for the medicines. 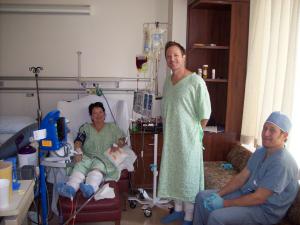 “What these stem cells from the donor were able to do were to set up shop in the marrow of the transplant recipient, set up a dual immune system that really tricked the immune system of the recipient into seeing the kidney as a part of the recipient,” Dr. Leventhal said. “And that allowed us to join the majority of these patients, entirely withdraw drug-based immune suppression at the end of the year after the transplant.”

But, for Porter, it meant not only receiving an organ transplant but also asking her donor for stem cells as well.

“It’s very humbling and difficult to say to someone, ‘wow, you’re willing to have a major surgery to give me this organ,’ but then to say to them, ‘hey, and by the way there’s this other really amazing thing that I could do, would you mind giving me some stem cells?’” said Porter.

She says the initial recovery time was also a bit tough. In addition to anti-rejection drugs that she was required to take for the first year, she also had to go through chemotherapy.

“I felt pretty terrible for longer than many transplant patients report that they feel great right away,” said Porter. “It took me three to six months before I really felt good, and then at six months was when they began weaning me off of the drugs.”

Today, she is completely off the anti-rejection drugs and has been for the last nine months. For the next few years, Porter will continue to visit Northwestern for blood work and monitoring to track how well her dual immune system is functioning.

“The main thrust of getting people off of these drugs is to improve their quality of life, and also to the organ transplant to last far longer than it normally would if they had to stay on these drugs,” he said. 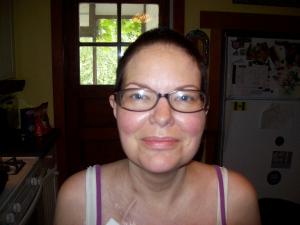 Porter says her life has improved tremendously. Now, instead of feeling tired all day, she is able to stay active and keep up with her 2-year-old, all without the need for expensive medications.

“I feel better than I have in probably 10 years,” she said.

Dr. Leventhal says that because one-third of living donors end up not being a match for their intended recipient, the new research could be the key to successful transplants between mismatched donors and recipients.

“So, we’re very cautiously optimistic that what we’ve been able to see at one year will correlate with what we see at five, 10, hopefully 20 years for these people,” he said.

Dr. Leventhal says the next phase of study will include research to determine whether or not the process works with living donors who have had their transplants for some time, the success of which could be life-changing for tens of thousands. 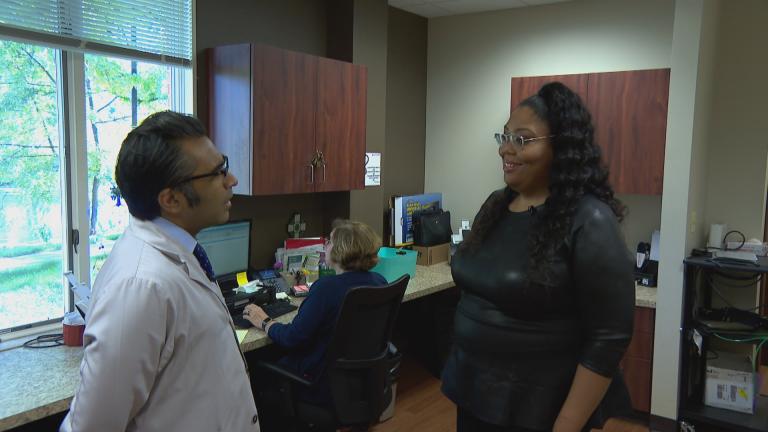