As acceptance letters to Chicago’s best high schools are sent out this month, students and parents are learning it takes more than just good grades to get into a top school—where you live matters. And a new app from government data hounds, Open City, aims to make that process more transparent.

The app, Chicago Public School Tiers, lets users find out what socio-economic classification CPS has given their neighborhood. That ranking affects students’ chances at earning admission to a selective school, some of the best in the city.

CPS classifies every part of the city into one of four “tiers.” Tier 1 neighborhoods are generally less affluent and educated than Tier 4 areas. The median family income in a Tier 1 area, for example, is almost $30,000, compared to almost $105,000 in a Tier 4 area.

In CPS’ selective schools, 30 percent of a school’s openings are given to the best performing grammar school applicants. The remaining 70 percent is divided equally among applicants from the city’s four tiers, part of an effort to maintain diversity in the school system.

That means if a student isn’t one of the city’s best performers, they compete with students living in similar neighborhoods to earn a spot, not the entire city. And since students in poorer neighborhoods generally do worse on admissions exams, a Tier 1 student typically needs a lower score than a Tier 4 student to get into a selective school.

Open City collaborator Juan-Pablo Velez said the group recently found the CPS mapping data and decided to make a useful tool out of it.

"We wanted to add our voice to the conversation," Velez said.

The map only took about five hours to code.

"We spent a lot of time doing research about how the tier system works, why CPS uses these quotas and the nitty gritty of how schools use this stuff to make selections," Velez said. "It took us much longer to research how the admissions process worked than it took to build the thing."

According to Open City's summary, Lane Tech College Prep has 1,000 seats to fill for the upcoming school year; 300 will go to the best scoring students around the city. Then the top 175 students from each tier will be offered seats.

The CPS Tiers app was driven by interest from Open City members, but Velez said future projects may be influenced by user interest.

"Thus far, [Open City] has been driven by stuff we run across that we want to play with, or we think answers questions people have but haven’t been put into a useful form," Velez said. "We want to gather feedback and are still in the process of doing that. Depending on what we hear, we would consider making other stuff."

Some parents complained after CPS reclassified parts of the North Side into higher tiers, meaning they had to score higher to get into the high school of their choice. The reclassification wasn’t made public until after applications were due, and students would have changed their top choices if they had known who they were competing against, parents said. Others said the system makes it harder for middle-class students to get into their top choice high school.

But Open City's app wasn't created in response to those criticisms.

"We have no opinion on the system," Velez said. "We’re merely making it easier to navigate." 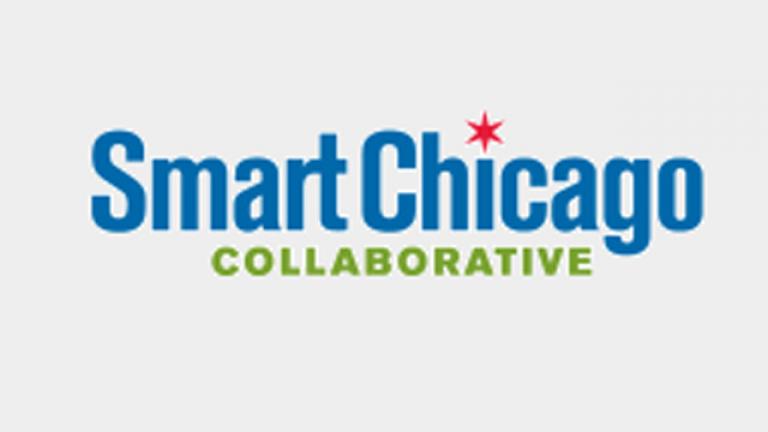 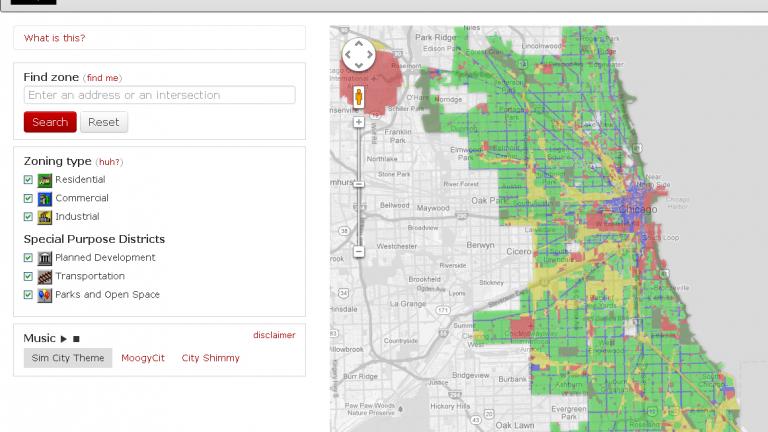