Tonight at 8:00 pm, WTTW is airing an important national Frontline installment focused on Chicago, followed by a special Chicago Tonight that provides updates, analysis and perspective.

Frontline: The Interrupters, a fascinating two-hour documentary produced by our friends at Chicago’s Kartemquin Films, tells the moving and surprising stories of three “violence interrupters,” who have credibility on the streets because of their own personal histories, as they intervene in conflicts before they explode into violence and cost lives in their Chicago communities. Shot over the course of a year, the film captures a period in our city when it became a national symbol for the violence in our cities.

Immediately following this program at 10:00 pm, Chicago Tonight will present a 30-minute special -- a series of three panel discussions moderated by Carol Marin and Phil Ponce and produced by Emmy winner Jay Shefsky.

In the first segment, Carol talks to three members of CeaseFire, the subjects of the film, about their work.  Featured are Ameena Matthews (daughter of the notorious and imprisoned El Rukn leader Jeff Fort), Eddie Bocanegra, and Cobe Williams. Then, Phil sits down with former Chicago police superintendent Jody Weis and CeaseFire leader Tio Hardiman about CeaseFire’s relationship with the police.  Finally, Phil talks to Kartemquin producer/director Steve James (Hoop Dreams) and author-turned-producer Alex Kotlowitz (There Are No Children Here) about the making of the film and its impact on the community.

For more information, please visit the links below. 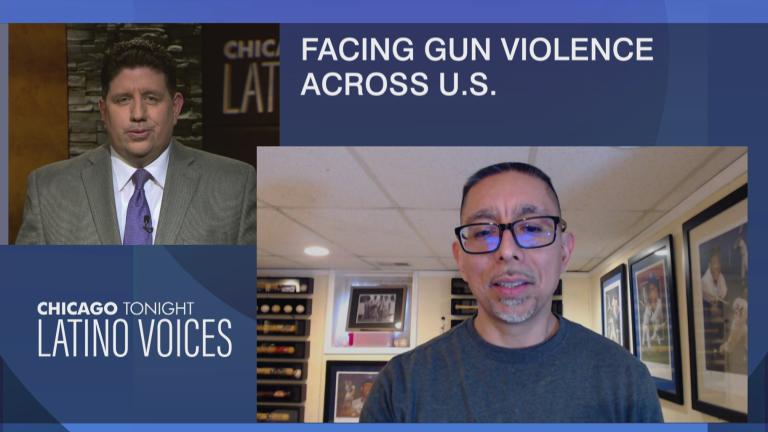 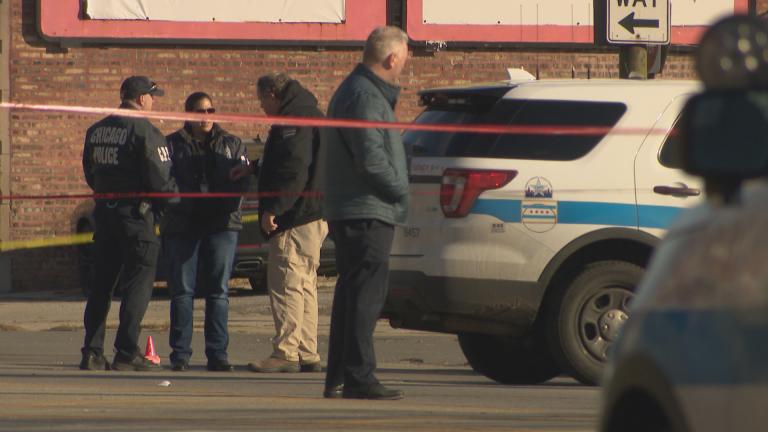 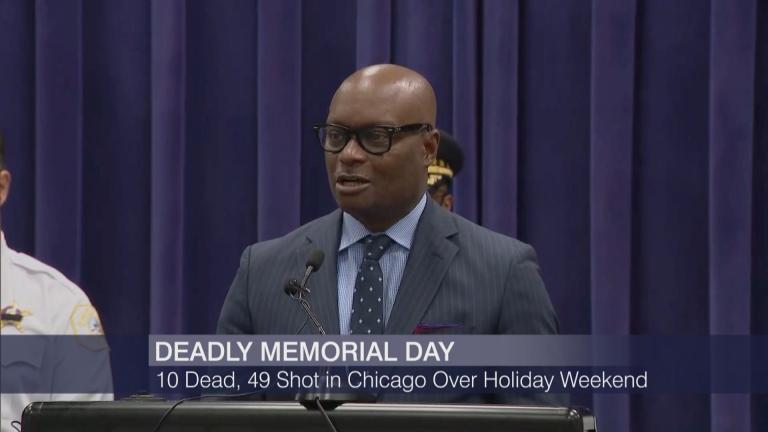 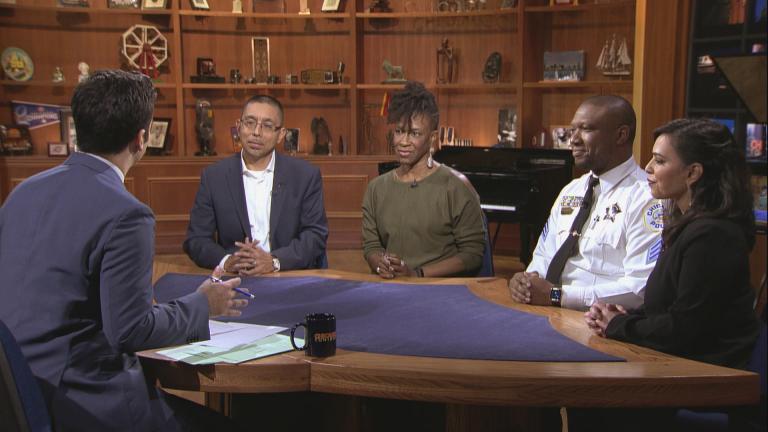