Chicago Auto Show
After a week of press previews, the Chicago Auto Show opens to the public Friday at McCormick Place and runs through February 19. With over 1,000 vehicles on display, including 10 concept cars, it’s hard for any one car to steal the show—but the Ford Interceptor is most likely to have an impact on Chicago. Not only is the Interceptor the latest Taurus-based police car with a sleeker grill and upgraded contraband box, but the car is made at the Torrence Avenue plant on the South Side. According to the Chicago Tribune, over 40 Illinois police departments have ordered the new Interceptor. Tickets are $11.

Valentine’s Engagement
Think of it as a Valentine’s Day warm-up. See two world premieres at the Harris Theater Saturday night—Contact Me and The Good Goodbyes—and stay after the shows to party with the River North Dance Chicago dancers and snack on “artisan desserts” with drink pairings. The performances also run Friday and Sunday. Tickets are $30-$75, plus $25 for the reception.

Bill Cosby
It shouldn’t take much to convince someone to see Bill Cosby live. All-stars Jerry Seinfeld and Chris Rock say Cosby’s standup is the best around and his recent appearances on The Late Show with David Letterman kill. Cosby, who started his career with the groundbreaking I Spy and the still-classic The Cosby Show, still keeps his act clean. (Check out a recent New York Times article on Cosby, with videos of some of his most memorable performances). Tickets are $40-$80.

Luminous Field
OK, so the Bean is a tourist haven, and its new addition, Luminous Field, isn’t going to make the crowds any easier to bear. But the installation will paint the ground with a patchwork grid of lights and colors, accompanied with music from Chicago’s Third Coast Percussion, that should be worth the trip. The work opens Friday at 6:00 pm with “interactive performances” from a local theater company every hour. Luminous Field runs through February 20, with a performance by Third Coast Percussion Sunday at 7:00 pm. Admission is free.

Mr. Rogers & Me
Some people actually are lucky enough to be a part of Mr. Rogers’ actual neighborhood. Benjamin Wagner, an MTV producer, discovered that his summer home in Nantucket was next door to Fred Rogers and struck a brief friendship. After Rogers’ death, Wagner set out to learn more about the TV icon’s appreciation of the “deep and simple,” interviewing a host of media figures, including Tim Russert, NPR’s Susan Stamberg, and Mark Brown, author of Arthur. Co-director Christofer Wagner will attend the screening on Sunday. Tickets are $11. 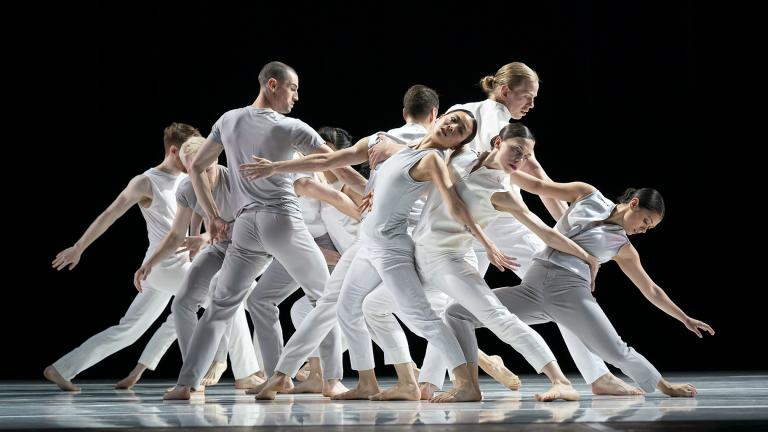 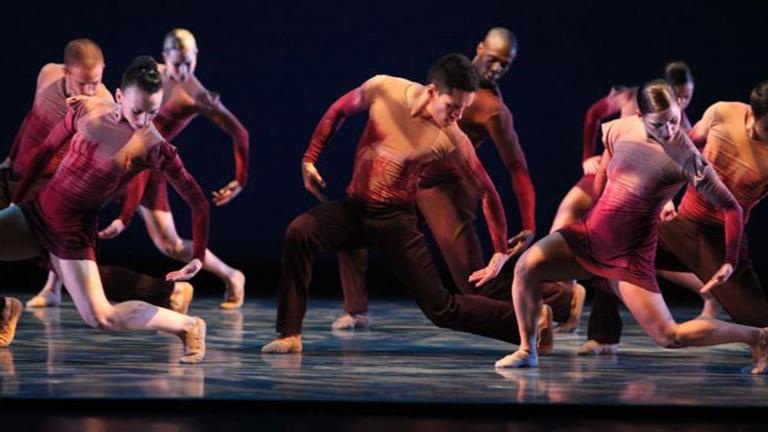