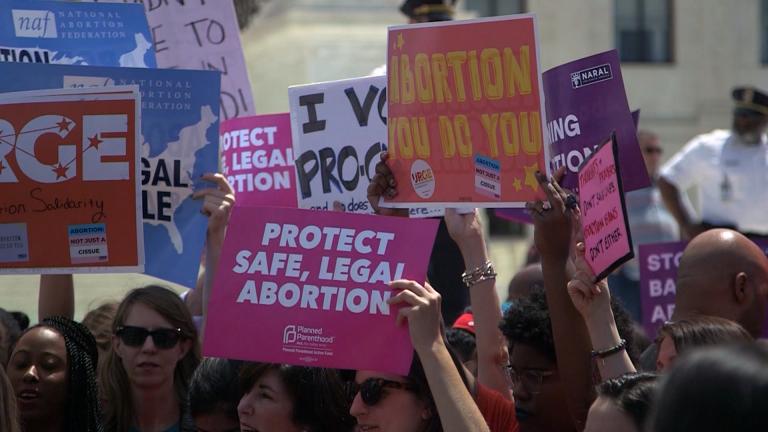 Now that President Joe Biden is officially in the Oval Office, it’s time to get down to work. Interest groups — made of supporters and critics alike — have a lot of expectations for the country’s 46th president. Here’s a sampling. 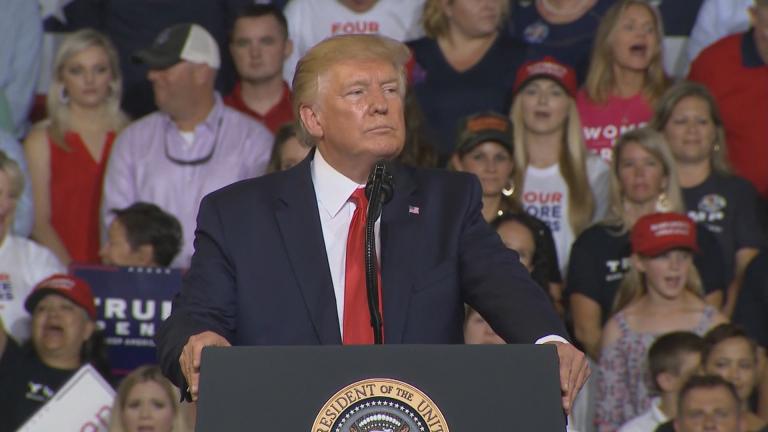 From President Donald Trump’s tweets to a Facebook post on the page of the Illinois Republican County Chairmen’s Association, we discuss the widening political divide and what constitutes racism.

Is Islamophobia on the Rise? 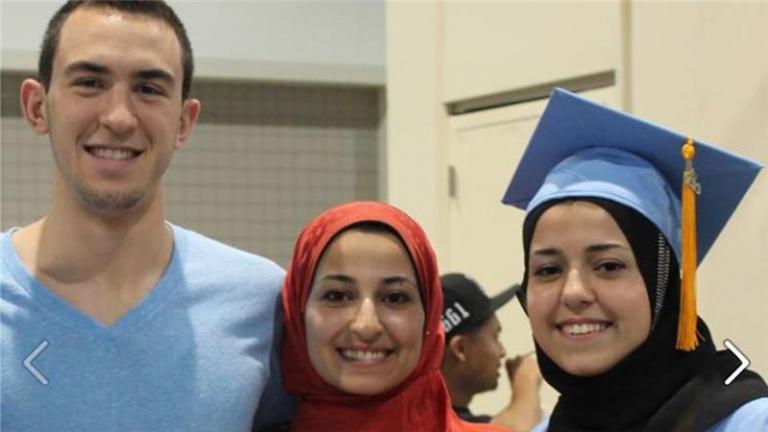 After the shocking murder of three Muslim Americans in North Carolina, we examine whether Islamophobia and anti-Muslim hate crimes are on the rise. In a post-9/11 world, is it inevitable that some people will always view Muslim Americans with suspicion? And what role has mainstream media and movies such as American Sniper and Zero Dark Thirty played in demonizing all Arabs and stirring anti-Muslim sentiment? We have analysis.