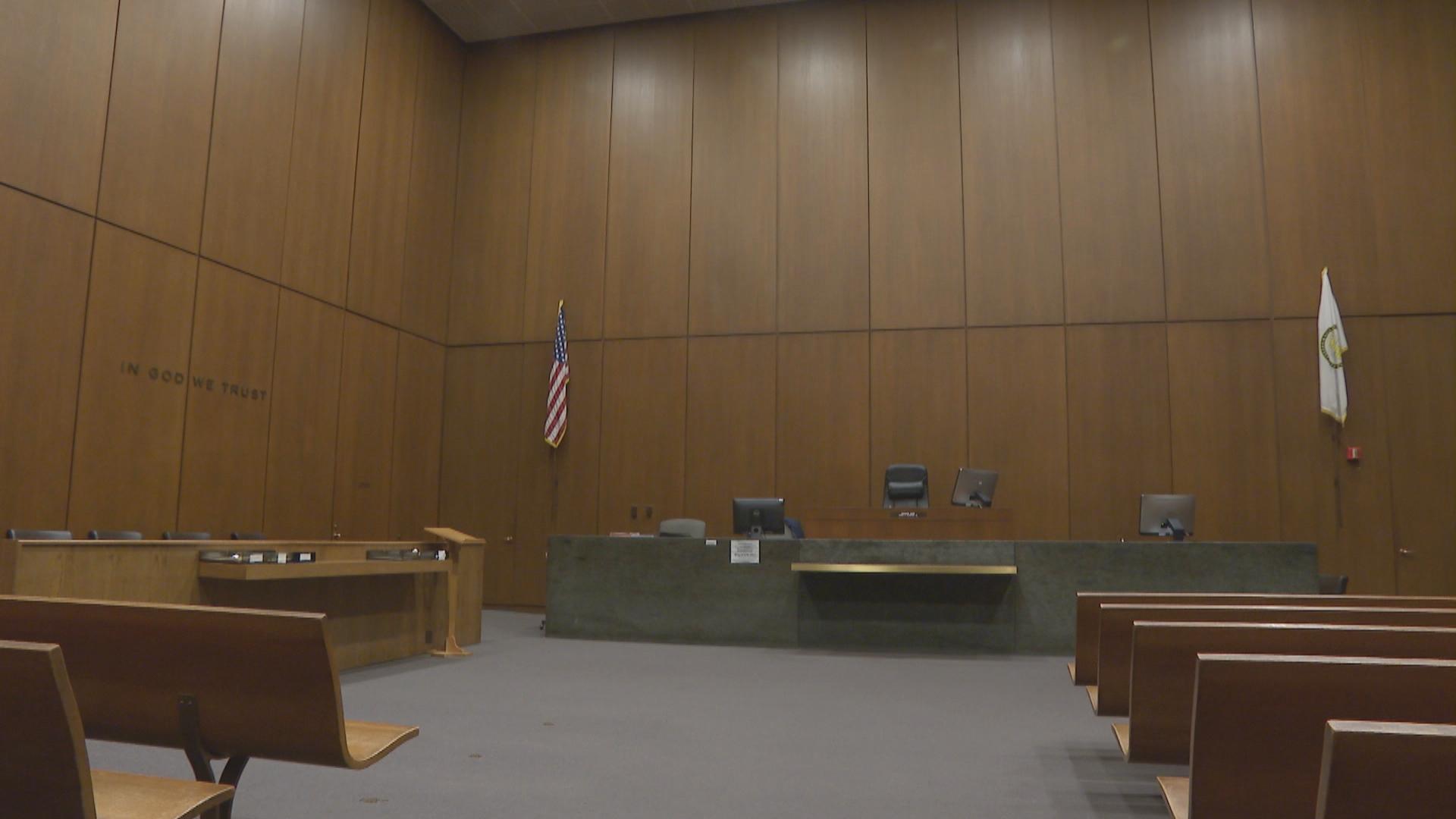 Illinois will not eliminate cash bail at the start of 2023 after all, per a last-minute order from the state’s high court — the latest twist in a confusing cascade of legislative and judicial drama as Illinois seeks to become the first state in the nation to universally abolish the practice.

The Illinois Supreme Court on Saturday posted an online notice that it is staying (a legal term for putting on hold) the Pretrial Fairness Act, the law within a broader criminal justice overhaul called the SAFE-T Act, which contains the cashless-bail change. The stay will remain in place until the justices issue a new order.

Roughly half of the state’s elected prosecutors had sued to stop the law from taking effect. On Wednesday, they won when Kankakee County Judge Thomas Cunnington issued an opinion that found the Pretrial Fairness Act unconstitutional. Cunnington said for the legislature to dictate pretrial detention procedures violated the separation of powers.

Cunnington’s opinion allowed the 65 counties that were party to the lawsuit to keep their current bail system in place.

But Illinois Attorney General Kwame Raoul said that Cunnington did not enter an injunction, so the 37 counties that were not part of the suit could move forward with cashless bail, and judges in all of Illinois’ 102 counties could choose to follow the Democrat-backed Pretrial Fairness Act if they so choose. That would have created a situation leading to a lopsided criminal justice system in which defendants would be treated with drastically different approaches where they were arrested.

Raoul also filed an appeal to the Illinois Supreme Court, which has said that it will hear the appeal expeditiously. The court has not shared a timeline for how quickly it will act.

On Jan. 9, Democrats will increase their 4-3 majority on the state’s high court to 5-2.

The Dec. 31 order from the Illinois Supreme Court said pending the appeal, it will prevent the bail modifications from taking effect “in order to maintain consistent pretrial procedures throughout Illinois.”

The Supreme Court did not put out a press release, but on Saturday evening tweeted that it “issued an order staying the PFA until further order of the Court. This is being done to maintain consistent pretrial procedures in Illinois until the Court can hear the appeal, which will be heard on an expedited basis” and pointed to an order on its website.

Raoul said in a statement that “is important to note that the order issued today by the court is not a decision on the merits of the constitutionality of the SAFE-T Act.”

“As we have stated previously, my office filed an appeal with the Illinois Supreme Court because in this matter, only the Supreme Court’s final decision on the merits will be binding on all Illinois courts,” Raoul said in the statement. “I appreciate the court’s interest in expediting the appeal. We look forward to mounting a robust defense of the constitutionality of the law and ensuring that it goes into effect across the state.”

Advocates for doing away with cash bail said they’re disappointed the “transformative law will not take effect as planned.”

“We are confident that the Supreme Court will swiftly reverse the lower court finding and confirm the constitutionality of the Pretrial Fairness Act. In the meantime, we are grateful that the court is providing uniform guidance to courts across the state,” Cook County Public Defender Sharone Mitchell’s office said. “Money bond is a deplorable practice, and it is high time that Illinois abolish a system that punishes people – most of them Black and Brown – for being poor. We decry the frivolous lawsuit that was brought against the Pretrial Fairness Act almost two years after it was signed into law.”

But in a joint statement, Berlin and Mosser said the abolishment of cash bail had gone forward in some counties but not others and with litigation pending, “the administration of justice in Illinois would have been uneven, thus harming all the citizens of the State.”

It would have been particularly problematic in DuPage and Kankakee counties because some municipalities cross county borders, “some of which were bound by the pending litigation and others that were not.”

“We are very pleased with the Illinois Supreme Court’s decision. The equal administration of justice is paramount to the successful and fair administration of our criminal justice system,” Berlin and Mosser said. “Today’s decision will ensure that those accused of a crime in Illinois will receive equal and fair treatment throughout the State.”

The SAFE-T Act has been a major point of contention and controversy, particularly leading up to the November election, with many Republicans arguing the changes would allow the release of violent criminals and Democrats arguing monetary bail is part of a racist system that unfairly advantages those with access to money and punishes the poor.

In an effort to address confusion and criticism, the legislature during its lame duck session in December passed hundreds of pages of modifications to the SAFE-T Act.