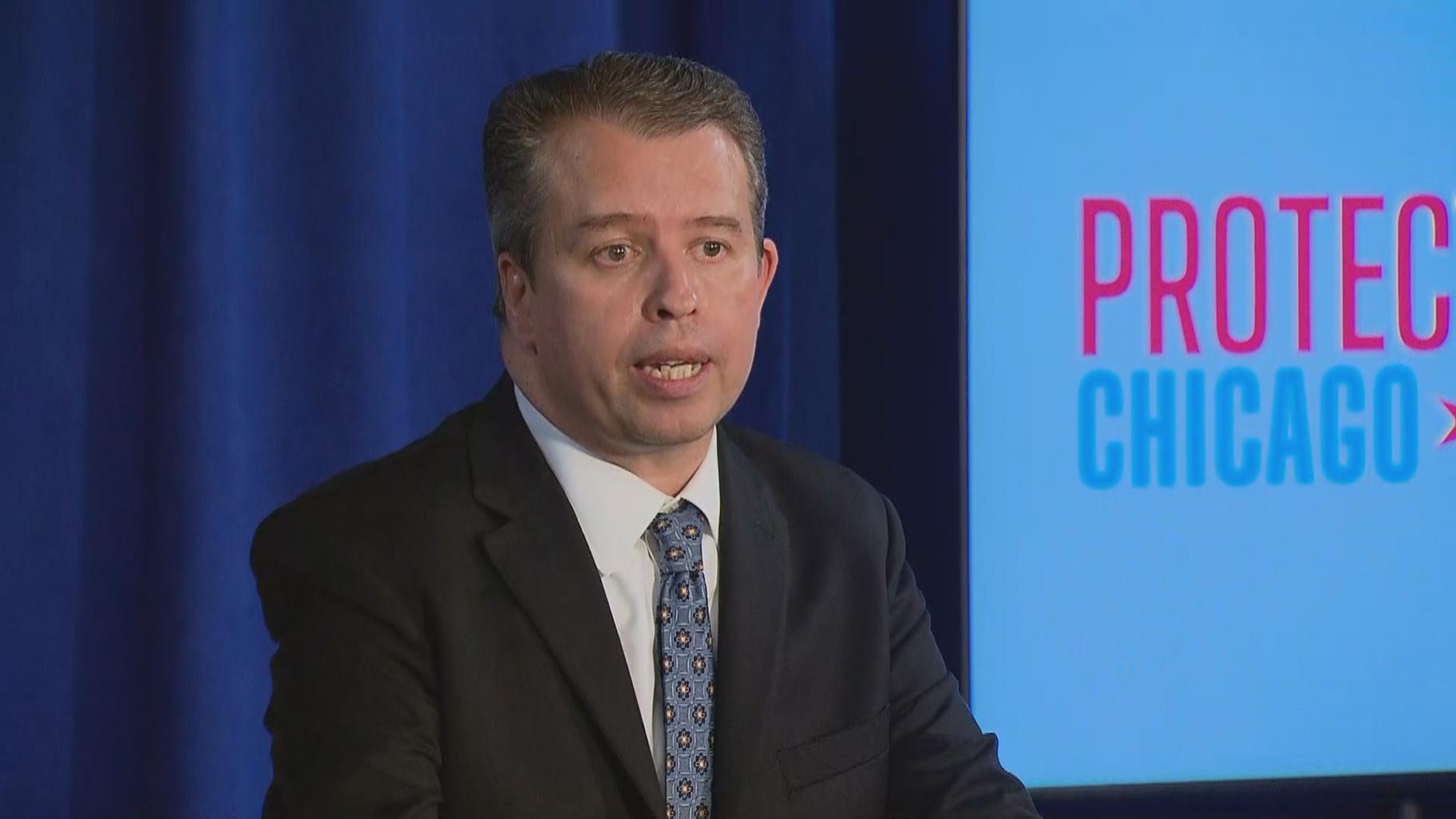 The committee, meeting for the first time since May and for only the second time this year, split 7-7 over King’s proposal — one vote short of advancing it to the full City Council for consideration.

Chuck Swirsky, a senior advisor to Martinez, called the proposal a “harmful ordinance” that would threaten efforts to renovate Chicago’s schools and build new facilities.

Martinez, appointed by Mayor Lori Lightfoot in September 2021 to lead the Chicago Public Schools, has never answered questions during a City Council meeting.

A majority of the members of the committee urged Martinez to regularly field their questions about the direction of the nation’s fourth largest school district, saying King’s proposal was reasonable and would help Chicagoans hold the leaders of the Chicago Public Schools accountable.

But the measure failed after allies of the mayor and representatives of the school district warned that the measure could grind school improvement projects across the city to a halt — a threat that brought just enough members of the City Council, who face reelection in February or retirement in May, to vote against the measure.

Ald. Michelle Harris (8th Ward), Lightfoot’s floor leader, warned her colleagues not to cut off their noses to spite their faces.

Ald. Susan Sadlowski Garza (10th Ward), a member of the Chicago Teachers Union who has been harshly critical of leaders of the Chicago Public Schools, said she could not take the risk that school projects would stop in her Southeast Side ward — even as she acknowledged that the only leverage the City Council had was its financial power.

Other City Council members said they were able to easily reach Martinez and his top aides, alleviating the need for a public meeting. Traditionally, the City Council has been loath to play an oversight role — even as city residents pay hundreds of millions of dollars from their taxes to run agencies like the school district and the Chicago Transit Authority.

An effort by King to assuage those concerns by revising the measure to make it clear any financial penalties would be imposed at least three months after the school district leadership snubbed the City Council failed.

King accused the Lightfoot administration of attempting to install “fear” in alderpeople and “muzzling” school officials.

The Education Committee has been without a leader since June, when former Ald. Michael Scott (24th Ward) resigned to take a job with Cinespace, a television and movie studio on the West Side. The committee, which has an annual budget of $181,016, has not met in 2022.

The City Council’s rules called for King to take over when Scott stepped down, but Lightfoot declined to endorse that promotion. After months of leaving the position vacant, Lightfoot nominated Ald. James Cappleman (46th Ward) to lead the committee — only to have the City Council reject that pick on Oct. 26.

King said she called Wednesday’s meeting under her authority as the committee’s acting chair.

Shortly after his resignation from the City Council, Lightfoot appointed Scott to the Chicago Board of Education, where he voted to approve a proposal backed by the mayor to build a new high school on land owned by the Chicago Housing Authority. The mayor tapped Scott’s sister, Ald. Monique Scott, to replace him on the City Council.

For decades, the City Council has rubber stamped the mayor’s choices to serve as committee chairs. That gives the mayor the ability to reward her allies and some of Chicago’s most powerful politicians with a coveted perk, allowing them to hire political supporters without running afoul of rules that normally prohibit plum jobs from being awarded to friends and, in some cases, family members.

The budget for the Education Committee will remain at more than $180,000 in 2023, according to city records.