Human rights groups say more than 100 people have been killed in Iran since the death of a 22-year-old woman who was in the custody of police.

Iranian Americans in Chicago have a message they want everyone to hear: “Stand with Iranian women.”

In order to protect her family back home, Azi does not want to reveal her last name. She knows what it’s like living under the regime, especially patrolled by the morality police, which is a unit of Iran’s law enforcement assigned to enforce rules on Islamic dress code.

“Can you imagine that even now I have anxiety even seeing police,” she said. “I don’t feel safe just because of my traumatic experiences.”

Azi is one of several Iranian women calling for action. Dr. Mahshid Mir is a local medical doctor, she too has similar experiences.

“I did feel oppressed by the regime since I started to go to school. I had to wear a hijab and I never was a believer of hijab,” Mir said. “During middle school in high school we had this religious ceremonies where we were obligated to pray.”

In Iran, deadly anti-regime protests have been going on for nearly a month. An uprising demanding the end of the Islamic Republic following the death of 22-year-old Mahsa Amini, who died in custody of the country’s morality police, allegedly for wearing her headscarf too loosely.

“People are fighting in the streets and they are getting killed, but there are these great women who are being supported by brave men of Iran and they are all scanting women, life, freedom,” Azi said.

In Chicago, hundreds of people have taken to the streets in solidarity. Installations have been put together by an anonymous group.

Mateo Mohammad Farzaneh is an associate professor of history at Northeastern Illinois University. He specializes in the history of women and gender in Iran.

“Despite everything they are going though, they kept the hope going that through education they can achieve want they want, but unfortunately the regime they are dealing with doesn’t think like that,” Farzaneh said.

“Unless there is an amendment to the constitution, unless a supreme leader passes away and a new group of people within the establishment rise to the occasion and think differently, I don’t think anyone can give you an answer because we’re not in the system because we don’t know exactly what they’re thinking or where they are,” Farzaneh said. “They could be panicking right now or they could be sitting really pretty and not flinch. This government, this system has proven to come out really hard if it sees interest being threatened by anyone.”

Despite the mass arrests, internet blackouts and dozens of protesters reported killed Iranians are still willing to sacrifice their lives.

“A big reform is necessary and government is supposed to either understand what the people are requesting and be obedient with what they want, or if the government is not able to understand such a thing then the concept of evolution is going to happen because there should be a complete change in the whole system,” Mir said.

Determined to amplify Iranian voices, Azi believes there is strength in numbers. Not only in Iran but across the nation.

“Now the wind is blowing my hair, I can wear whatever I want, I can talk about whatever,” she said. “I think freely here, but I can’t ignore that my friends in Iran don’t have those rights.” 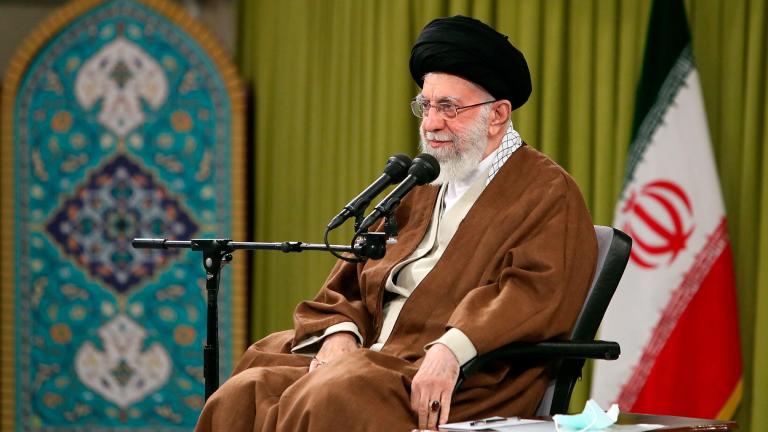 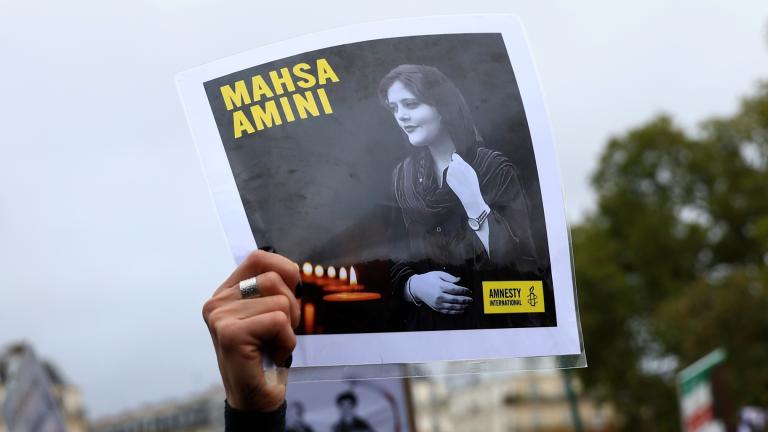 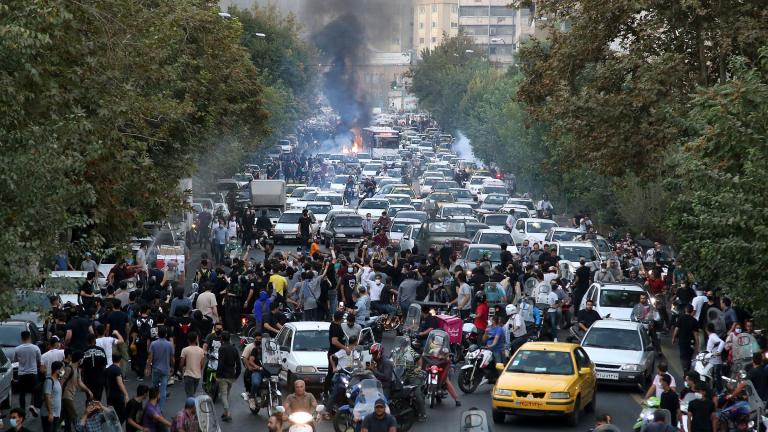 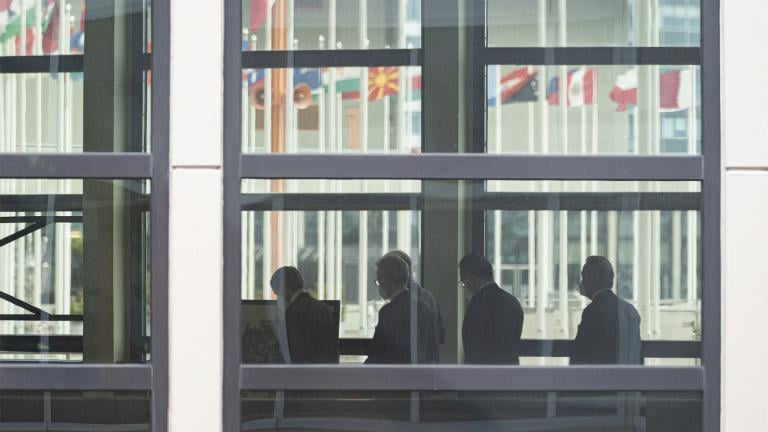