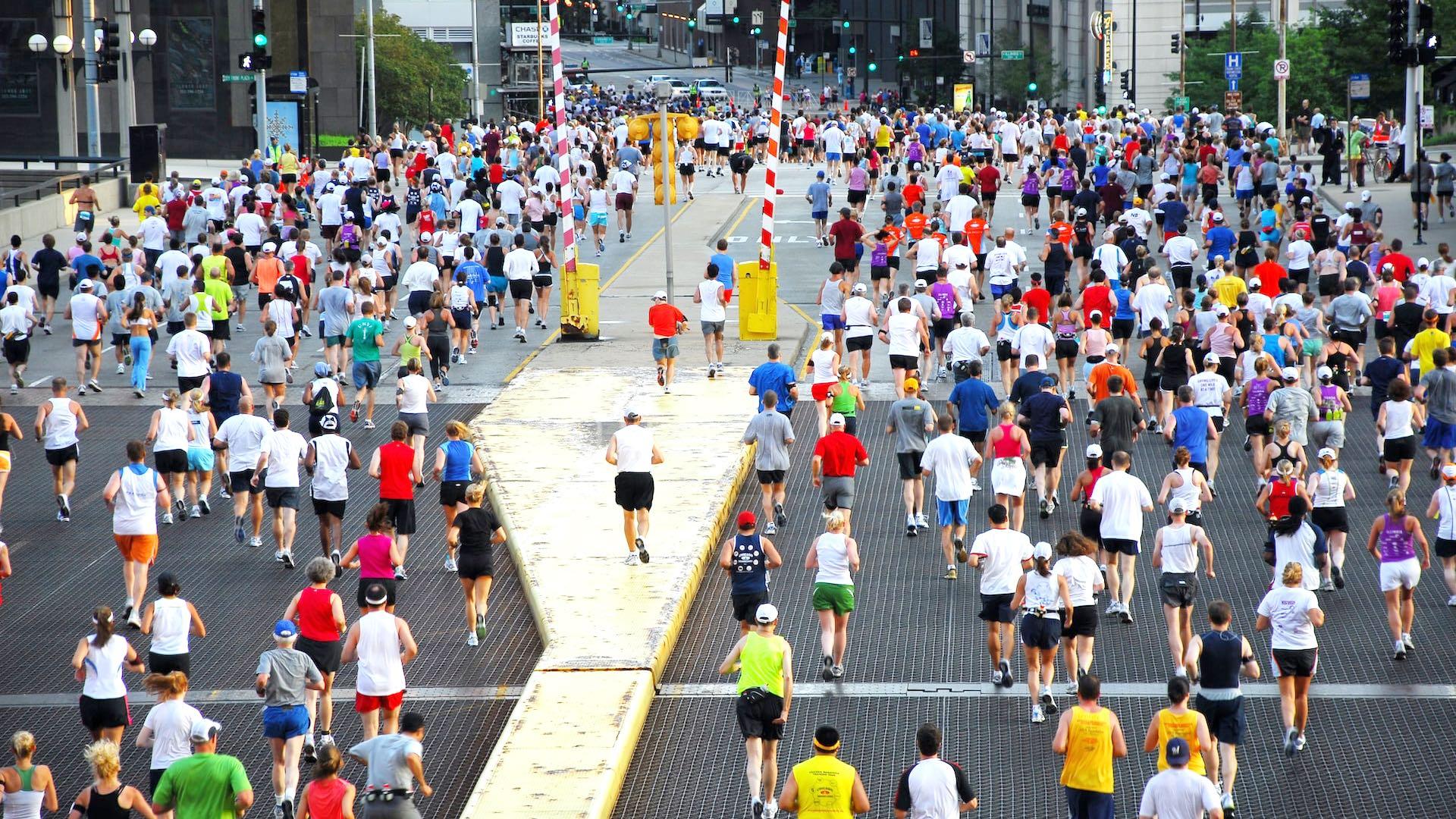 As a refresher on this massive event: Some 40,000 runners will pound 26.2 miles of pavement through 29 Chicago neighborhoods, on a course that stretches north to Wrigleyville, south to Bronzeville and west to the United Center.

Are you ready, Chicagoans?

Whether you plan to watch from your couch, are excited to join the cheering crowd of an estimated 1.7 million spectators or just want to steer clear of traffic jams, here's what you need to know.

The race will be broadcast live on NBC-5 and Telemundo, and will stream on Peacock from 7-11 a.m. If you snooze you'll lose the chance to see the elite male and female runners sprint shockingly fast across the finish line sometime around 9:30 a.m.

To get into the spirit of the day, treat yourself to the breakfast of marathon champions: bananas and Gatorade (this year's flavor is lemon-lime, endurance formula).

CTA rail lines are one of the best ways to follow runners from point to point along the course. Here are the stations located at or near key mile markers.

For folks who have things to do and places to be on Sunday morning, driving through parts of the city will be an endurance challenge of its own.

Motorists should absolutely avoid Grant Park, which is the main hub for the marathon's start and finish lines, as well as the post-race party.

The race begins at the intersection of Columbus Drive and Monroe Street, with wheelchair participants on the move at 7:20 a.m. and the first wave of runners hitting the start line at 7:30 a.m.

No parking zones along the course will be enforced beginning at 1 a.m. Sunday. Street closures along the route will occur at 7 a.m. and will reopen on a rolling basis as runners pass through, allowing for a 15-minute mile pace. Areas in Grant Park will remain closed until 6 p.m.

All streets in the Loop will be open by 9 a.m.

All of the city's expressways and ramps will be open during the race with one exception: The Kennedy Expressway's Monroe Street ramp will be closed.

DuSable Lake Shore Drive will be open as well, with access from the inner drive open at Belmont Avenue. 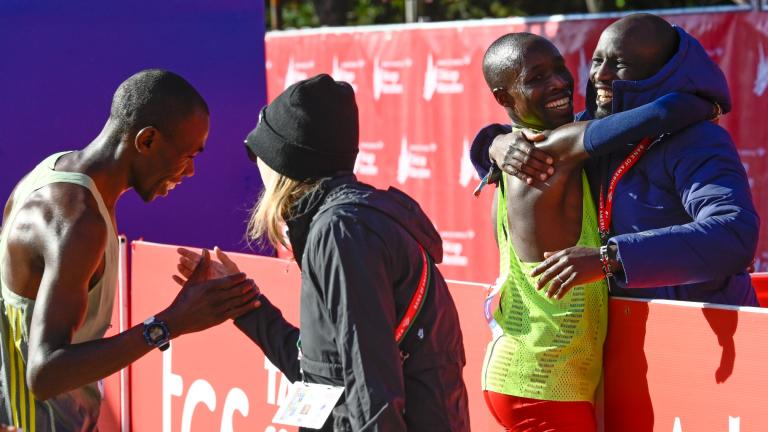 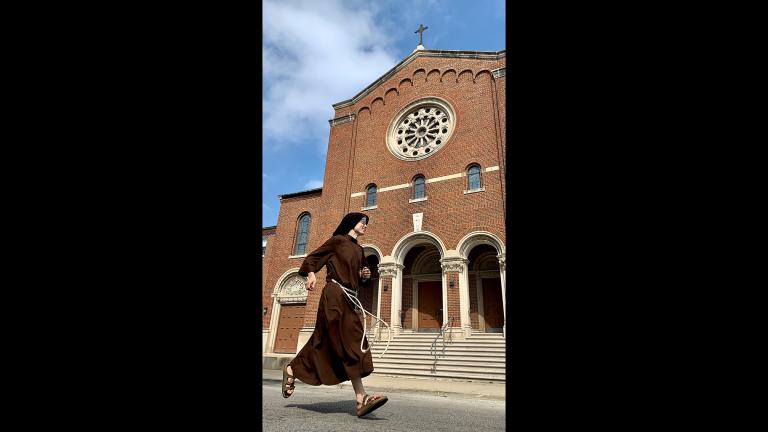 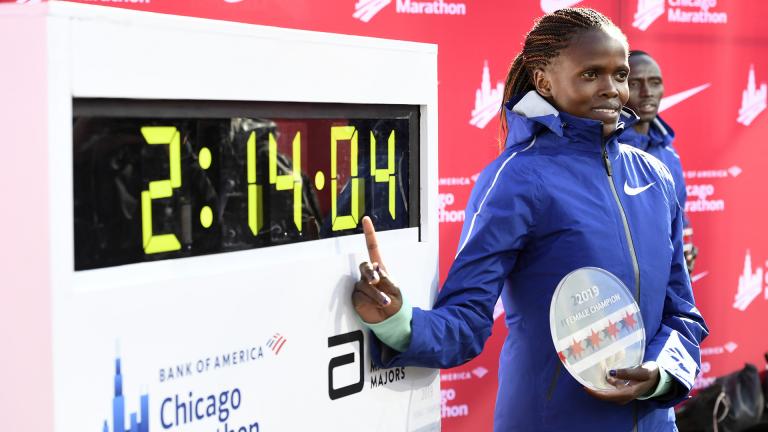 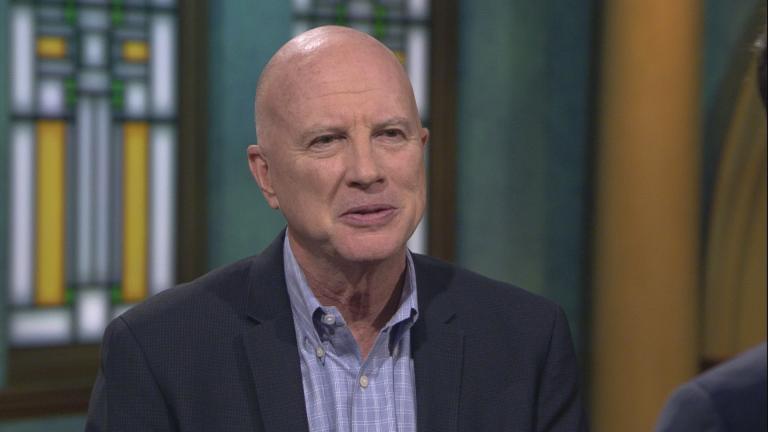 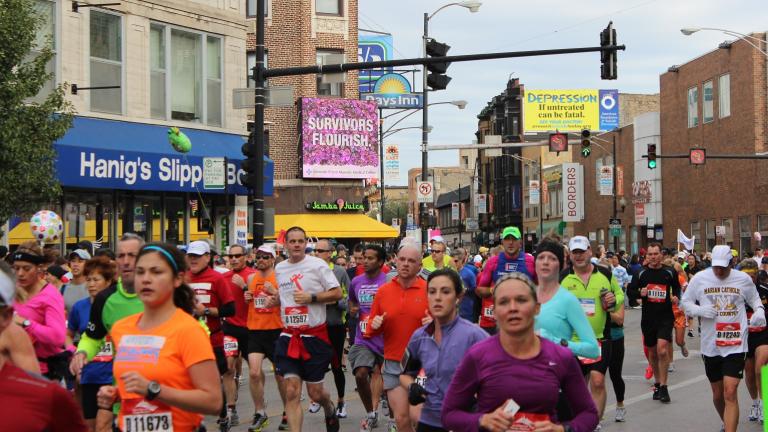