It’s an issue that affects around 3.3 million people in the state of Illinois — the long-lasting impact of a criminal record.

That record can include everything from an arrest— not necessarily even a conviction — to years spent in prison. But even once that criminal case has run its course in the legal system, oftentimes the punishment continues.

After incarceration, there are a myriad of laws that can impact a person’s ability to find housing, education and employment. There are 44,000 of these laws across the United States and approximately 1,300 in Illinois.

“They run from common barriers such as employment which everyone thinks of, but they stretch all the way to even volunteering, civic engagement, sitting on a local school council, being on the board of trustees,” said Beth Johnson, an attorney with Rights and Restoration Law Group. “It really does run a far range of barriers in our laws.”

Willette Benford, director of reentry for the city of Chicago, said she was denied housing after her release due to her own 25-year-old conviction. She was able to advocate for herself through the Just Housing Amendment in Cook County, which in 2019 prohibited housing discrimination based on an individuals covered criminal history.

“As I advocated for myself, I thought, how many other women have been told ‘no’ just based off of their background,” Benford said.

Oftentimes these laws and policies are not well communicated to people upon release. Johnson said that even she as a lawyer practicing in this area for 17 years doesn’t know all the laws and barriers.

“Often the experience of being denied an opportunity is how you find out — it’s a reactionary thing,” Johnson said. “How can we expect others to navigate? That is a pretty high burden to place on folks.”

Benford said there needs to be a push for the 3.3 million people with a criminal conviction or arrest in Illinois to vote. With civic engagement, individuals can participate in the political process that affects their lives, she said.

“Us getting involved in the political process — that needs to change,” Benford said. 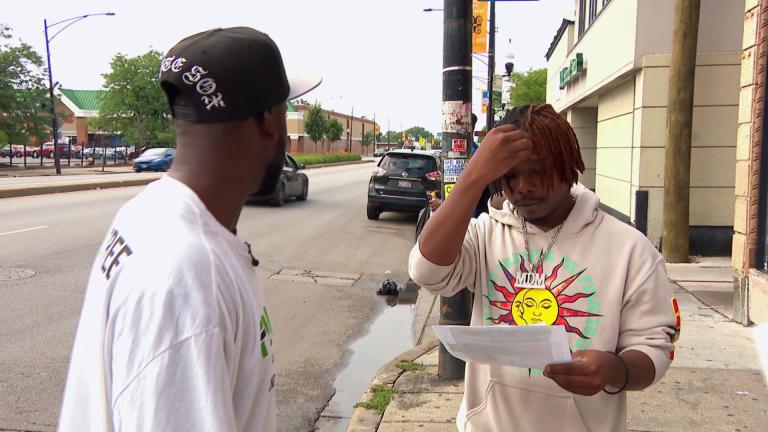 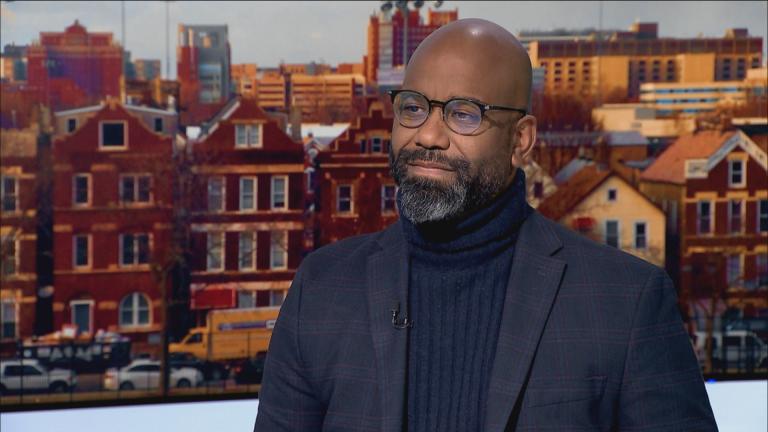 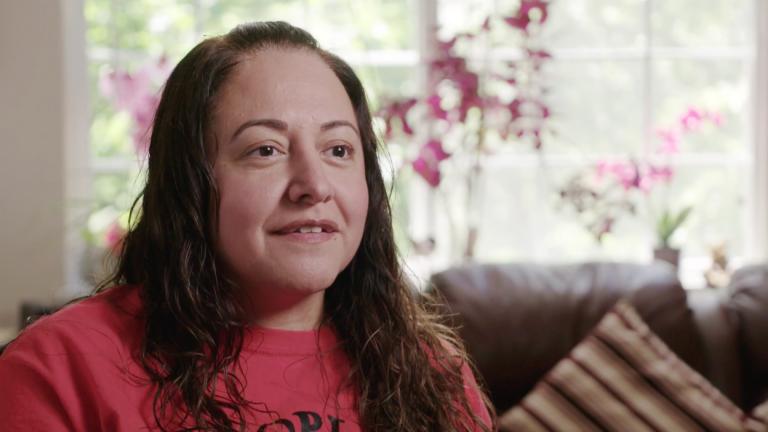 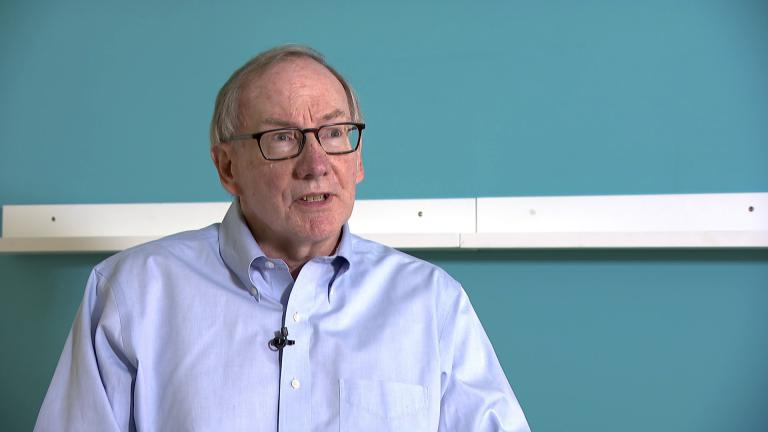 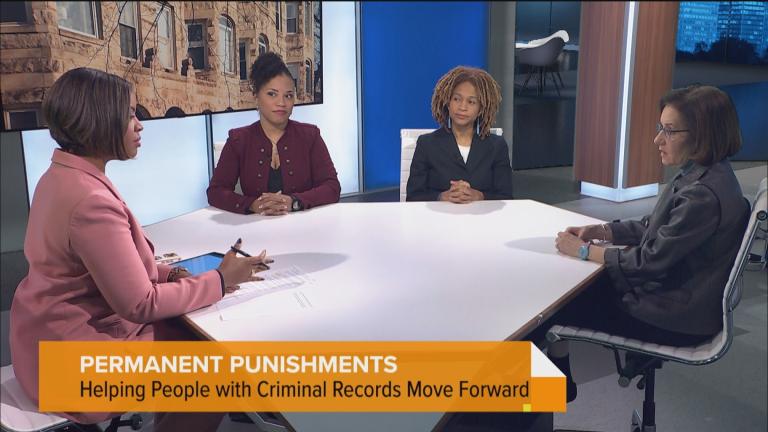 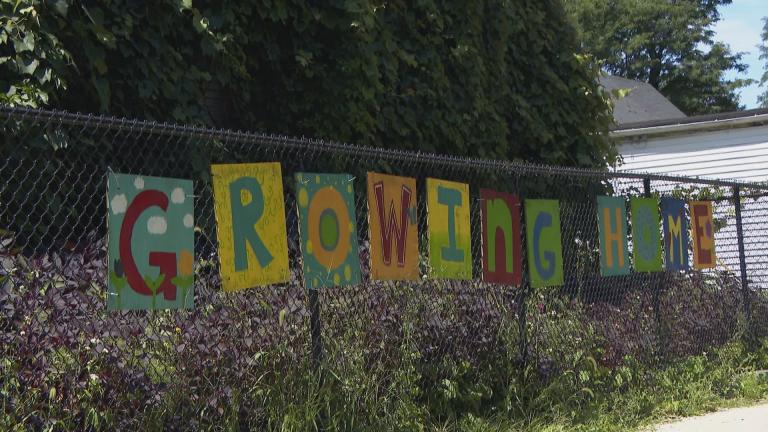