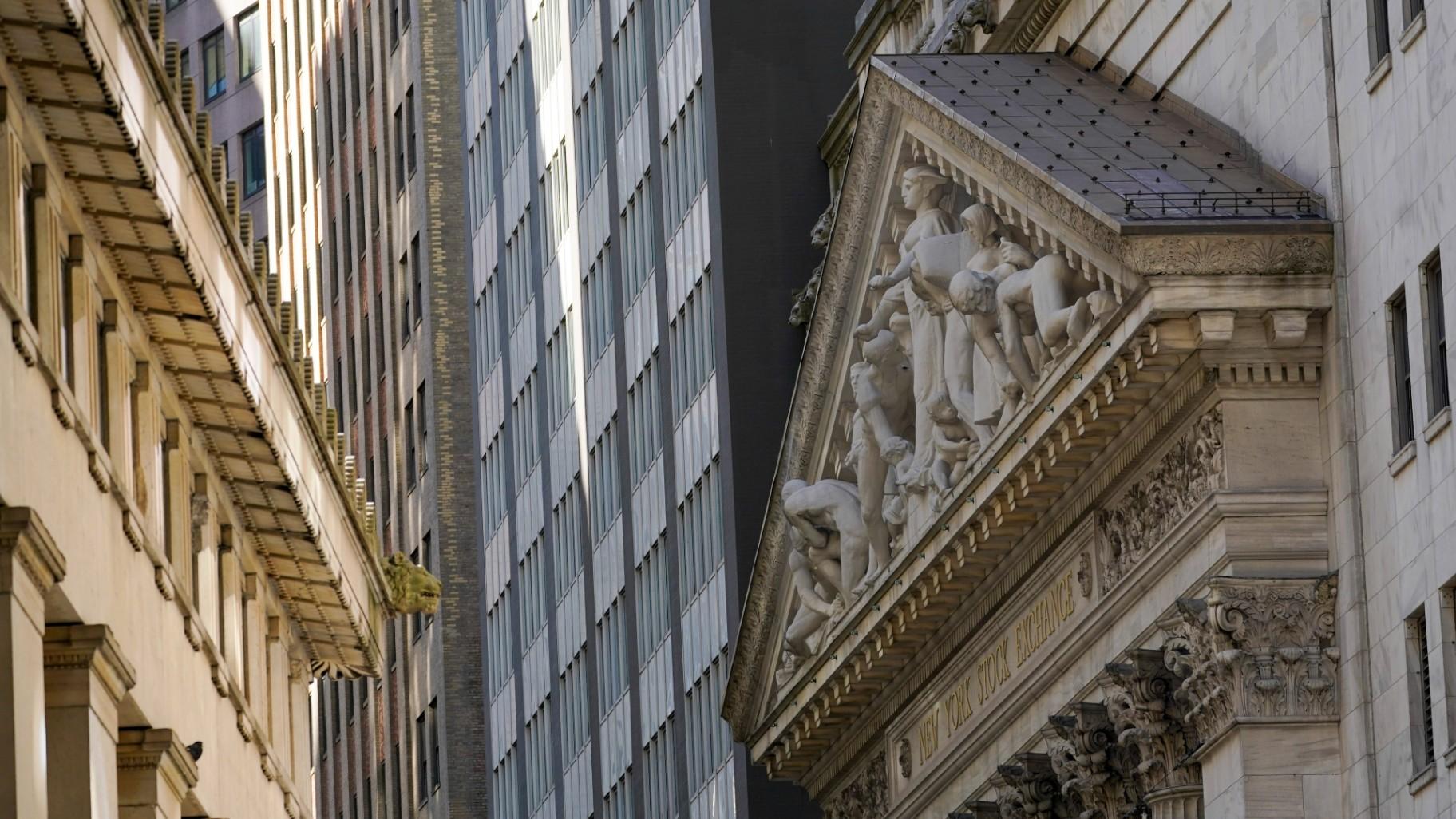 A wobbly day of trading on Wall Street ended with a mixed finish for U.S. stock indexes Tuesday as markets stagger amid worries about a possible recession.

The volatile trading comes a day after a broad sell-off sent the Dow Jones Industrial Average into a bear market, joining other major U.S. indexes.

The S&P 500 slipped 0.2%, its sixth consecutive loss. The benchmark index had been up 1.7% in the early going before a midafternoon pullback. The Dow fell 0.4%, while the Nasdaq composite wound up with a 0.2% gain.

Major indexes remain in an extended slump. With just a few days left in September, stocks are heading for another losing month as markets fear that the higher interest rates being used to fight inflation could knock the economy into a recession.

“The market right now is pricing in slower growth in the near term because of higher interest rates and inflation that’s been persistently hotter for longer than expected,” said Lindsey Bell, chief markets and money strategist at Ally Invest.

The S&P 500 is down roughly 8% in September and has been in a bear market since June, when it had fallen more than 20% below its all-time high set on Jan. 4. The Dow’s drop on Monday put it in the same company as the benchmark index and the tech-heavy Nasdaq.

Central banks around the world have been raising interest rates in an effort to make borrowing more expensive and cool the hottest inflation in decades. The Federal Reserve has been particularly aggressive and raised its benchmark rate, which affects many consumer and business loans, again last week. It now sits at a range of 3% to 3.25%. It was at virtually zero at the start of the year.

The Fed also released a forecast suggesting its benchmark rate could be 4.4% by the year’s end, a full percentage point higher than it envisioned in June.

Wall Street is worried that the Fed will hit the brakes too hard on an already slowing economy and veer it into a recession. The higher interest rates have been weighing on stocks, especially pricier technology companies, which tend to look less attractive to investors as rates rise.

Fears of a recession have grown as inflation remains stubbornly hot. Investors will be watching the next round of corporate earnings very closely to get a better sense of how companies are dealing with inflation. Companies will begin reporting their latest quarterly results in early October.

Investors are also closely watching the latest economic updates. Consumer confidence remains strong, despite higher prices on everything from food to clothing. The latest consumer confidence report for September from The Conference Board showed that confidence was even stronger than expected by economists. 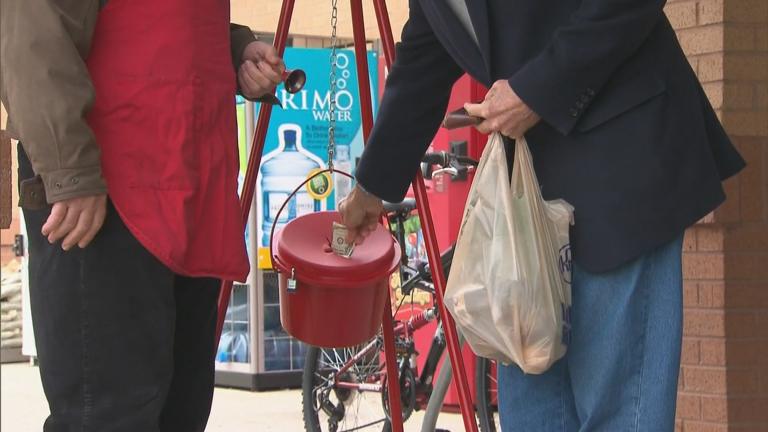 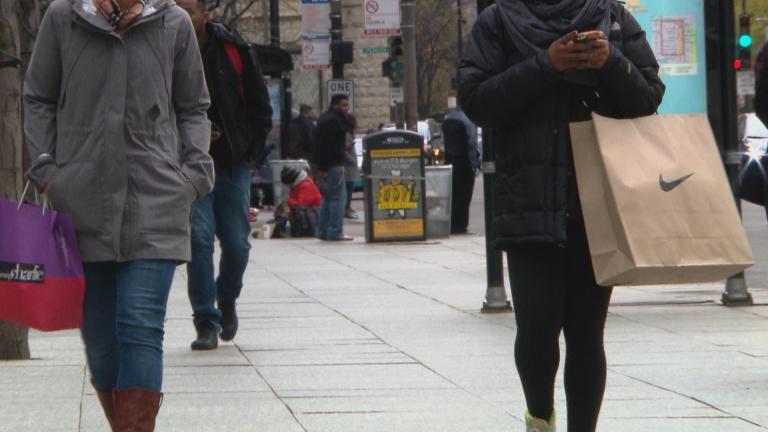