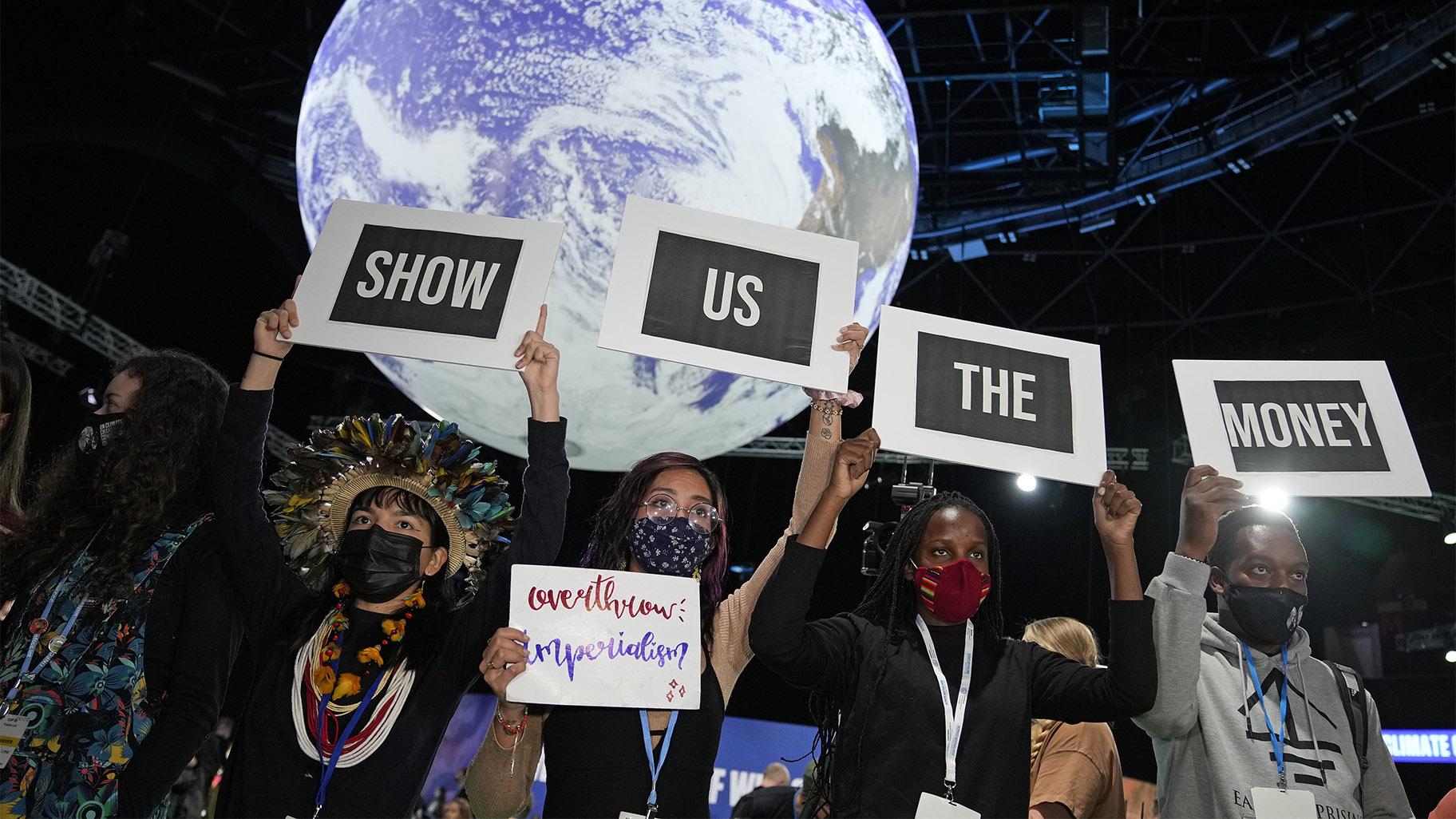 Richer countries failed to keep a $100 billion-a-year pledge to developing nations to help them achieve their climate goals, according to an analysis by the Organization for Economic Cooperation and Development, or OECD.

$83.3 billion in climate financing was given to poorer countries in 2020, a 4% increase from the previous year, but still short of the proposed goal. The United Nations-backed payment plan was first agreed in 2009 to help poorer nations adapt to the effects of climate change and reduce emissions.

The pledge, which was originally set up as an annual commitment from its inception until 2020, has never been fulfilled.

“We know that more needs to be done” to address the shortfall, admitted OECD Secretary-General Mathias Cormann.

Who pays for tackling and adapting to climate change has been a key sticking point between richer nations and poorer ones since international climate negotiations began 30 years ago.

Harsen Nyambe, who heads the African Union climate change and environment division, told the Associated Press the continent will continue to put pressure on richer nations to ensure the $100 billion-a-year agreement is fulfilled. He added that the funds will give the continent better access to required technology and will help nations transition to green energy in a fair way.

But others believe that after decades of unmet promises, it’s unlikely that richer countries will start to step up.

“They do not have the money. They are over-committed with issues such as Ukrainian crisis and that is why they have been unable to meet any of their pledges,” said Godwell Nhamo, a climate research professor at the University of South Africa.

“Africa should move on and find other sources of funding,” he added.

A report released by the British charity Oxfam in 2020 warned that the recent increase in funding came in the form of loans, not grants, with climate-related loans increasing from $13.5 billion in 2015 to $24 billion in 2018. The charity said at the time that reaching the $100 billion goal in this way “would be cause for concern, not celebration.” It’s unclear whether the latest year-on-year increase in climate funding came in the form of loans or grants.

In recent years, climate financing has helped fund greener energy and transport sectors for poorer nations, as well as adaptation measures for the agriculture and forestry industries which are threatened by land degradation, according to the OECD. 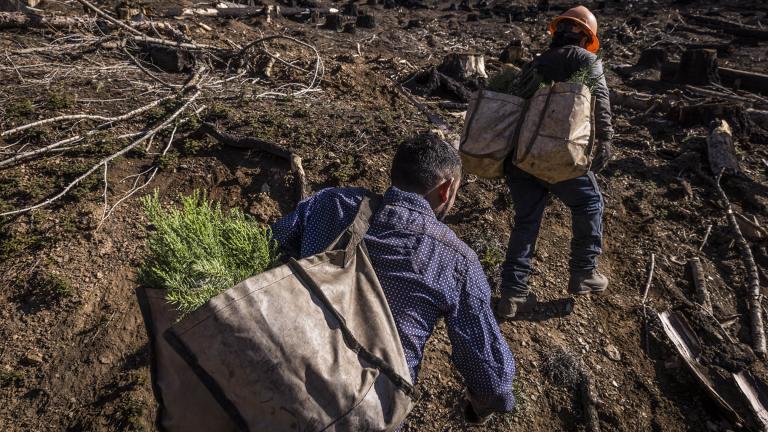 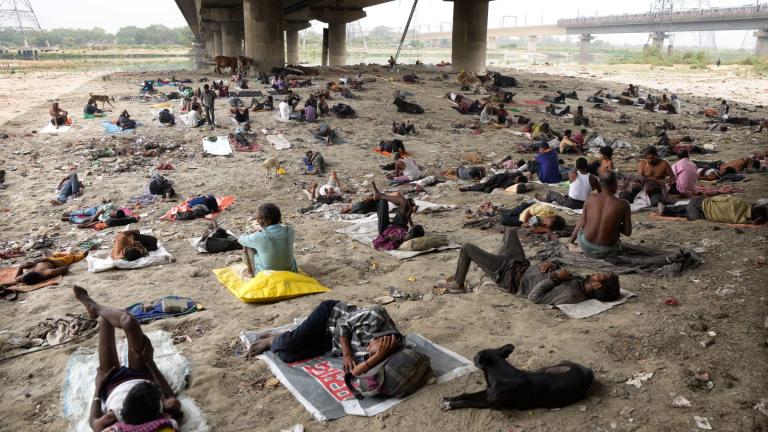