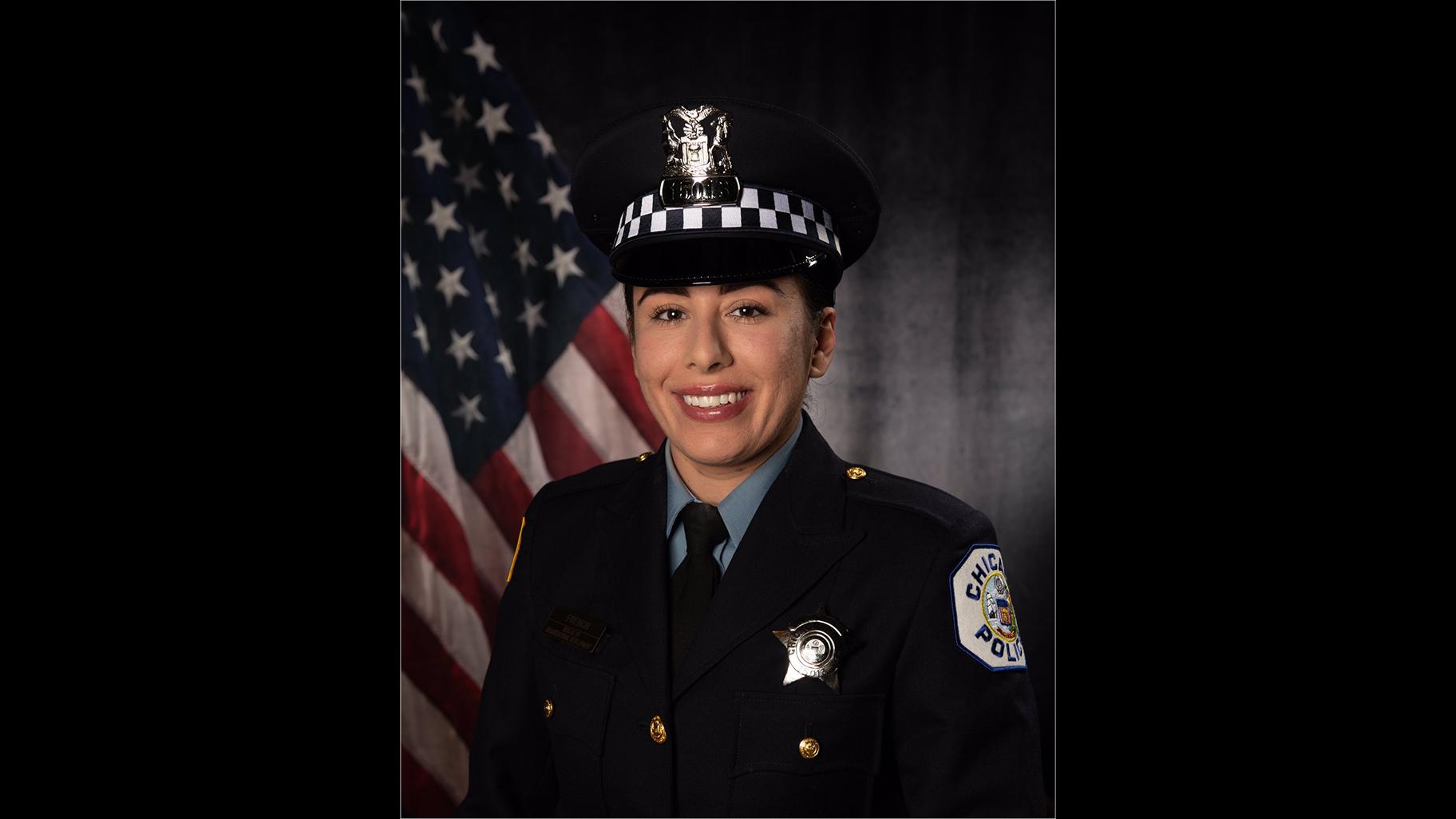 An Indiana man pleaded guilty Wednesday to buying the Glock pistol that was used to kill Chicago Police Officer Ella French and critically wound her partner, according to court records released Wednesday.

Jamel Danzy, 30, of Hammond, Indiana, is likely to face between 10 months and 16 months in prison when he is sentenced in October, according to the plea agreement.

French was shot to death during a traffic stop in West Englewood on Aug. 7. Her partner, Officer Carlos Yanez, was wounded in the shooting.

“While this will never heal the painful wounds of losing Ella, this is a small step toward justice for her family and all those who love her,” Chicago Police Supt. David Brown tweeted Wednesday.

In his plea agreement, Danzy acknowledges he purchased the .22-caliber pistol used to kill French on March 25, 2021, from a Hammond gun dealer and signed a statement that he was purchasing the gun for his own use. That was false, because Danzy always intended to provide the gun to another individual, who is not identified in Danzy’s plea agreement.

The gun Danzy purchased was recovered after French’s death.

Danzy also bought a second gun, a 9mm Glock pistol, a few days before he purchased the one used to kill French, according to the plea agreement. Danzy purchased that gun for another individual, who is a convicted felon and was prohibited from legally purchasing the weapon.

The charges Danzy faced could have resulted in a five-year prison sentence and a $250,000 fine.

Brothers Emonte and Eric Morgan have been charged in connection with French’s death and Yanez’s wounding, and are being held in jail while awaiting trial.

Mayor Lori Lightfoot has long complained about the flow of illegal guns into Chicago from Indiana, where gun control laws are much more relaxed than they are in Illinois.