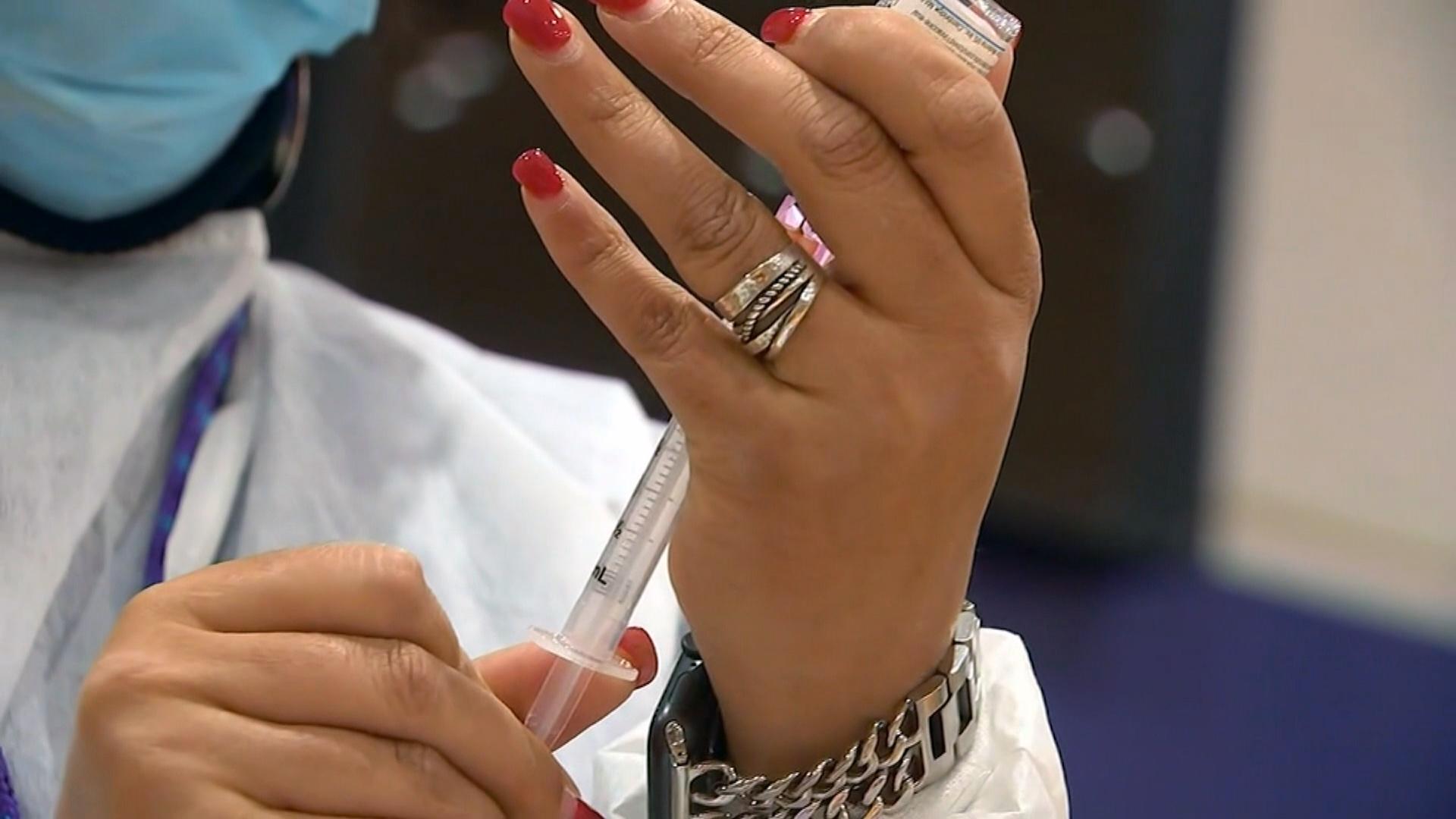 After noticing changes in their menstrual cycles after getting a COVID-19 vaccine last year, a pair of researchers surveyed others about their experiences.

Their goal? To shed some light on any connections between the vaccine and changes in menstrual cycles. While common vaccine side effects such as pain and redness at injection site, fatigue, fever and nausea were well documented, changes to menstrual cycles weren’t.

“A lot of people came to us and said, ‘I went to my doctor, I was scared and surprised by my symptoms and (my doctor) brushed me off,’” said Kathryn Clancy, an anthropology professor at the University of Illinois.

A new analysis of over 35,000 responses finds many experienced changes to their periods after vaccination, including unexpected bleeding.

“These findings validate those concerns and tells people it’s not in your head. It’s worth paying attention to,” said Clancy, one of the report’s authors. Despite the large number of participants, researchers say the findings can’t be extrapolated to the general public.

Published online in the peer-reviewed journal Science Advances, the report does not include anyone who had been diagnosed with COVID-19 because the virus is likely associated with changes in menstrual cycles, according to Clancy. Researchers also excluded data from people ages 45-55 in order to avoid conflating the results by including menstrual changes associated with perimenopause.

Researchers focused their analysis on people who regularly menstruate and those who don’t currently but have in the past, including postmenopausal individuals and people on hormonal therapies that suppress menstruation.

According to the report, 42.1% of people who had regular menstrual cycles bled more heavily than usual, while 43.6% reported no change after being vaccinated and 14.3% reported a mix of no change or lighter flow.

Heavier menstrual flow was more likely among people who were Hispanic/Latinx; were older; had a diagnosed reproductive condition, such as polycystic ovarian syndrome or fibroids; used hormonal contraception; had previously been pregnant; had given birth; or experienced fever or fatigue after vaccination, according to the report.

While people may be concerned about the vaccine altering their menstrual cycle, changes aren’t unusual, according to Katharine Lee, assistant professor of anthropology at Tulane University.

“I really hope that this work, in combination with other groups publishing on this, helps people realize that variation in periods happen for a lot of reasons, and it doesn’t mean there’s something happening with fertility,” said Lee.

There’s no evidence that any vaccines, including COVID-19 vaccines, affect fertility, according to the U.S. Centers for Disease Control and Prevention and the American College of Obstetricians and Gynecologists.

“Breakthrough bleeding can be scary when it happens to a non-menstruating person,” said Clancy. “It could be dysphoric and also be distressing because it’s not supposed to be happening.”

“If you have breakthrough bleeding – even if you think it’s associated with the vaccine – get it checked out,” Clancy said. “Who knows, it could be exposing an underlying issue.”

While the report’s findings can’t be applied to the general population due to selection bias and other limitations, researchers hope it “really gets (people) thinking about periods as something that’s worth paying attention to,” said Lee.

“(By) making these side effects more transparent … one can predict they might happen, like a sore arm, fever or fatigue,” Clancy added. “That puts people in an empowered positioned and (they’re) armored up with data when they go to their provider.”

Researchers also hope their findings will influence future vaccine trials to include questions about menstruation that go beyond screening for pregnancy.

“(Trials) do not ask about lived experience,” said Clancy. “There’s not a single question about menstrual cycles aside from when your last menstrual cycle was to make sure you’re not pregnant.”