In the basement of a Mississippi courthouse in late June members of the Minnesota-based Emmett Till Legacy Foundation discovered an unserved warrant.

The 1955 warrant charged Carolyn Bryant Donham in the kidnapping of Emmett Till, a Black 14-year-old from Chicago.

Till was abducted, tortured and killed after being accused of whistling at Bryant Donham at a family store in Mississippi. Bryant Donham’s husband and the husband’s brother were both tried and acquitted of Till’s lynching.

Now the foundation, which includes members of Till’s family, is demanding that the warrant be served and to see Bryant Donham charged.

Deborah Watts co-founded the Emmett Till Legacy Foundation. Watts is a cousin of Emmett Till and his mother, Mamie Till Mobley.

Watts described finding the warrant with the search team, which in addition to her included foundation ambassador Melissa Earnest, family ambassador Khali Rasheed and filmmaker and justice advocate Keith Beauchamp. She said it was Rasheed who actually found the document.

“We went with gloves, with hats, with masks on, ready to find the warrant and within an hour and a half Khali Rasheed was able to locate a box,” Watts said. “Looking through it, [she] found the original file that had been there since 1955.”

“What we were able to find is a file folder, red in color, with the minutes along with the affidavit and the warrant inside and then a copy of a piece of paper that had the most recent address on it. So everything was contained in that one folder,” she said. “We weren't really sure what we were going to find. But fortunately the ancestors led us to that folder and led Khali Rasheed to that folder into that box and it was all contained there.”

Watts said finding the document was an emotional experience.

“We were overwhelmed. We were excited … it was something that we felt was one piece of evidence, that coupled with the evidence that was gathered in the 2004-2006 investigation, that could be used,” Watts said.

And now that the warrant has been resurfaced, Watts and the Emmett Till Legacy Foundation say it’s time to arrest Carolyn Bryant Dunham, who is in her 80s.

“This is everything to us. It should be everything to our family. And of course we’ve been disappointed over the years, this is an open murder case. And so we in the community, the law enforcement along with the DA in Mississippi, they should be doing everything in their power to make sure that justice prevails,” she said. “We want at the very least this warrant to be executed and they have to go through the appropriate authorities and process to make sure that that happens … We also hope that the DA will empanel a grand jury and then, yes, truly we hope for a conviction.” 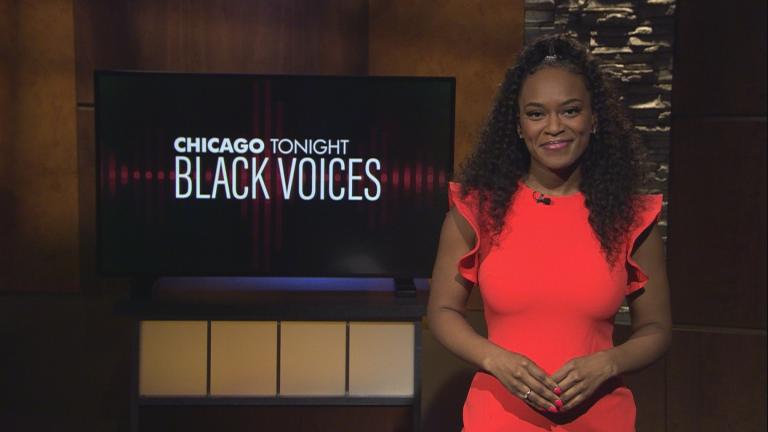