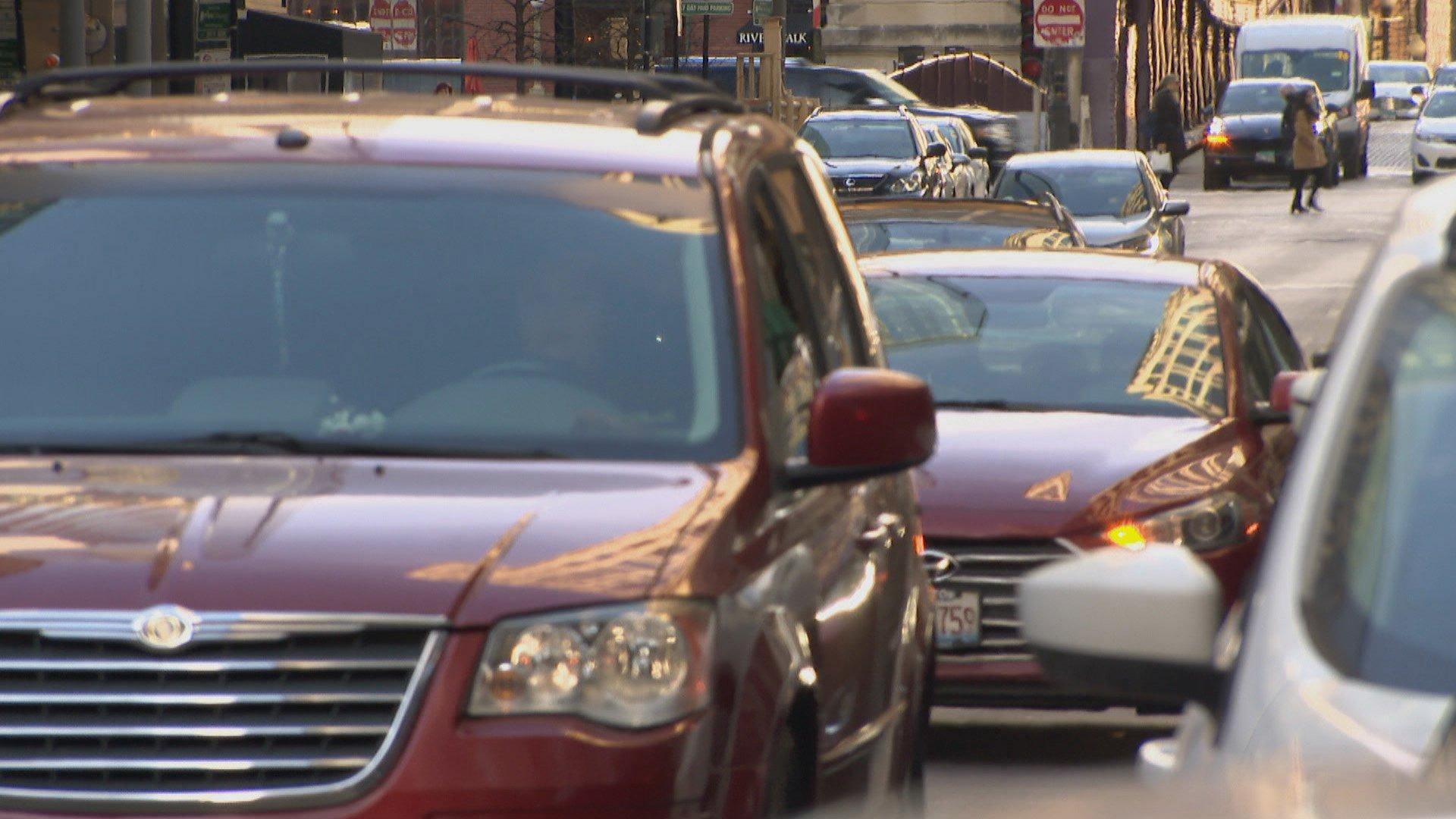 An effort to roll back a law hitting drivers who zip past Chicago parks and schools monitored by speed cameras traveling between 6 mph and 9 mph above the limit with $35 tickets advanced Tuesday over the objection of Mayor Lori Lightfoot.

The Chicago City Council’s Finance Committee voted 16-15 late Tuesday to advance the proposal from Ald. Anthony Beale (9th Ward), a frequent critic of Mayor Lori Lightfoot who has been trying to strike down the additional fines since they were approved as part of the city’s 2021 budget.

Six of those votes came from members of the City Council chosen by Lightfoot to serve as committee chairs and president pro tem.

After the vote, Lightfoot issued a blistering statement blasting the move as “simply not responsible governance.”

“I will not let City Council jeopardize public safety,” Lightfoot said, listing all of the alderpeople who voted to endorse the rollback. “Residents need to remember these names.”

The proposal now heads to Wednesday’s meeting of the full City Council, where its prospects are uncertain at best.

Allies of the mayor can not use a parliamentary procedure to delay the up-or-down vote set for tomorrow, giving the mayor little time to marshal opposition to the plan.

Even if the measure gets 26 votes and passes the City Council, there would not be enough votes to override her veto. In 2006, former Mayor Richard M. Daley issued the last veto by a Chicago mayor.

Drivers snapped traveling 10 mph over the limit have always gotten a $35 ticket, while drivers going at least 11 mph over the limit near parks and schools monitored by speed cameras installed under former Mayor Rahm Emanuel will continue to face a $100 ticket, unchanged from previous years.

The vote came hours after Lightfoot issued a rare public statement urging the measure’s defeat, calling it “dangerous” and “unconscionable.” The fact that the mayor’s plea was not enough to prevent its passage is another indication that her relationships with even her close allies on the City Council are tenuous.

Finance Committee Chair Ald. Scott Waguespack (32nd Ward) prevented a vote on the measure Friday, giving Lightfoot and her allies time to marshal opposition to the plan by claiming it threatened public safety. People hit by cars are more likely to survive if the car is traveling less than 30 mph, said Chicago Department of Transportation Commissioner Gia Biagi.

Ultimately, Beale’s argument prevailed, as he accused Lightfoot and her administration of using the speed cameras to generate between $40 million and $45 million “off of the backs of Black and Latino Chicagoans.”

Lightfoot said that revenue was needed to fund vital programs, including the Chicago Police Department and afterschool programs for children and teens, while at the same time giving lead-footed drivers a financial incentive to slow down.

City data credits Chicago’s 162 speed cameras with reducing the number of severe crashes by 13% in 2021, as compared with 2020, preventing 36 people from being seriously injured or killed, Biagi said.

However, Biagi acknowledged that study does not isolate changes in crash data attributable to Lightfoot’s decision to begin ticketing drivers traveling 6 mph over the limit near parks and schools with a speed camera.

Beale accused Biagi and Budget Director Susie Park of “trying to spin the narrative” and changing tactics after Friday’s committee hearing showed alderpeople were not convinced the additional tickets made Chicago’s streets safer.

Instead, they changed tactics to emphasize the shortfall changing the ticketing law would open in the city’s budget.

“It is all about revenue,” Beale said, calling the system “built on corruption” after several alderpeople pointed out that there are no speed cameras near parks and schools in Lincoln Park and very few downtown and along the lake.

After taking office, Lightfoot pushed through a series of reforms that prohibit the city from suspending driver’s licenses over unpaid parking tickets while reducing penalties and offering debt relief to the city’s poor.

Lightfoot has said Chicagoans who choose to speed should be penalized.