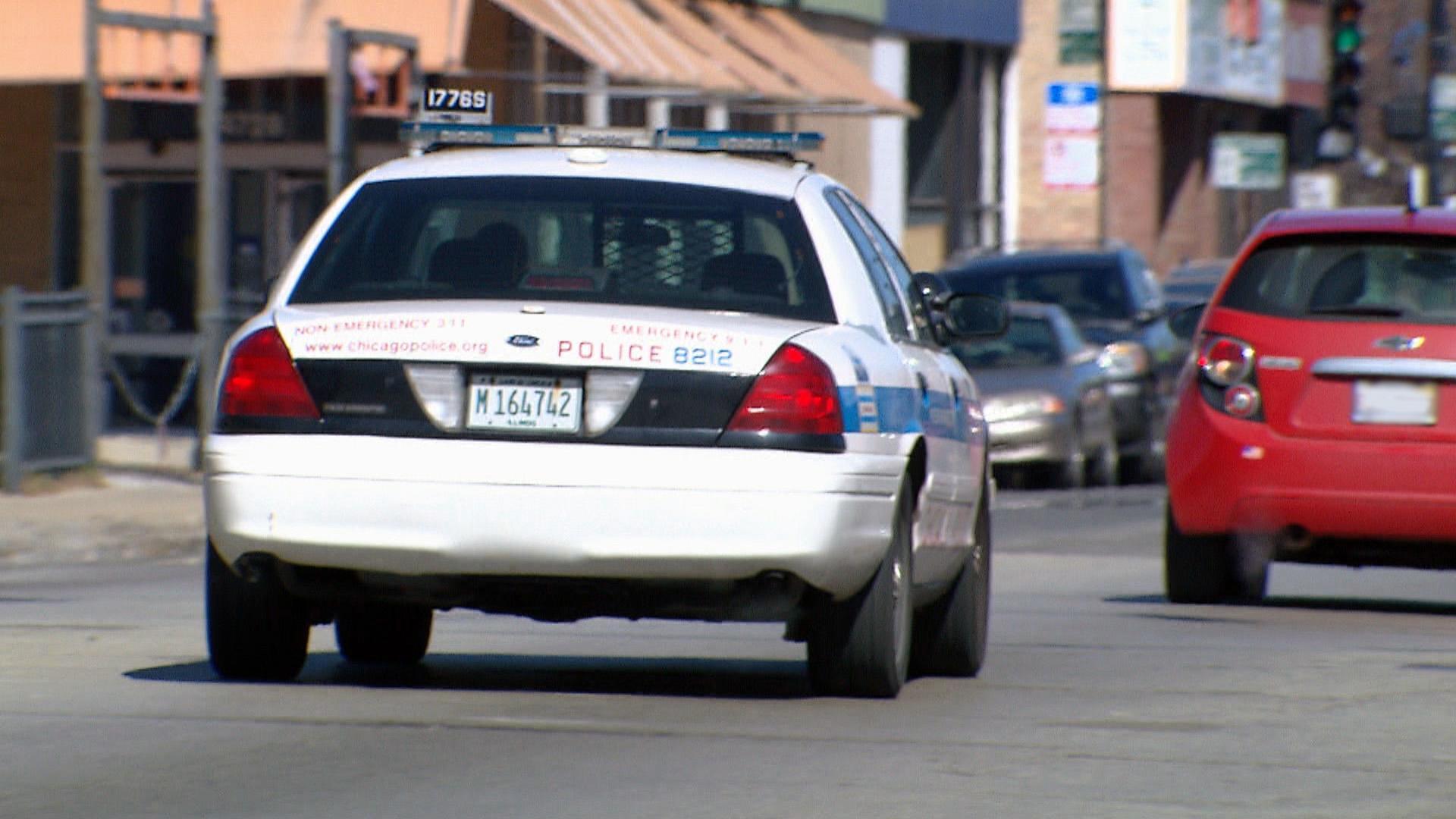 A long-delayed push to create a board of Chicago residents to oversee the Chicago Police Department inched forward Tuesday, when the City Council’s Rules Committee recommended 14 Chicagoans to serve on an interim commission.

Ald. Harry Osterman (48th Ward) said 37 people applied to serve on the seven-member commission, and praised those selected by a working group of alderpeople.

“These individuals represent a diverse group of Chicagoans with a deep commitment to improving safety within our community and building trust among communities and the police,” Osterman said.

Mayor Lori Lightfoot will now pick seven of the 14 people to serve on the interim Community Commission for Public Safety and Accountability. Those seven people will serve on the commission until the next municipal election, set for February 2023.

The ordinance approved by the Chicago City Council in July that created the commission called for the mayor to appoint members of the interim commission by Jan. 1, which means the effort is nearly five months behind schedule.

Led by police reform advocate Adam Gross, the Community Commission for Public Safety and Accountability is designed to give Chicagoans real control of the police department in an effort to build trust in officers and police brass and put an end to repeated allegations of misconduct.

Starting in February 2023, Chicago voters in each police district will be asked to vote for up to three members of a district council. Members of those councils would nominate seven people — to be confirmed by the mayor and Chicago City Council — to serve on a commission that would oversee the city.

The commission will also have the final say on policy for the Chicago Police Department — but it also gives the mayor a veto that could be overridden by a two-thirds vote of the Chicago City Council.

The City Council unanimously approved a measure Monday that will allow people between the ages of 18 and 26 to serve on the interim commission in an effort to speed its delayed creation.