Holder White’s term begins in July and will expire in 2024 after a full-time replacement is determined in the Nov. 2024 elections.

“It’s very exciting,” said Holder White. “It really makes me reflect on how fortunate I am and also to reflect on the fact that there were so many who came before me who didn’t have this opportunity.”

Holder White will be sworn-in around the same time as soon-to-be U.S. Supreme Court Justice Ketanji Brown Jackson. While reflecting on the historic nature of her appointment and Jackson’s confirmation, Holder White said we’re making progress in diversifying positions of authority.

“I think it’s important to ensure that we have all perspectives and experiences represented,” said Holder White. “The thing about it is on the Supreme Court, you have seven justices and each justice will bring with them their experiences, their professional background and everything that makes them who they are. And so when you combine all these perspectives, there may be something that based on your background, you’re not really thinking about or doesn’t seem to be an issue, and someone else with a different background will bring that to you and bring that up, and, you know, I think that, that is relevant to the decision, and so when we don’t have all those voices, when we don’t have those unique perspectives, we lose the benefit of that in making decisions.”

Holder White declined to weigh in on one of the biggest cases the Illinois Supreme Court is hearing right now, Green v. the Chicago Police Department.

Charles Green, who served 24 years in prison for a 1985 quadruple murder, is suing the Chicago Police Department to get decades of misconduct records released in an effort to clear his name. When asked for her perspective on the case, Holder White said Illinois has rules prohibiting her from “discussing pending matters or matters that may come before the court.” 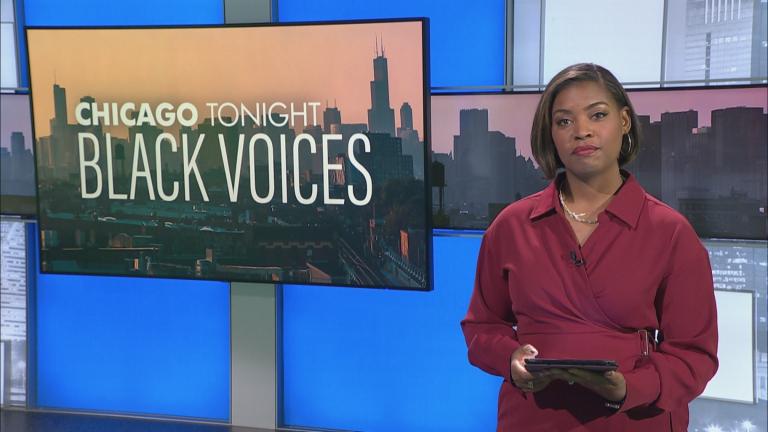