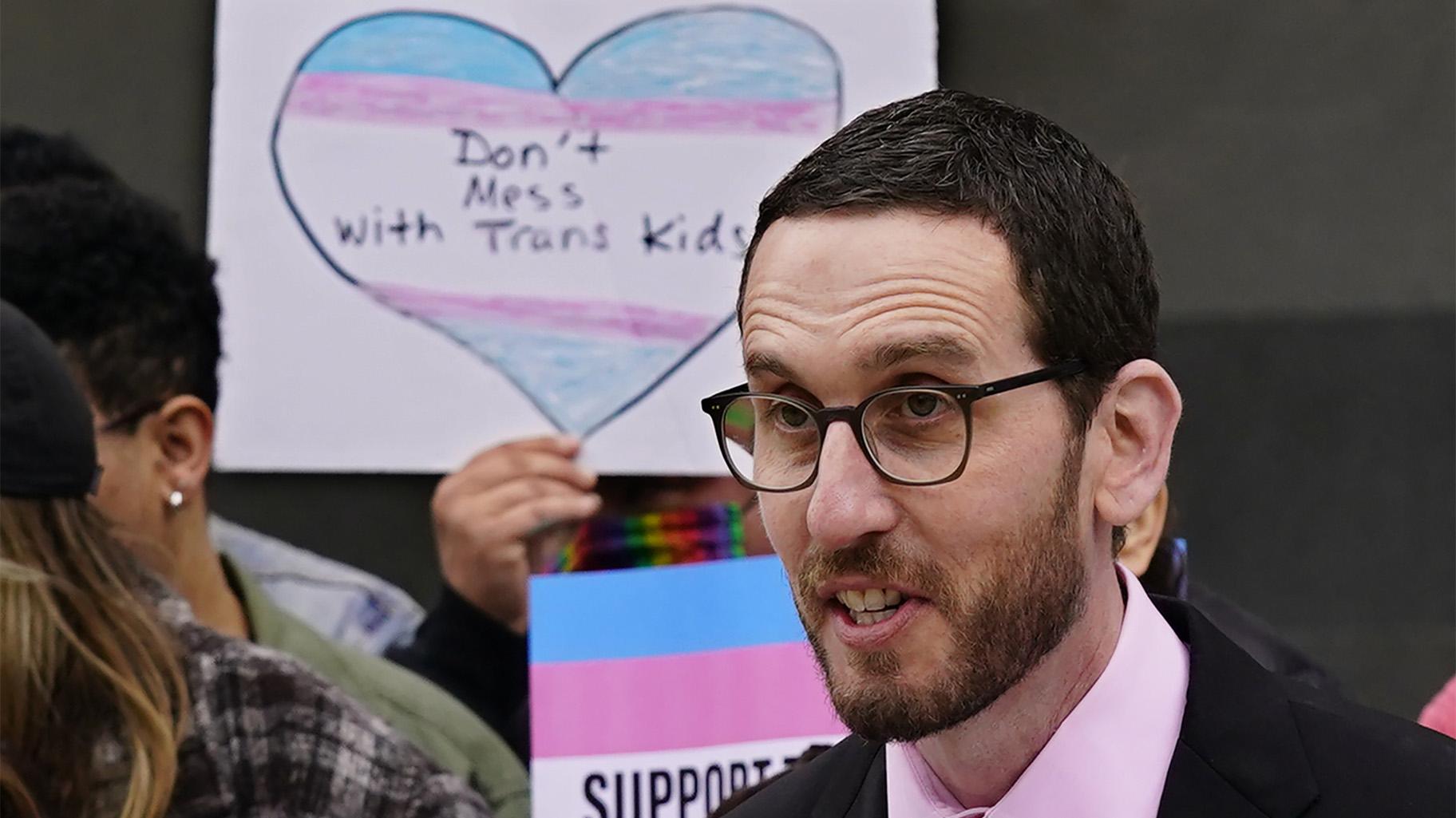 CONCORD, N.H. (AP) — Democratic lawmakers in more than a dozen states are following California’s lead in seeking to offer legal refuge to displaced transgender youth and their families.

The coordinated effort being announced Tuesday by the LGBTQ Victory Institute and other advocates comes in response to recent actions taken in conservative states. In Texas, for example, Gov. Gregg Abbott has directed state agencies to consider placing transgender children in foster care, though a judge has temporarily blocked such investigations. And multiple states have approved measures prohibiting gender-affirming health care treatments for transgender youth.

To combat such moves, lawmakers in both Minnesota and New York recently filed refuge state legislation modeled after the bill proposed in March by state Sen. Scott Wiener in California. Democrats in 16 other states plan to follow suit, though about half of their legislatures are out of session or not currently accepting new bills.

Wiener said he immediately began hearing from other states after coming forward with his bill, which would reject any out-of-state court judgments removing children from their parents’ custody because they allowed gender-affirming health care. It also would make arrest warrants based on alleged violation of another state’s law against receiving such care the lowest priority for California law enforcement.

“We’re sick of just playing defense against what these red states are doing,” Wiener said in an interview Monday. “We’re going on offense, we’re going to protect LGBQT kids and their families and we’re going to build a rainbow wall to protect our community.”

Annise Parker, president and CEO of the Victory Institute, acknowledged that the legislation likely will fail in some states but said it was time to stand against the onslaught of bills targeting the LGBTQ community.

“This is our opportunity to drive the conversation and the debate, and to call on our allies proactively to step up instead of allowing ourselves to be targeted,” said Parker, who was the first openly LGBTQ mayor of a major American city when she led Houston for six years.

“We would love to see these bills in states where there are more progressive legislatures,” she said. “But we also think it’s important that trans kids and their families out there see and hear legislators from our community standing up and defending them.”

Wiener said it is despicable that any family would have to consider moving to a new state to protect a child, but if that happens, he hopes as many states as possible will welcome them.

“When your kid is being threatened with removal from your home, families are going to consider a lot of different options, and we just want to be clear that if you decide that’s the option for you, we’re going to do everything we can do to welcome you and protect you,” he said. 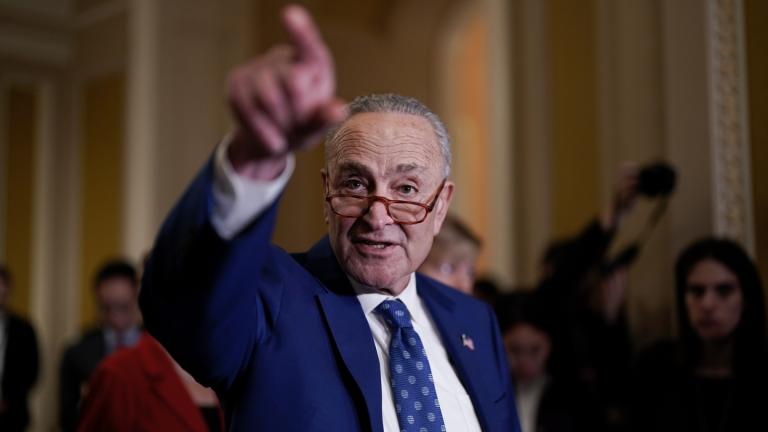