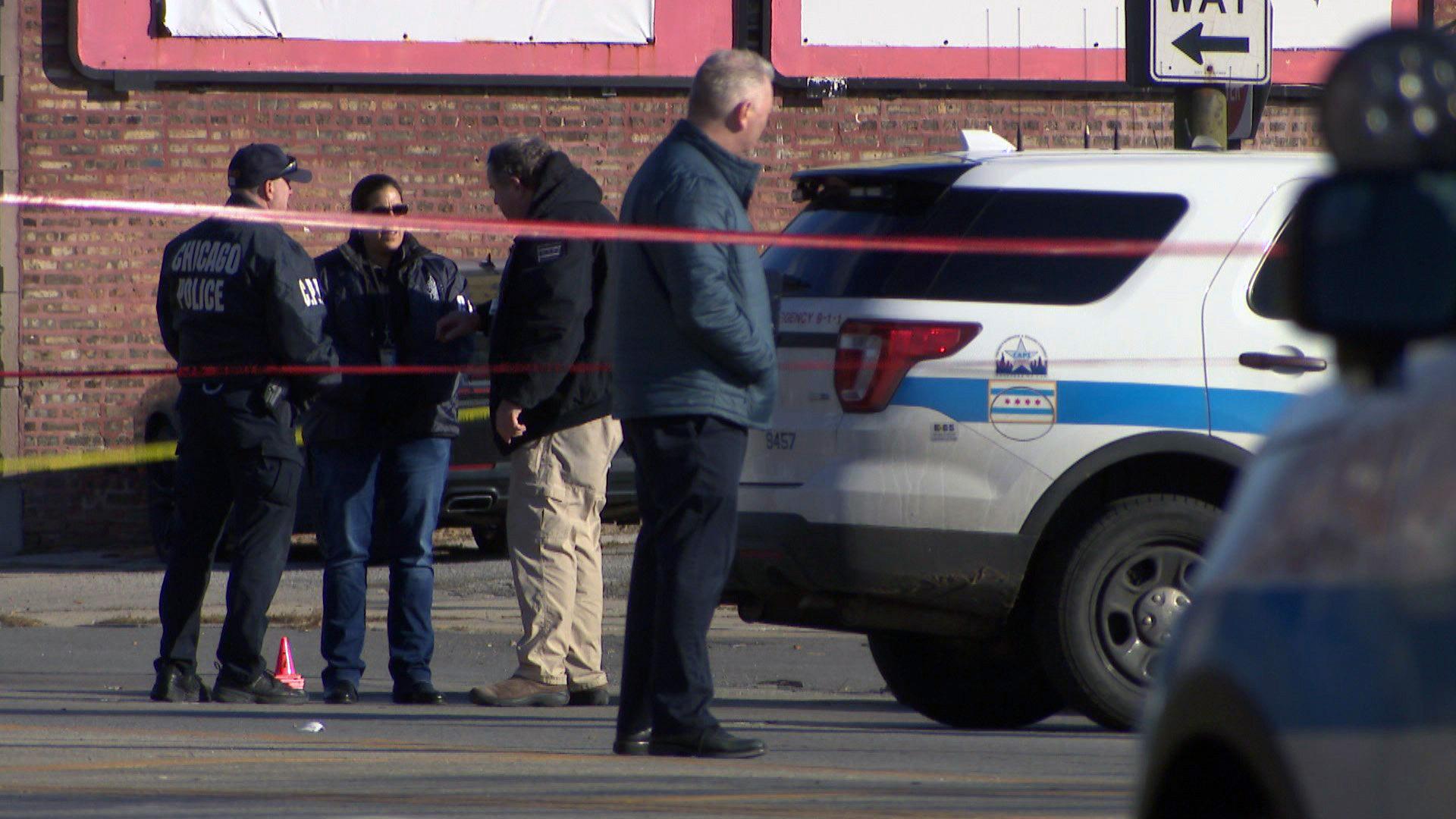 While Chicago police leaders promise a new foot pursuit policy will officially be in place sometime in 2022, the team charged with monitoring the department’s mandated consent decree reforms said they failed to meet the one and only deadline during its latest reporting period.

According to the latest report published this week by Independent Monitor Maggie Hickey and her team, the Chicago Police Department has hit some level of compliance with 380 out of 523 consent decree paragraphs. That marks a 20% jump since the last semiannual report and the highest percentage of compliance since the consent decree was enacted in 2019.

Hickey said her team cited the various challenges the department faced during this latest period, which lasted from July 1, 2021 through Dec. 31, 2021 — including COVID-19, rise in some violent crime and “significant” officer attrition — stating they are “encouraged by the reform efforts” thus far. But they also noted lingering concerns over “the CPD’s commitment to have constitutional policing and reform efforts lead its crime-fighting strategies.”

“While the CPD has developed plans to approach consent decree reforms,” the report states, “these plans have yet to comprehensively integrate compliance efforts with community policing, impartial policing, community engagement, and its crime-fighting strategies.”

The court-enforced overhaul of CPD policies and reforms was prompted by the 2014 murder of Laquan McDonald by Chicago police Officer Jason Van Dyke and a subsequent investigation by the U.S. Department of Justice amid the fallout from that shooting.

The new report also marks the first time the police department has seen the number of paragraphs with no compliance drop from one reporting period to the next.

“We’re not spiking the ball here,” said Robert Boik, the CPD’s executive director of constitutional policing and reform. “We’re realistic, there is a long way to go here. … So we are eyes wide open with respect to the fact that we have a long way to go. The ultimate goal is building trust with the community. I would imagine some of our critics will say we’re not doing that, but I do think we’re turning the corner on that.”

The new report comes weeks after the CPD and Illinois Attorney General’s Office agreed to extend the consent decree from a five-year window out to a more “realistic” eight years.

Police officials say they’ve made significant progress in officer training, expanding the required number of training hours from 16 in 2018 up to 40 as of 2021 and adding in a focus on de-escalation, community policing and officer wellness. Police Superintendent David Brown said that puts the CPD into a “best-in-class area” compared to other departments around the country.

But the department did not meet a mandated deadline to adopt a new foot pursuit policy by last September.

The CPD enacted a temporary policy last summer, but that was criticized as being too vague and allowing officers too much discretion in deciding who to pursue. That was further revised earlier this year following additional community input, and the department says it is now building a training curriculum for officers that will include both e-learning and in-person instruction.

“While the foot-pursuit policy has taken more time than anticipated to finalize, given the importance of the issue as it relates to community trust, inherent risk, and the need to evolve to the best policy for the City, this is time well spent,” the monitoring team wrote in its report. “The city will have a better and more instructive policy that embodies the CPD’s pursuit of the ‘sanctity of life.’”

In its last report, the monitoring team said the CPD must “significantly improve” its data collection, specifically regarding foot pursuits. Boik said the department has diagnosed those data issues and have presented a “concrete plan” to address them.

The CPD is planning to spend millions on a new records management system, which officials believe will help clear up data issues.

And under the new policy, officers will be required fill out a form following any foot pursuit, similar to what they do after use-of-force incidents. Boik wouldn’t say specifically what will be on those forms as negotiations with the AG’s office remain ongoing, but it will include the officer’s name, who was pursued and who was the main pursuer.

But after conducting numerous internal focus groups, the monitoring team discovered “significant frustration” among officers over that new form, with many “concerned about the repetitive and confusing nature of existing forms.”

“As a result,” the report states. “there are concerns that the inefficiency of the CPD’s forms will improperly influence officers’ decisions, further complicating data analysis in the future.”

Like in previous reports, the CPD’s community engagement also continues to be an issue for the monitoring team.

Earlier this year, the department announced plans to have at least 1.5 million, police-initiated, “positive community interactions,” or PCIs, throughout 2022. But without a clear definition for what a PCI even is, the monitoring team believes the CPD is focusing on the sheer number of interactions rather than the quality of those interactions.

“Combined with the CPD’s inability to meaningfully record, review, or learn from these interactions,” the report states, “the CPD seriously risks increasing negative interactions, damaging public trust, and undermining its ability to ensure it is providing constitutional and effective policing.”

In a statement, the ACLU of Illinois said the new report should serve as “wake-up call” for Mayor Lori Lightfoot and CPD leadership. The group said police need to get rid of the PCI quota and "truly get to work to fully embrace change in the way CPD patrols the city’s streets."

“They must move beyond timid, preliminary steps and fully embrace the measures necessary for fundamentally changing the nature of policing in Chicago,” the ACLU’s Deputy Legal Director Michelle García said in a statement. “While the City is likely to celebrate reaching preliminary compliance on a number of discrete “check the box” policies, the focus instead should be on the flashing red lights in this report.”