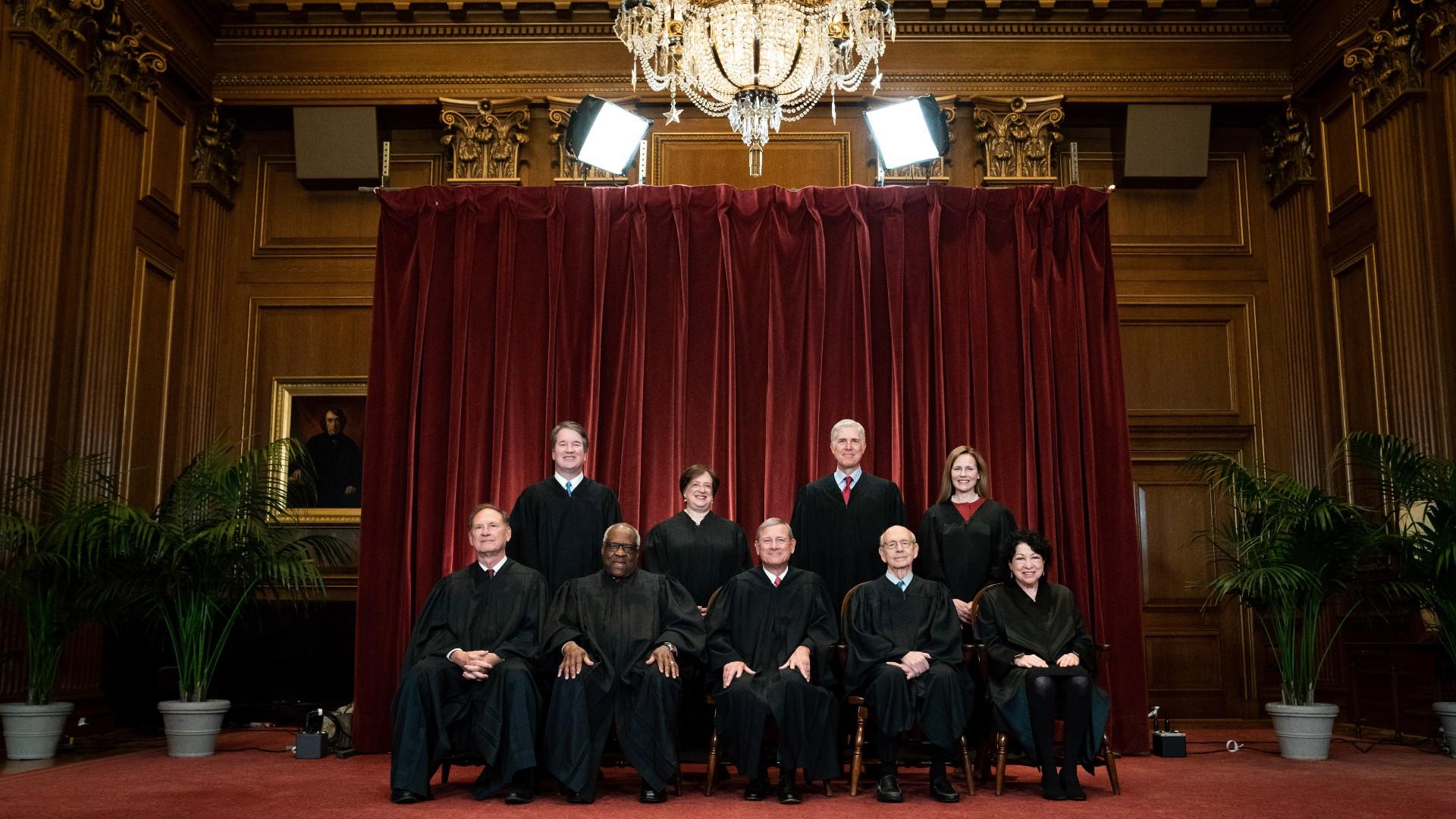 WASHINGTON (AP) — Judge Ketanji Brown Jackson will join a Supreme Court that is both more diverse than ever and more conservative than it’s been since the 1930s.

She’s likely to be on the losing end of a bunch of important cases, including examinations of the role of race in college admissions and voting rights that the high court, with its 6-3 conservative majority, will take up next term.

Jackson, 51, is the first Black woman confirmed to the Supreme Court following Thursday’s 53-47 vote by the Senate. She won’t join the court for several months, until Justice Stephen Breyer retires once the court wraps up its work for the summer — including its verdict on whether to overturn the landmark Roe v. Wade ruling on abortion rights.

When Jackson takes the bench as a justice for the first time, in October, she will be one of four women and two Black justices — both high court firsts.

And the nine-member court as a whole will be younger than it’s been for nearly 30 years, when Breyer, now 83, came on board.

Among the younger justices are three appointees of former President Donald Trump, and the court’s historic diversity won’t obscure its conservative tilt.

In Breyer’s final term, the conservative justices already have left their mark even before deciding major cases on abortion, guns, religion and climate change. By 5-4 or 6-3 votes, they allowed an unusual Texas law to remain in effect that bans abortions after roughly six weeks; stopped the Biden administration from requiring large employers to have a workforce that is vaccinated against COVID-19 or be masked and tested; and left in place redrawn Alabama congressional districts that a lower court with two Trump appointees found shortchanged Black voters in violation of federal law.

Jackson’s replacement of Breyer, for whom she once worked as a law clerk, won’t alter that Supreme Court math.

“She’s just going to be swimming against the tide every day. That’s a lot to take on,” said Robin Walker Sterling, a Northwestern University law professor.

But Jackson’s presence could make a difference in the perspective she brings and how she expresses herself in her opinions, said Payvand Ahdout, a University of Virginia law professor.

Jackson, who was raised in Miami, may see the high court’s cases about race “from the lens of being a Black woman who grew up in the South. She has an opportunity early on to show how representation matters,” Ahdout said.

During her Senate confirmation hearings, Jackson pledged to sit out the court’s consideration of Harvard’s admissions program, since she is a member of its board of overseers. But the court could split off a second case involving a challenge to the University of North Carolina’s admissions process, which might allow her to weigh in on the issue.

“Historically, the court goes to some length to try to get as much participation as possible. So I wouldn’t be surprised to see the two dealt with separately,” said Ahdout, who was a clerk to the late Justice Ruth Bader Ginsburg the last time the court dealt with race in college admissions, in 2016. Just seven justices took part in that case, because Justice Antonin Scalia died before it was decided and Justice Elena Kagan had been involved as a Justice Department official before joining the court.

For now, Jackson might not have much to do. She remains a judge on the federal appeals court in Washington, but she stepped away from cases there when President Joe Biden nominated her to the Supreme Court in February and will continue to do so, a White House official said.

That could reduce the number of times Jackson has to recuse herself from any of her old cases that later make their way to the Supreme Court.

Breyer said in January that he would retire once his successor had been confirmed, but not before the end of the term. With a bare Senate majority, Democrats didn’t want to risk waiting until the summer for confirmation hearings and a vote.

That leaves Jackson in a situation that is “unprecedented in modern times,” said Marin Levy, a Duke University law professor who studies the federal judiciary.

Most new justices begin work a few days after they are confirmed, Levy said. Justice Brett Kavanaugh was sworn in to the court just a few hours after his tumultuous Senate vote.

Jackson could spend time arranging for her clerks and other staff for the Supreme Court, and closing down her current office.

But she won’t have to find new housing or upend the lives of her husband and children. Her new workplace is less than a mile from the court of appeals. 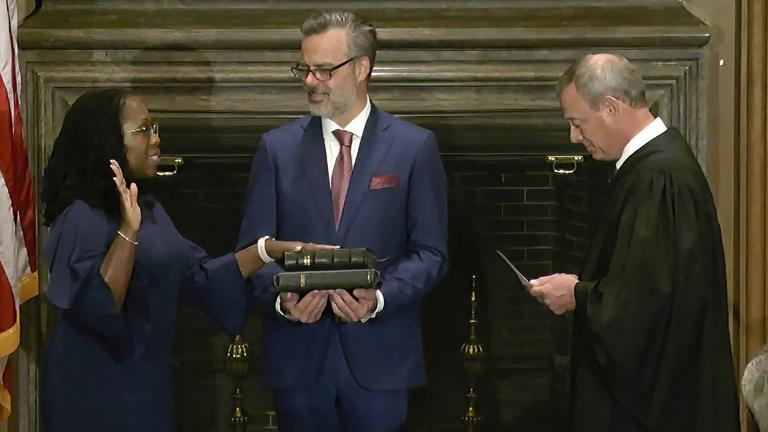 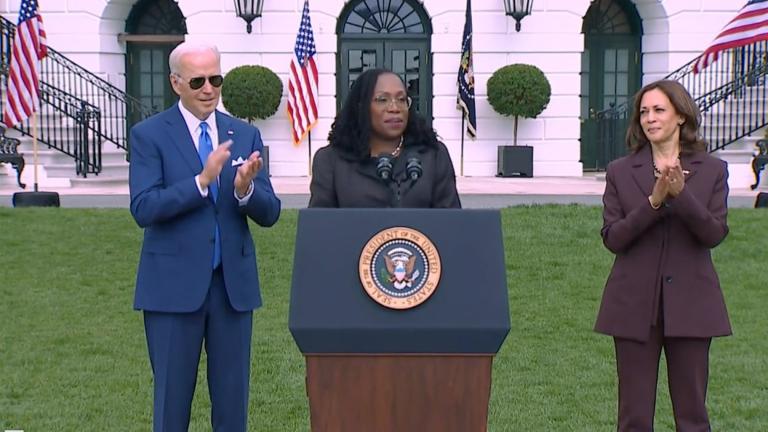 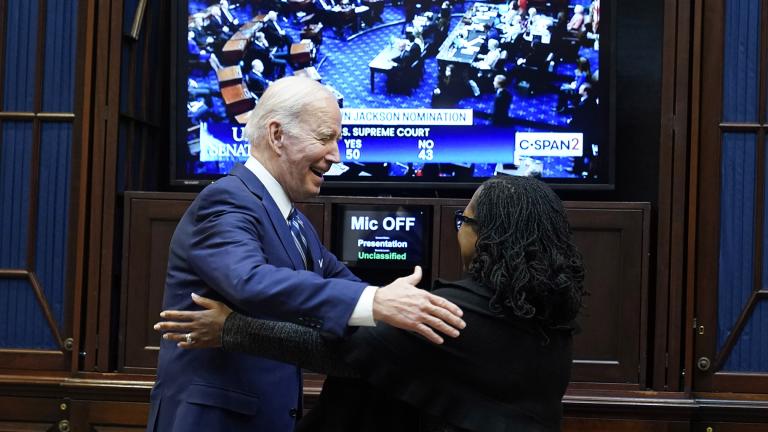 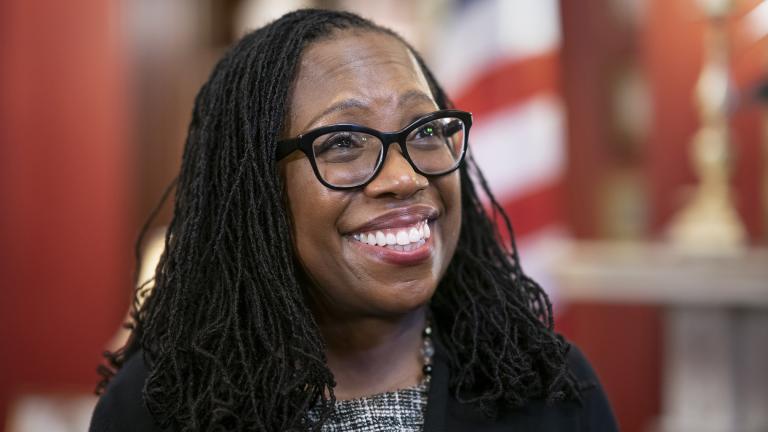 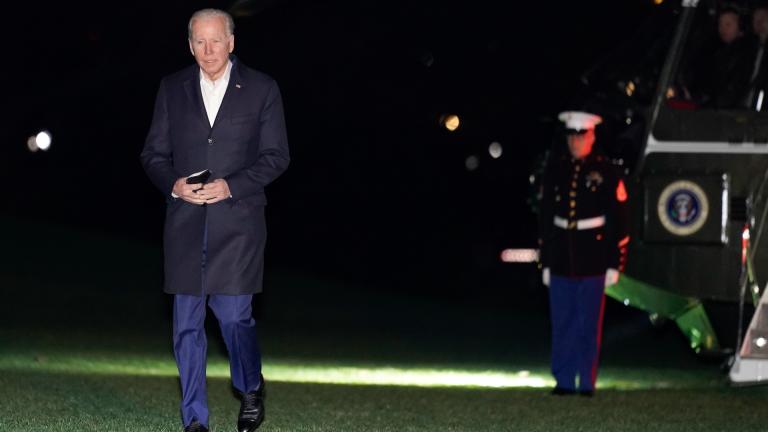 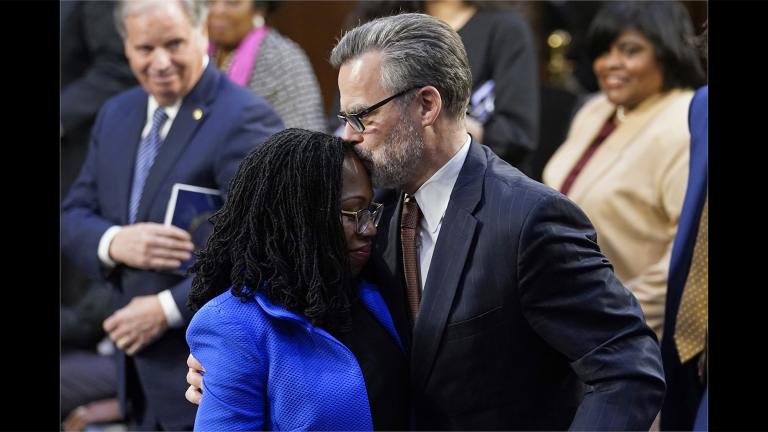