The war on drugs led to the incarceration of thousands of Black men during the 80s and 90s when nonviolent drug offenders were sentenced to decades, at times, for buying and selling marijuana.

A Chicago-based cannabis company is now working to expose harsh sentences for recreational marijuana use as it becomes legal in several states. Cresco helped produce a short film on the sentencing of Michael Thompson, a Michigan man who was given 42 to 60 years in prison for a marijuana-related arrest.

Michael Thompson was convicted in 1994 for selling three pounds of pot to a close friend turned police informant. That arrest led to a search of his home where police found weapons. Even though the weapons were not used in the marijuana sale, Thompson was sentenced on firearm possession charges and drug charges. A short film documenting his story premiered earlier in March and screened at the South by Southwest Film Festival in Austin, Texas.

“I got reached out to by the nonprofit, The Last Prisoner Project, and when I learned about their mission and some of the stories and constituents that they work with, I felt like that would be a great partnership to see if I can kind of help.  And when I learned about Michael's story, and started speaking to him, I felt like there was a connection there,” said the film’s director Kyle Thrash. “Not only is his story, obviously, a gross injustice, but I also felt like he wanted to tell his story and I felt like he was this charismatic guy that's also very vulnerable and we had these very emotional phone calls that I feel like I could help get his story out there.”

Thompson, who was granted clemency and released from prison in January of last year, says he hopes his story and this film can help others who are unjustly incarcerated.

“That’s my mission. It feels real good for other people to see the pain that I endured,” Thompson said. “I’m thankful to Kyle and the whole team for putting it out there for other people to see. And maybe they can feel what I feel, which is a lot of pain, and I want them to see the Department of Corrections for what the Department of Corrections really is and what it really does to a family and it tears a family apart.”

Thompson spent a total of 26 years behind bars. He was released from prison three years after Michigan legalized recreational marijuana. 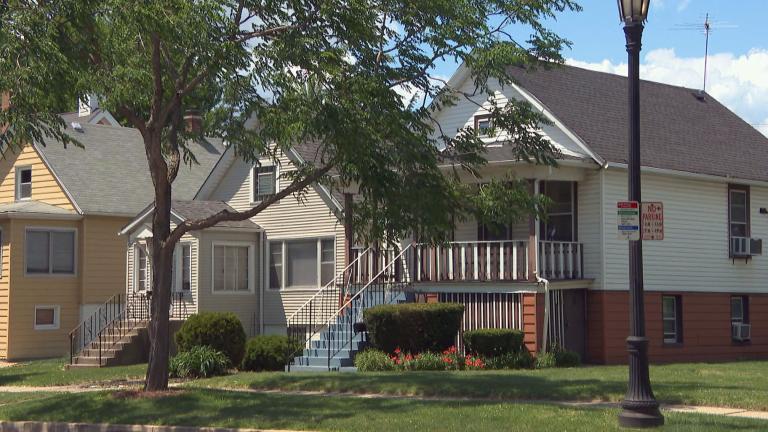 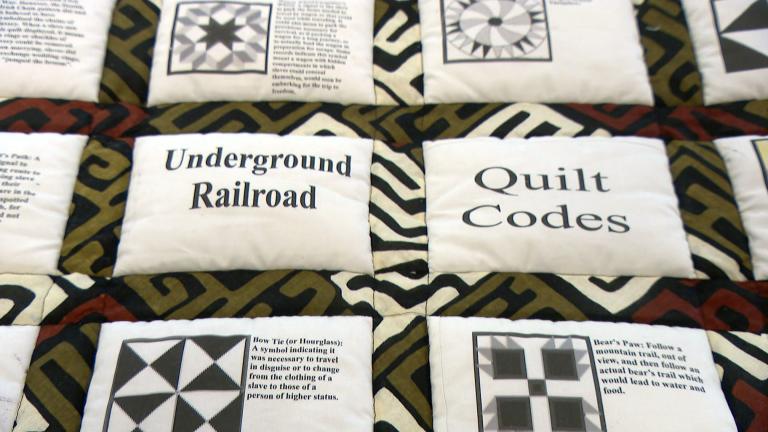 Stitching History: Africa International House Documenting the Past Through Quilting 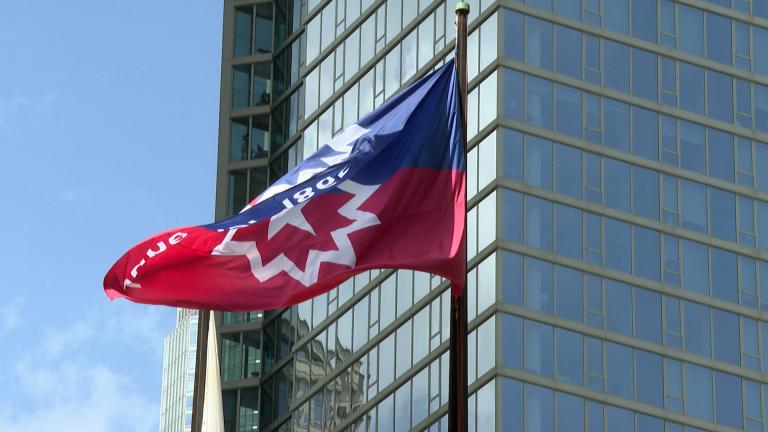 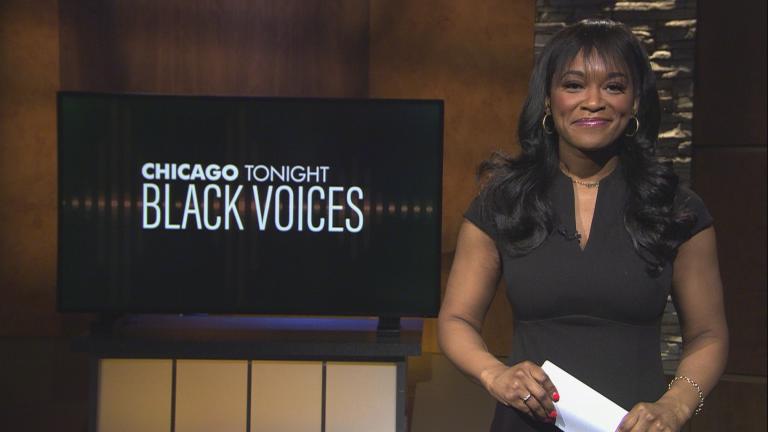