Illinois to Use $2.7 Billion in Federal Relief Funds to Pay Off COVID-Related Debt 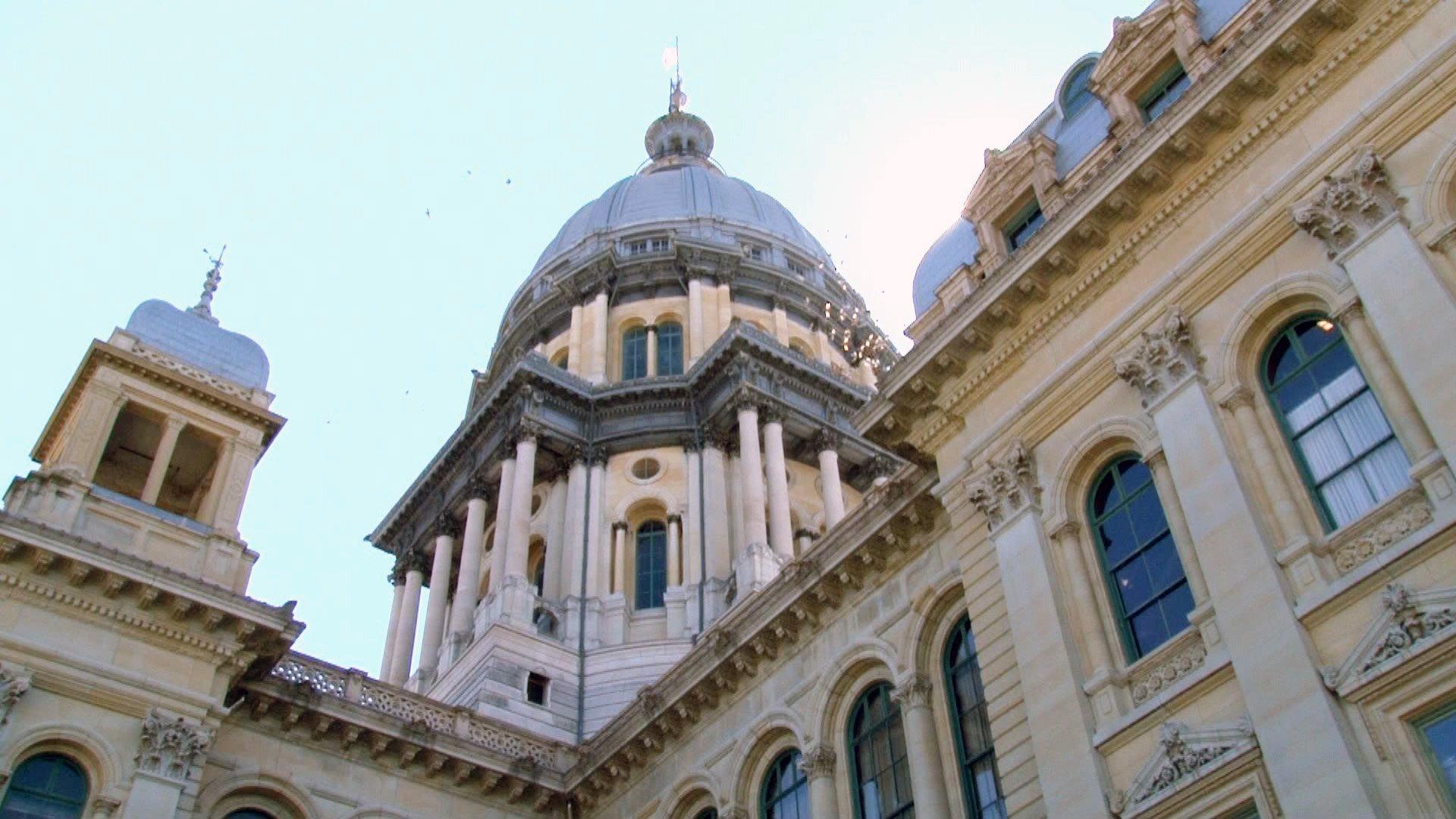 Illinois will use $2.7 billion of the state’s remaining federal COVID relief funding to partially close a pandemic-driven, interest-incurring debt.

Meanwhile, Republicans say the solution is half-baked and paves the way for future tax hikes on businesses and lower unemployment benefits for out-of-work Illinoisans down the road.

When COVID-19 shutdowns left a record number of people suddenly out of work, Illinois saw record applications for unemployment benefits. That increase drained the state fund that pays out those benefits, the Illinois Unemployment Insurance Trust Fund.

The fund was not only exhausted, but unemployment claims left it with $4.5 billion in debt, an amount that’s incurring interest such that the state paid $10 million last year.

Businesses gave lukewarm support to Democrats’ rushed effort this week to wipe out 60% of that debt, effectively signaling that the infusion is better than no action while leaving a significant issue unresolved even as businesses struggle with other pandemic recovery uncertainties.

“Illinois employers appreciate the Governor and members of the General Assembly for taking this positive step in addressing the massive $4.5 billion in outstanding debt,” reads a statement from The Joint Employers, a coalition of major business groups including the state and Chicago chambers of commerce and the leading manufacturers and retail associations.

The statement then went on to say “we’re hopeful that negotiations will continue to resolve the remaining balance of this unprecedented deficit” – a politically delicate nod to the pressures ahead.

Republican legislators, who voted against it, were straightforward in their condemnation.

“This action will lead to the largest tax increase on business in the state of Illinois in this state’s history. Employers who have been treated with absolute disregard throughout this pandemic will literally be left holding the bag, and will be responsible for filing the remaining deficit to the Unemployment Insurance Trust fund,” said state Sen. Don DeWitte (R-St. Charles).

Employers largely fund the unemployment insurance, or UI, fund, via a payroll tax. Most of the time it’s self-sustaining, but not under the stress of the pandemic-induced draw.

Illinois could – Republicans argue should – have immediately dedicated $4.5 billion of its $8.1 billion in American Rescue Plan Act (ARPA) dollars to wipe out the debt, as did other states.

Instead, money was poured into projects and one-time crime reduction programs, largely in areas represented by Democrats – choices Democrats stand by as solid investments.

“This has been a complete train wreck” and a “complete and unmitigated disaster of the governor’s making, and it was completely avoidable,” said state Sen. Win Stoller, a Republican who represents the Peoria area.

With the $2.7 billion shaved off, legislators, business and labor representatives will, through an agreed bill process, negotiate how to fill the remaining $1.7 billion in debt. The options: Raising taxes on employers, reducing the benefits paid out to those who lose their jobs, or a combination thereof.

The state could also take out a bond, which would need to be covered.

“It’s been in incredibly tough two years for business,” Stoller said. “And now we’re getting ready to ask them to bear the brunt of fixing this problem.”

Democratic Gov. J.B. Pritzker, who is running for a second term, called Republicans’ comments pre-election partisan “talking points,” something he said “drives me crazy,” even as political wings of the Democratic party issued a series of press releases flush with talking points leveling criticism at Republicans.

“Every dollar that we invest in the (unemployment insurance trust fund) from outside the system spares a dollar tax increase or reduction in benefits, and we’ve invested $2.7 billion to protect employers and employees form those sorts of cuts,” said state Senate President Don Harmon.

The governor said he plans to sign the measure as soon as Thursday night – an unusually fast turnaround after the Thursday afternoon Senate approval.

Illinois needs to process using the ARPA money for the debt payment by April 1, or the state would have to talk one of the options to pay down the remaining debt – reducing unemployment benefits – off the table until 2025.

It’s unclear whether labor would agree to lessened benefits, or whether that is politically viable amid an election and rampant concerns about inflation and a possible looming recession – the latter of which could once result in a surge of unemployment claims, even as data released Thursday showed Illinois’ unemployment rate fell last month by .2 percentage points to 4.8%.

That’s higher, by 1 percentage point, than the national unemployment rate.

Under the Democrats’ $4.1 billion package, Illinois will also pay off other outstanding debts, including $898 million toward debt racked up over the years in state employee health insurance and $200 million to the prepaid tuition College Illinois program that for years has edged on insolvency.

Illinois is also putting $300 million toward the state’s long-term pension debt of nearly $140 billion, which the Pritzker administration said will save $1 billion through 2045.

“It’s so important that we find every opportunity to ease the future burden on taxpayers,” House Speaker Emanuel “Chris” Welch said.

The federal COVID relief money and higher-than-expected revenues has given Illinois more fiscal wiggle room than in year’s past.

The General Assembly has given itself an early deadline of April 8 to get its work done, including the passage of a full Fiscal Year 2023 budget.

“The Governor’s proposal is in stark contrast to gimmicks and dubious accounting changes that have historically been implemented to make or reduce already insufficient statutory payments,” said Civic Federation President Laurence Msall in a press release.