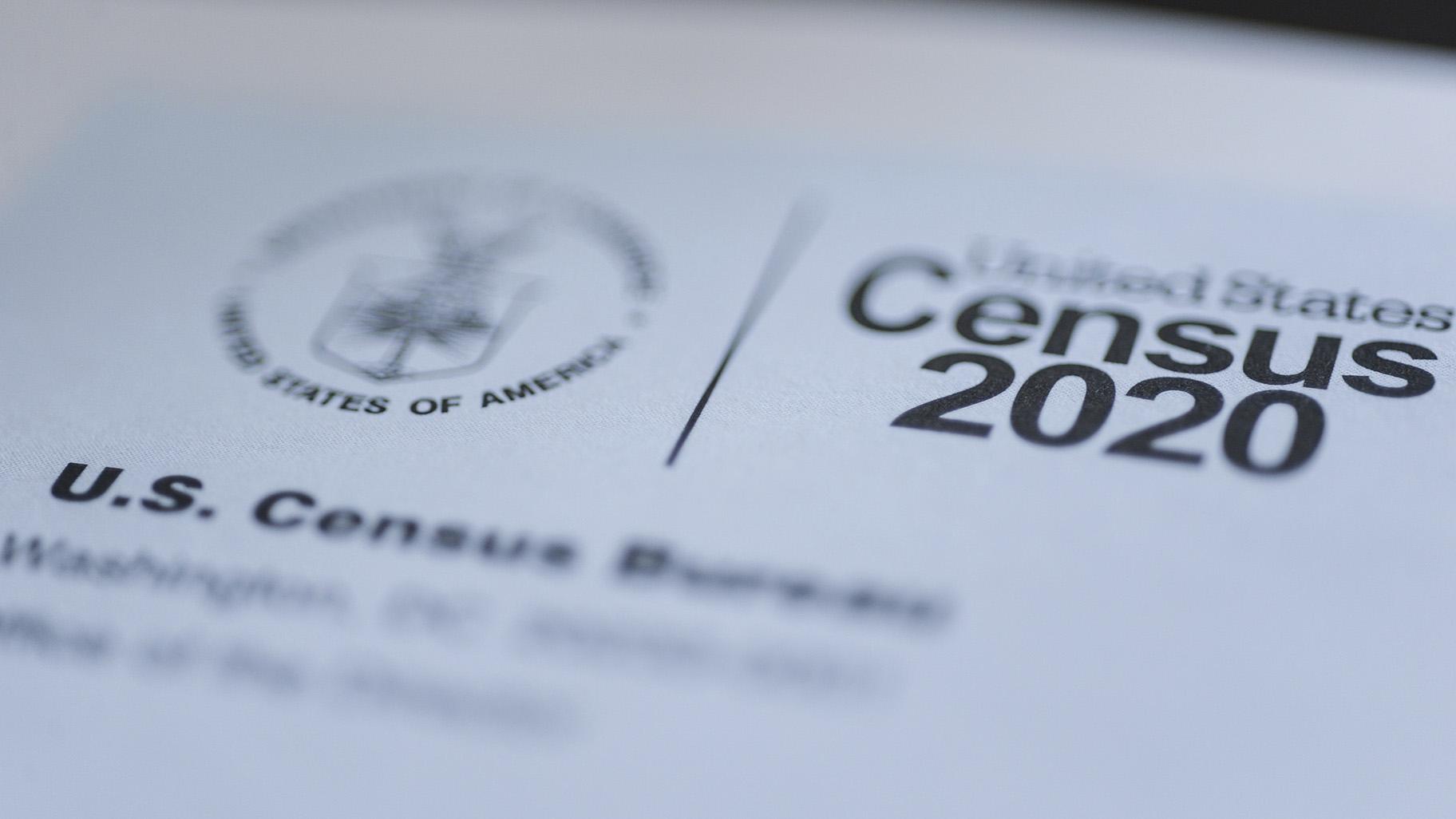 A form for the U.S. Census 2020 is photographed on March 18, 2020. The U.S. Census Bureau on Thursday, March 10, 2022, released two reports which measure how well the once-a-decade head count tallied every U.S. resident and whether certain populations were undercounted or overrepresented in the count. Any undercounts in various populations can shortchange the amount of funding and political representation they get over the next decade. (John Roark / The Idaho Post-Register via AP, File)

Black, Hispanic and American Indian residents were missed at higher rates than a decade ago during the 2020 census, according to a report released Thursday that evaluated how well the once-a-decade head count tallied every U.S. resident.

Even though the 2020 census missed an unexpectedly small percentage of the total U.S. population given the unprecedented challenges it faced, the increase in undercounts among some minority groups prompted an outcry from civil rights leaders who blamed political interference by the Trump administration, which tried unsuccessfully to add a citizenship question to the census form and cut field operations short.

“These numbers are devastating. Once again, we see an overcount of white Americans and an undercount of Black and Hispanic Americans,” National Urban League CEO Marc Morial said on a call with reporters. “I want to express in the strongest possible terms our outrage.”

The results of U.S. Census Bureau’s Post-Enumeration Survey showed that most racial and ethnic minorities were overlooked at statistically significant higher rates than a decade ago, with the Asian population being an exception. The survey measures whether certain populations were undercounted or overrepresented in the census. Overcounts take place, for example, if someone owns a vacation home and is counted there as well as at a permanent home address.

The census figures help determine the distribution of $1.5 trillion in federal spending each year as well as how many congressional seats each state gets. Any undercounts in various populations can shortchange the amount of funding and political representation they get over the next decade.

In the years leading up to the 2020 census, advocates worried that a failed attempt by the Trump administration to add a citizenship question to the census questionnaire would scare off Hispanics and immigrants from participating, whether they were in the country legally or not. The Trump administration also unsuccessfully tried to get the Census Bureau to to exclude people in the country illegally from numbers used for divvying up congressional seats among the states and cut short the schedule for field operations that had been extended because of the pandemic.

During a conference call Thursday, Census Bureau Director Robert Santos said many Latino communities throughout the U.S. suffered during the pandemic from joblessness and housing insecurity, and that played a role in the undercount. But he added that the Trump administration’s actions also may have had an impact.

“I’m personally not surprised to see the results we see today,” said Santos, who was sworn into the position at the beginning of the year.

Arturo Vargas, CEO of NALEO Educational Fund, said he had never seen such a large undercount in the Hispanic population during 35 years of following the census.

“As you can imagine, we are just terribly — I can’t even find the word right now — upset about the extent of the Latino undercount,” Vargas said on the conference call.

“The substantial resources and efforts that tribes and national and local organizers made to get a complete count in Indian Country made a difference,” Tucker said. “Without those efforts, the undercount undoubtedly would have been much greater than it was.”

The pandemic disrupted census operations and schedules, and it made residents wary of opening their doors to answer questions from census takers. Wildfires in the West and hurricanes in the Gulf Coast during the door-knocking phase of the head count sent residents fleeing from their homes. 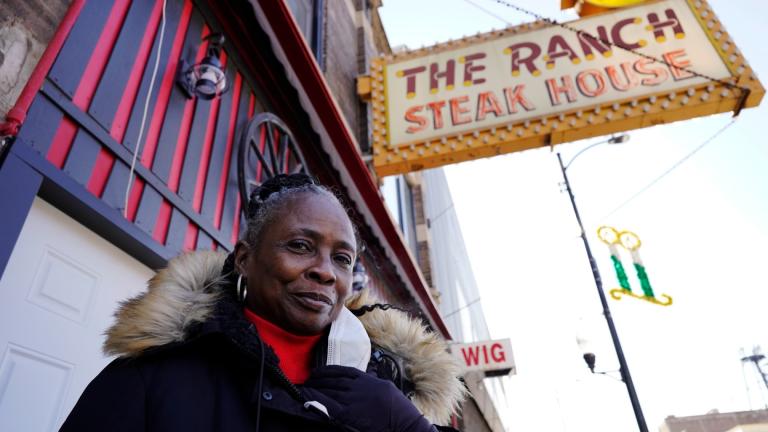 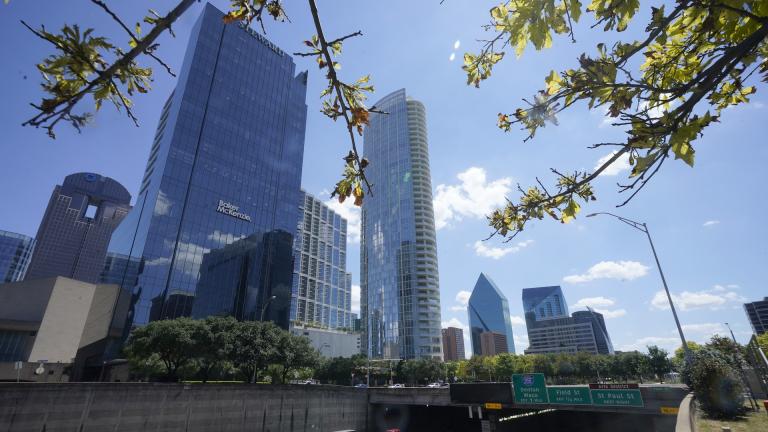