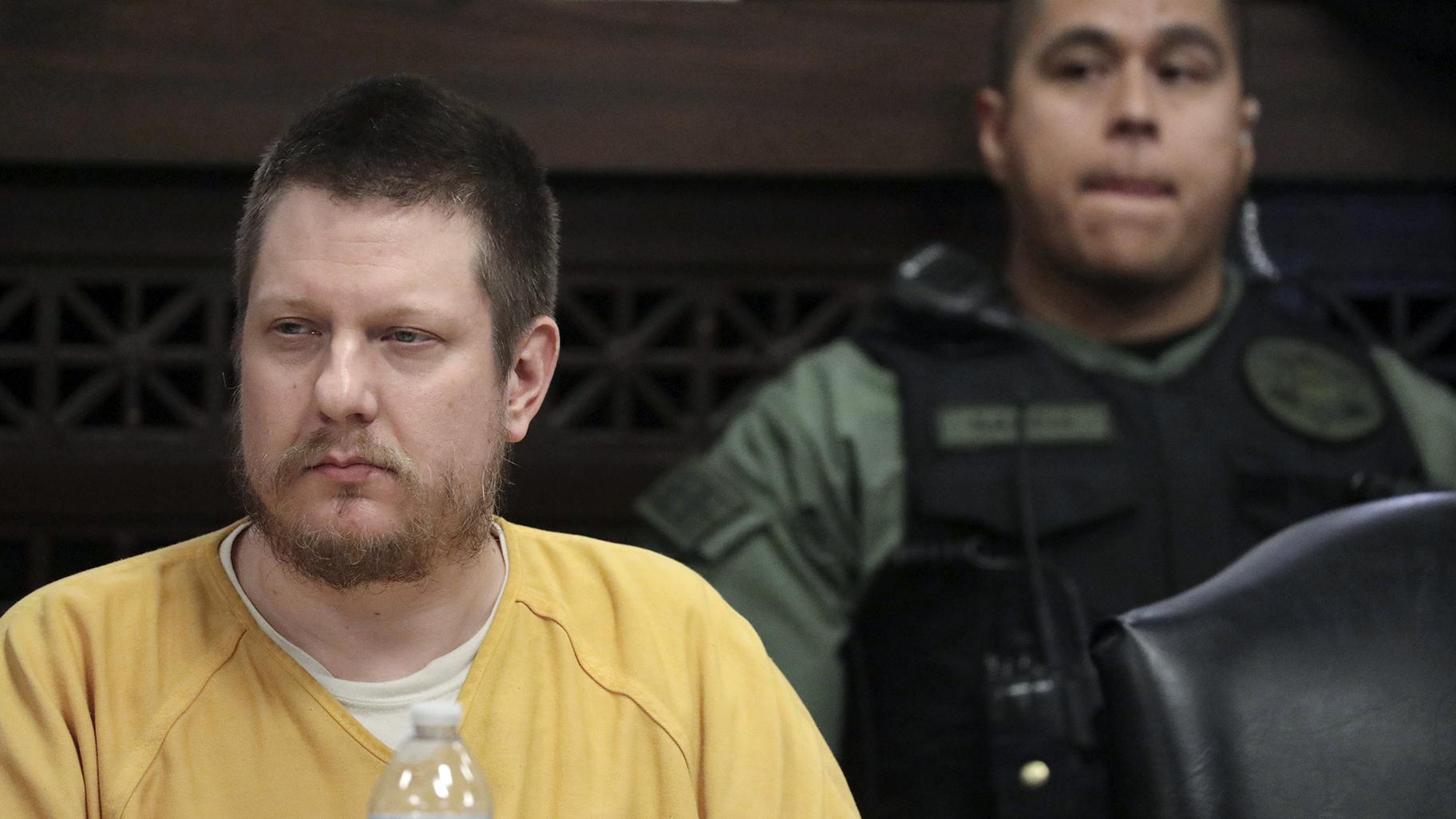 A letter to Garland, sent by NAACP President Derrick Johnson, comes days before former Officer Jason Van Dyke is scheduled to be released from prison Thursday after serving less than half his state prison term of six years and nine months. Van Dyke was convicted of murder in October 2018 in the killing of McDonald.

The 2014 shooting prompted massive protests in Chicago after a judge forced the city to release video that showed Van Dyke shooting McDonald 16 times. Many of the shots came when the 17-year-old was already on the ground. The police superintendent was subsequently fired, the county’s top prosecutor was voted out of office and Chicago Mayor Rahm Emanuel, who was widely criticized for his handling of the case, decided not to run for reelection.

It was also a landmark case that illustrated the power of video. Before video of white Minneapolis police Officer Derek Chauvin killing George Floyd in 2020 by kneeling on the Black man’s neck for 9 1/2 minutes sparked massive protests and helped convict the fired officer of murder, Van Dyke became the first Chicago police officer convicted of murder for an on-duty shooting in a half century.

But unlike Chauvin, who was sentenced to 22 1/2 years in prison, a series of breaks for Van Dyke resulted in a much shorter sentence.

First, the jury convicted Van Dyke of second-degree murder instead of first-degree murder. Then, Van Dyke got another major break in early 2019 when the judge sentenced him for second-degree murder and not any of the 16 counts of aggravated battery — one for each bullet that struck McDonald — for which he was also convicted. The sentence for murder can be cut in half for good behavior. In contrast, a single count of aggravated battery carries a sentence of 6 to 30 years in prison, but under the law Van Dyke would have had to serve 85% of his sentence.

The Rev. Marshall Hatch, a prominent minister on Chicago’s West Side, said that the final break for Van Dyke was one of timing. He said that while there was anger at what was seen as a lenient sentence, the public really didn’t appreciate just how short it was until Chauvin was sentenced.

“The Chauvin case would have shown just how inadequate it was and the judge never would have gotten away with it,” he said.

The Justice Department opened a wide investigation into the practices of the Chicago Police Department after McDonald’s killing, which resulted in a blistering report that found Chicago officers routinely used excessive force and violated the rights of residents, particularly minorities. The agency also opened a federal probe into the shooting.

But years after the announcement, civil rights leaders, including Johnson, want the Justice Department to move now to bring federal charges against Van Dyke.

“Given the egregious nature of his crime, the NAACP believes that at a minimum, the murderous officer should be charged with a federal civil rights violation under Title 18, U.S.C., Section 242 — Deprivation of Rights Under Color of Law,” Johnson wrote in the letter to Garland.

To bring federal civil rights charges, federal prosecutors must prove that an officer’s actions willfully broke the law and were not simply the result of a mistake, negligence or bad judgment. It has been a consistently tough burden for federal prosecutors to meet across both Democratic and Republican administrations.

“Throughout our 113-year history, the NAACP has advocated for a fair and equitable justice system that holds those fully accountable for their actions,” Johnson wrote. “We have seen unfair and inequitable favor given to law enforcement officers who unjustly take the lives of members of the Black community and have fought fervently in opposition to such favor.”

U.S. Rep. Bobby L. Rush, D-Ill., and the Rev. Jesse Jackson have been among those objecting to Van Dyke’s release and have also called on the Justice Department to bring federal charges.

A spokesperson for the Justice Department did not immediately respond to a request for comment.

One of McDonald’s relatives, his great-uncle the Rev. Marvin Hunter, said he believes Van Dyke should have received a much longer state prison sentence. But he said he would be against charging Van Dyke in federal court.

“If you set this precedent of reconvicting people because you don’t think he got enough time, then hundreds of thousands of Black men in Illinois alone could be harmed,” Hunter said. “They will use this case as a way to keep them incarcerated. This is a back door to perpetuate slavery. We should be very careful of this kind of precedent.”