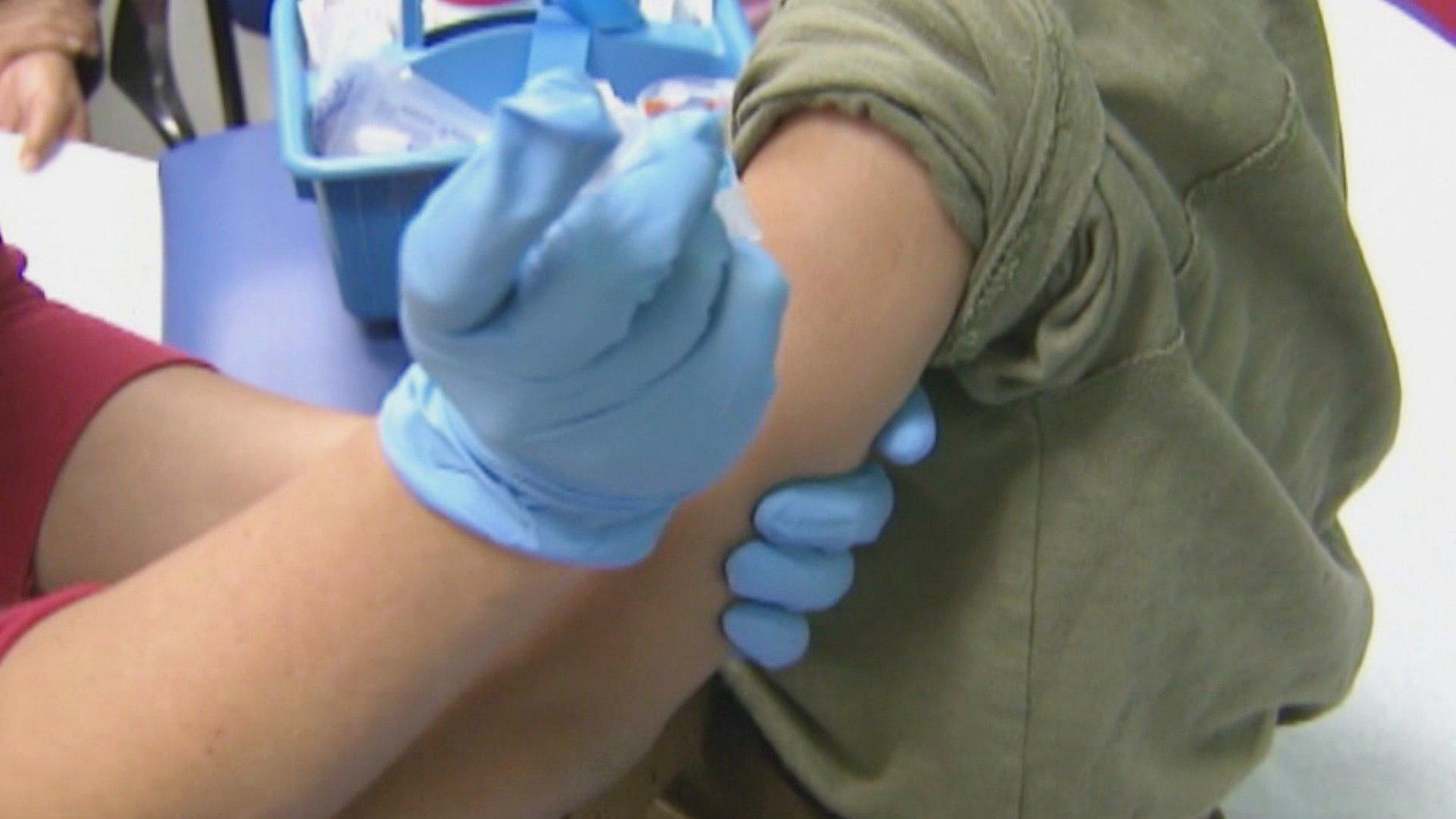 (CNN) — Areas that were among the first to get hit hard by the omicron variant are starting to see their COVID-19 numbers level off or even improve. But that’s not the case for much of the country, U.S. Surgeon General Dr. Vivek Murthy said.

“There are parts of the country — New York, in particular, and other parts of the Northeast -- where we are starting to see a plateau, and in some cases, an early decline in cases,” Murthy told CNN on Sunday.

“The challenge is that the entire country is not moving at the same pace,” he said. “The Omicron wave started later in other parts of the country, so we shouldn’t expect a national peak in the next coming days. The next few weeks will be tough.”

An average of more than 750,000 new COVID-19 infections were reported every day over the past week, according to Johns Hopkins University data.

That means Americans at work, school and elsewhere face a heightened risk of exposure that is unparalleled during the pandemic.

The number of Americans dying every day from COVID-19 has increased in recent days, with 1,796 COVID-19 deaths reported Sunday, according to JHU data.

And 156,000 people were hospitalized with Covid-19 as of Sunday, according to data from the U.S. Department of Health and Human Services.

The crush of COVID-19 patients means some hospitals are running out of space to treat other patients in intensive care units.

“I expect those numbers to get substantially higher,” Dr. Ashish Jha, dean of the Brown University School of Public Health, told Fox News on Sunday.

“The problem is we are running out of health care workforce, we don’t have the staffing. So that is going to be a challenge for many weeks ahead.”

As the U.S. battles the most contagious strain of novel coronavirus yet, some school districts are struggling to keep classrooms open, while others have added more safety measures to prevent a return to remote learning.

Health experts say Americans have more tools to help schools stay open now than at any other point in the pandemic.

One of those tools is face masks. In Virginia, at least two school districts will keep requiring masks despite the state’s newly elected governor signing an executive order saying parents should decide whether their children wear masks at school.

Starting Wednesday, Americans will be able to order free Covid-19 tests through a federal website — covidtests.gov.

One billion tests will be available, and each household will be limited to four tests initially.

Murthy said 50 million tests have been sent to community health centers. And people with private insurance can now get up to eight tests per person per month.

Yet the current lack of testing availability in some areas has led to scammers taking advantage of those in need.

People should be “cautious about pop-up testing sites that charge out-of-pocket fees, do not display logos, do not disclose the laboratory performing the test, are not affiliated with a known organization, or that ask for sensitive information, like social security numbers, that is not necessary for insurance,” Oregon Attorney General Ellen Rosenblum said.

Current guidance from the Centers for Disease Control and Prevention says people infected with COVID-19 can end isolation after five days if they don’t have symptoms, and that they should wear a mask around others for at least five more days.

The CDC said the best approach for someone with access to a test is to use it toward the end of their five-day isolation period. But the CDC did not say a negative test result was necessary to end isolation at five days.

But a new study on the infectiousness of the omicron variant found that many people were still assumed to be contagious five days after their infections were initially detected — suggesting a more cautious approach may be needed.

Researchers looked at 10,324 test results from 537 NBA players and others affiliated with the league, finding 97 confirmed and suspected omicron cases.

Among 27 people who tested positive one or fewer days after a previous negative test, 52% were still assumed infectious five days after their infection was detected, the study found.

And among 70 people who tested positive two or more days after a previous negative test, 39% were still assumed infectious five days after their infection was detected.

“Ending isolation at day 5 should include a negative rapid antigen test,” said one of the study’s researchers, Nathan Grubaugh with the Yale School of Public Health. “Otherwise isolation needs to be extended.”