Incarcerated people in Illinois prisons are having difficulty getting access to basic necessities, like hygiene items or detergent.

The Illinois Department Corrections says this is due to a supply chain issue — but advocates point to disputes between IDOC and vendors.

“People have an idea that commissary is just frivolous items, that these are luxury items,” said Jennifer Vollen-Katz, executive director of the John Howard Association, an independent prison monitoring organization. “That’s just simply not at all the case. People rely on commissary to augment their diets. They rely on it for hygiene items.”

The short supply of items in the commissary has been going on since late summer, Vollen-Katz said.

A statement provided by IDOC’s public information officer said that “IDOC has five emergency contracts in place and product is flowing into IDOC’s commissaries. Of course things are being cut due to supply/demand, but we are still moving forward with placing orders and there is product coming in. We are processing commissary orders every day.”

However, Vollen-Katz said even with these emergency contracts, she’s hearing from people inside of prisons that the situation really hasn’t changed.

In a report from the John Howard Association, one inmate at Graham Correctional Center said “When I came in they gave me used sheets that were a brown color and supposed to be white along with a used towel and washcloths. So I’ve been trying to buy new ones on the commissary, and a TV and other electronics since I’ve been here [2 months] ... It also took me 2 months to get a pair of shower shoes that I just got yesterday.”

“The level of deprivation and isolation that people inside Illinois prisons have been experiencing is really, truly unimaginable and just horrible,” Vollen-Katz said. 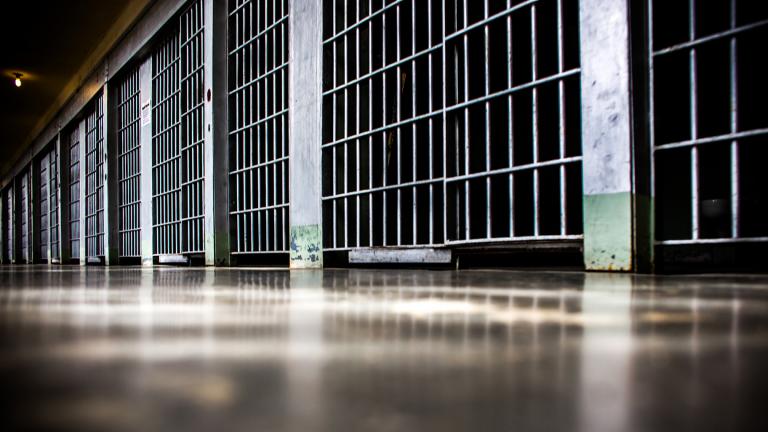