Wage theft can take many forms — from failure to pay overtime to withholding tips. The city of Chicago estimates more than $400 million is stolen from workers each year. Latinos and immigrants are especially at risk — a Northwestern University study shows immigrant and Latino workers were twice as likely to earn less than the minimum wage compared to white workers.

Since its launch in 2020, Chicago’s Office of Labor Standards has put several ordinances in place, an effort to protect workers from wage theft among them Chicago’s first wage theft ordinance, which grants the city greater ability to protect and recoup some stolen wages from workers, a written contract requirement for domestic workers, ensuring chain business workers are eligible and paid the correct minimum wage, and broadening the circumstances that allow workers to use paid sick leave.

“They created an office, a director, and funding so that workers had one office to contact. It wasn’t buried in the business affairs and consumer protection, that there was the office of labor standards and over time it will grow to meet the needs of low wage workers.”

Fox points out that the ordinances apply to anyone, regardless of immigration status, doing work in the city of Chicago.

“This is a welcoming city so we’re not interested in immigration status. If it’s a cash pay system with an undocumented worker and they feel a little wary of calling 311, they can file an anonymous complaint or issue a complaint by downloading a form on our website or they could just call our office directly 312-744-2211.”

He points workers to trusted partner organizations in the city to assist with filing complaints.

Fox says that the office has received wage theft complaints regarding all types and sizes of businesses, from multinational chains to mom-and-pop businesses. He notes that while larger corporations have legal help to ensure compliance, smaller businesses might not know about recently-passed ordinances and are usually anxious to get it right when complaints are registered about them.

“It’s not about punishing them because if we shut them down, where are the workers going to go?” Fox said. “So what we try to do is get people to compliance. If they’re willing to make the workers whole and help them implement policies to comply with the law, it’s a very different touch depending on the size and sophistication of the entity.” 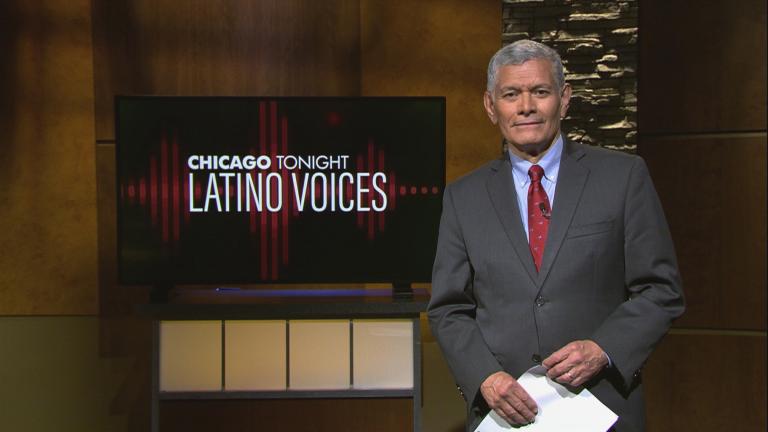 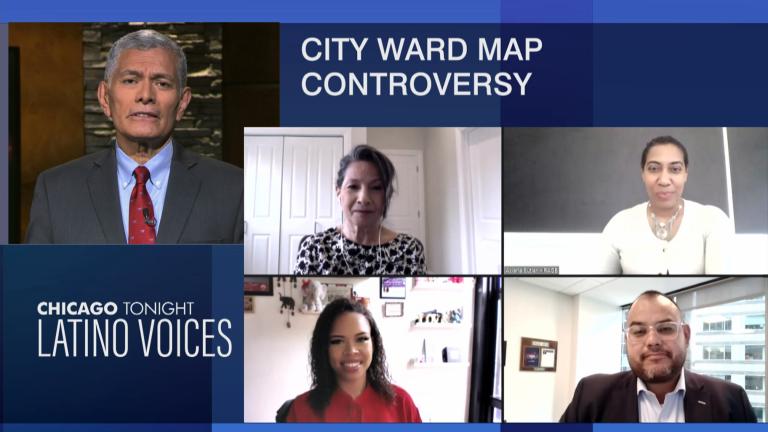