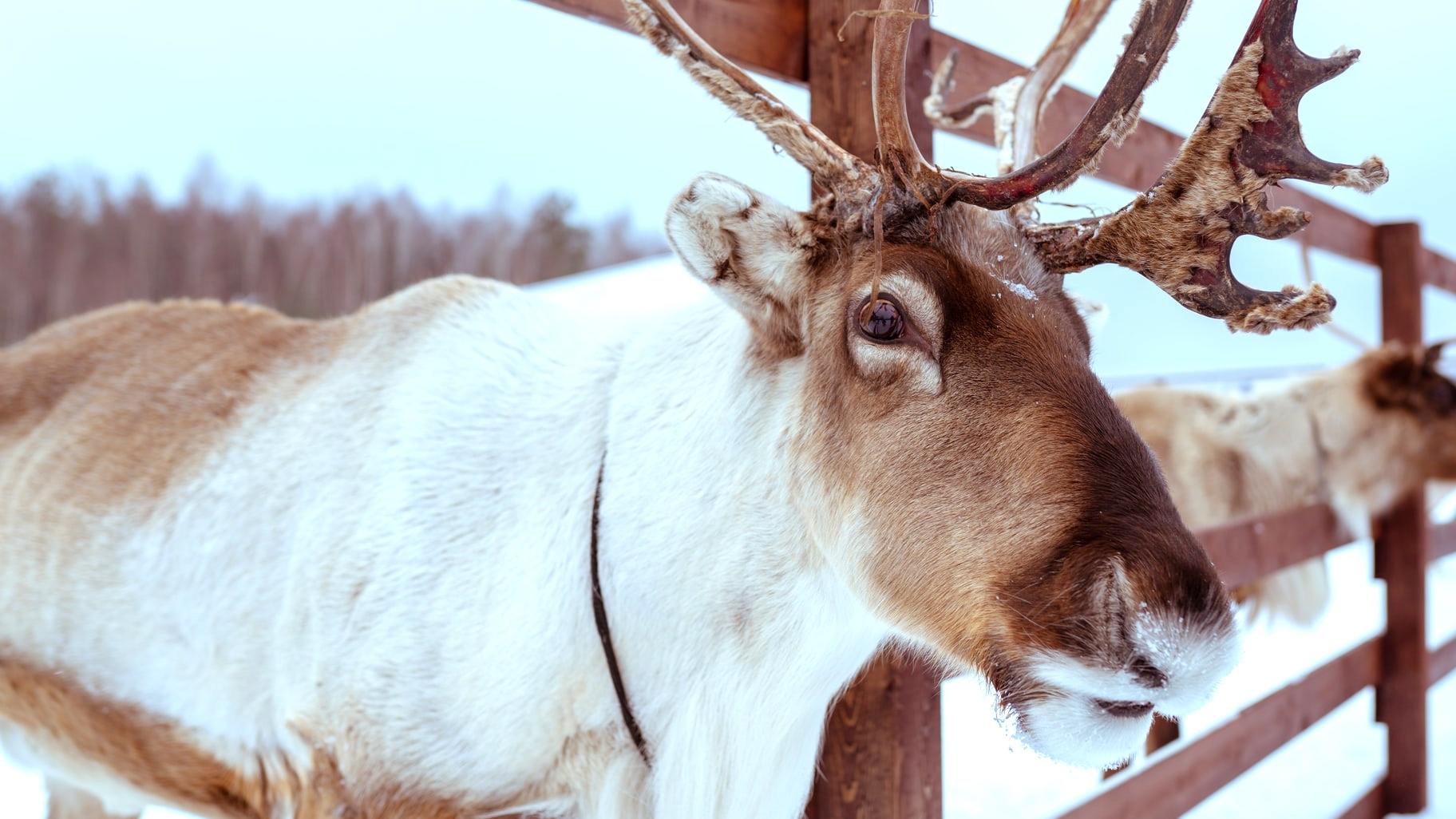 For an animal immortalized in literature, song and film, the reindeer has done a remarkable job of, pardon the pun, flying under the radar.

Sure, Chicago invented Rudolph, but how well do we know these creatures? Let’s separate fact from fiction:

Does it glow? No. But a reindeer’s specialized nose is one of its most fascinating features: It’s completely covered in hair to help warm up frigid air before it hits their lungs. They’re the only member of the deer family with this trait.

Totally made up, obviously. While they may not be capable of circumnavigating the entire globe in a single night, reindeer do cover serious ground, occasionally migrating as many as 3,000 miles. 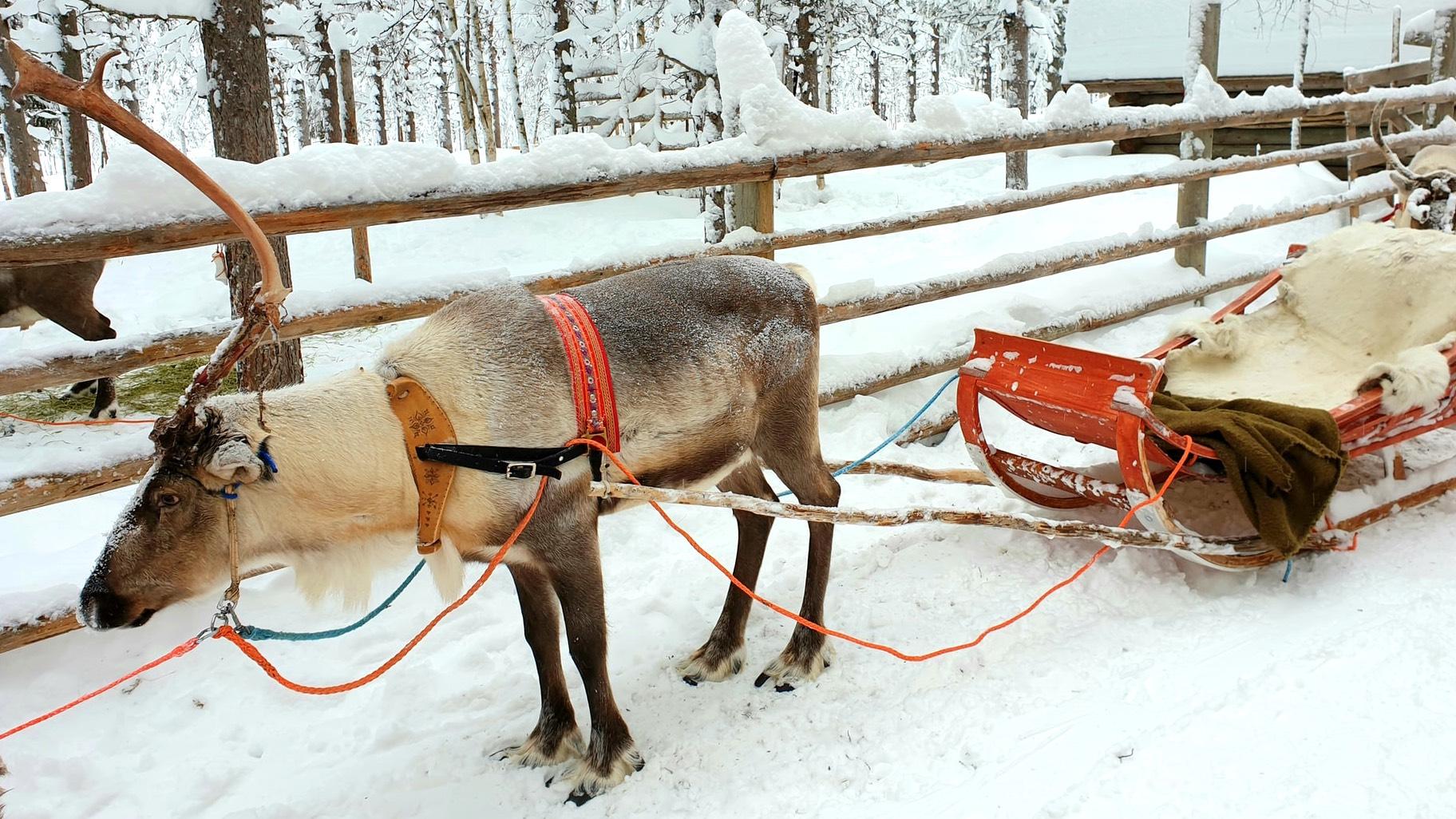 There’s a grain of truth here. Reindeer are the only species of deer that’s been domesticated, and sleigh pulling is completely within the bounds of their potential workload.

It’s in the ballpark. Reindeer roam the arctic tundra and forests of Scandinavia, northern Russia, Iceland, Greenland, Alaska and Canada. But millions of years ago in the Pleistocene, reindeer could be found in Illinois, which was covered in glaciers at the time. The State Museum of Illinois has an ancient jaw bone, dug up from a bog in Kendall County, to prove it.

Here's a 17,000-year-old reindeer jaw old from Kendall County, IL. Today, you can find reindeer in the arctic tundra & boreal forests of Greenland, Scandinavia, Russia, Alaska, & Canada. But, during the last glacial cycle, they were in lower latitudes, including IL. #FossilFriday pic.twitter.com/73iYjnRFcL

There are North American subspecies of reindeer that occupy territory further south, but they are rarely found in the U.S. these days.

True. According to the San Diego Zoo, reindeer hooves make a loud clicking noise due to a tendon slipping over the foot bone. The adaptation is thought to help them hear and keep track of each other in blinding snowstorms.

Nope. You wanna leave a treat for Santa’s team? Set out some moss. Reindeer also eat herbs, ferns, grasses, leaves and lichen — as much as nine to 18 pounds of roughage a day. 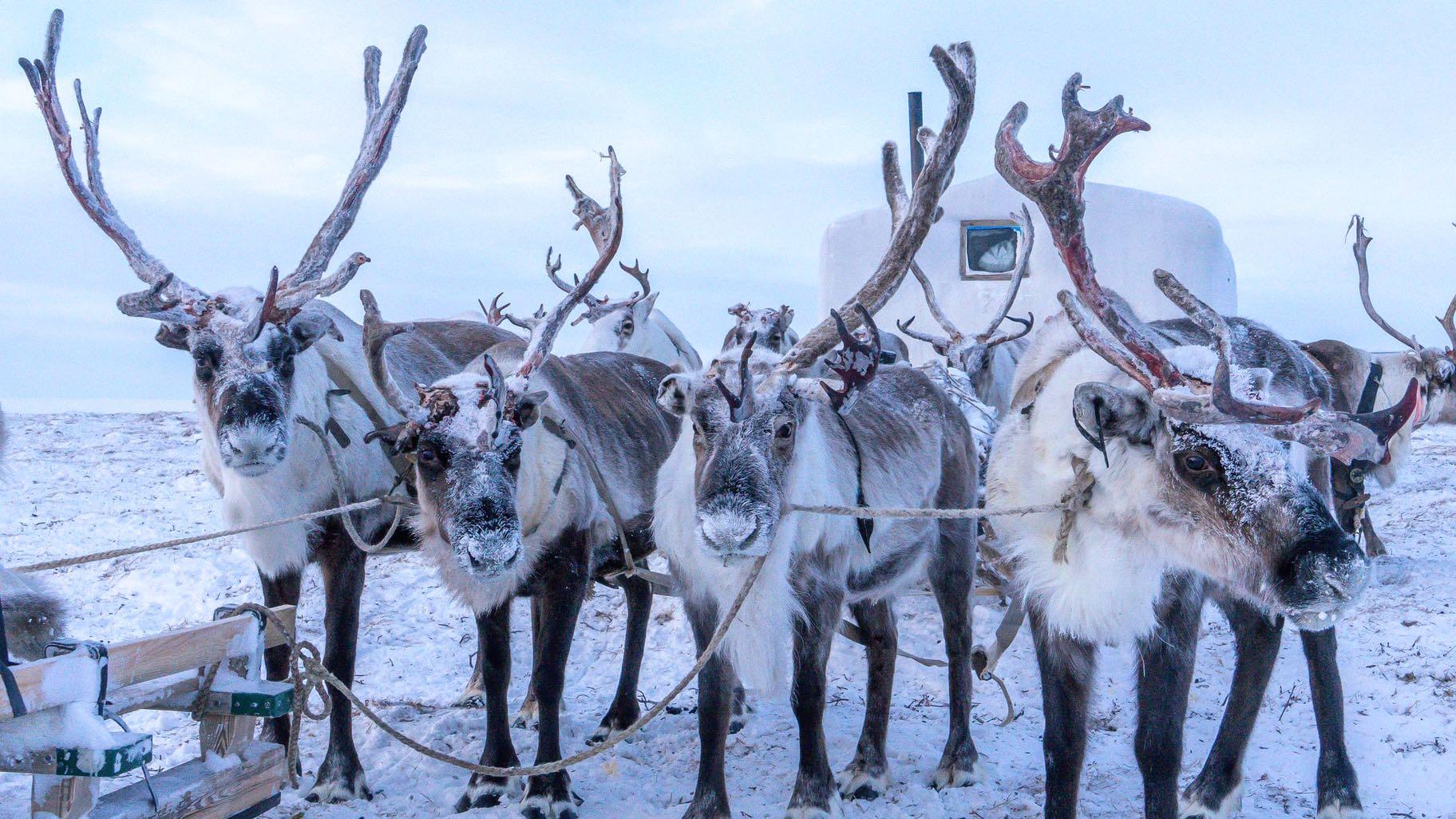 Not actually a reindeer’s greatest predator. That distinction, typically in terms of calves, belongs to golden eagles. Gray wolves, brown bears, arctic foxes, mountain lions, coyotes and lynx are other threats. And add humans to the list: over-hunting, logging and climate change have caused population declines.

Reindeer are fairly social creatures, hanging out in herds that can, at times, swell to hundreds of thousands. But if they’re locking antlers, that’s usually not a playful sign but rather a couple of males, fighting for a female’s attention, sometimes to the death. So, reindeer “Squid Games.”

If there was a Santa, and he did deliver presents via a sleigh pulled by magic flying reindeer, the team would all be female. At least according to every image of Dasher, Dancer and Co. ever depicted. Male reindeer lose their antlers before Christmas, female reindeer hang onto theirs until spring. 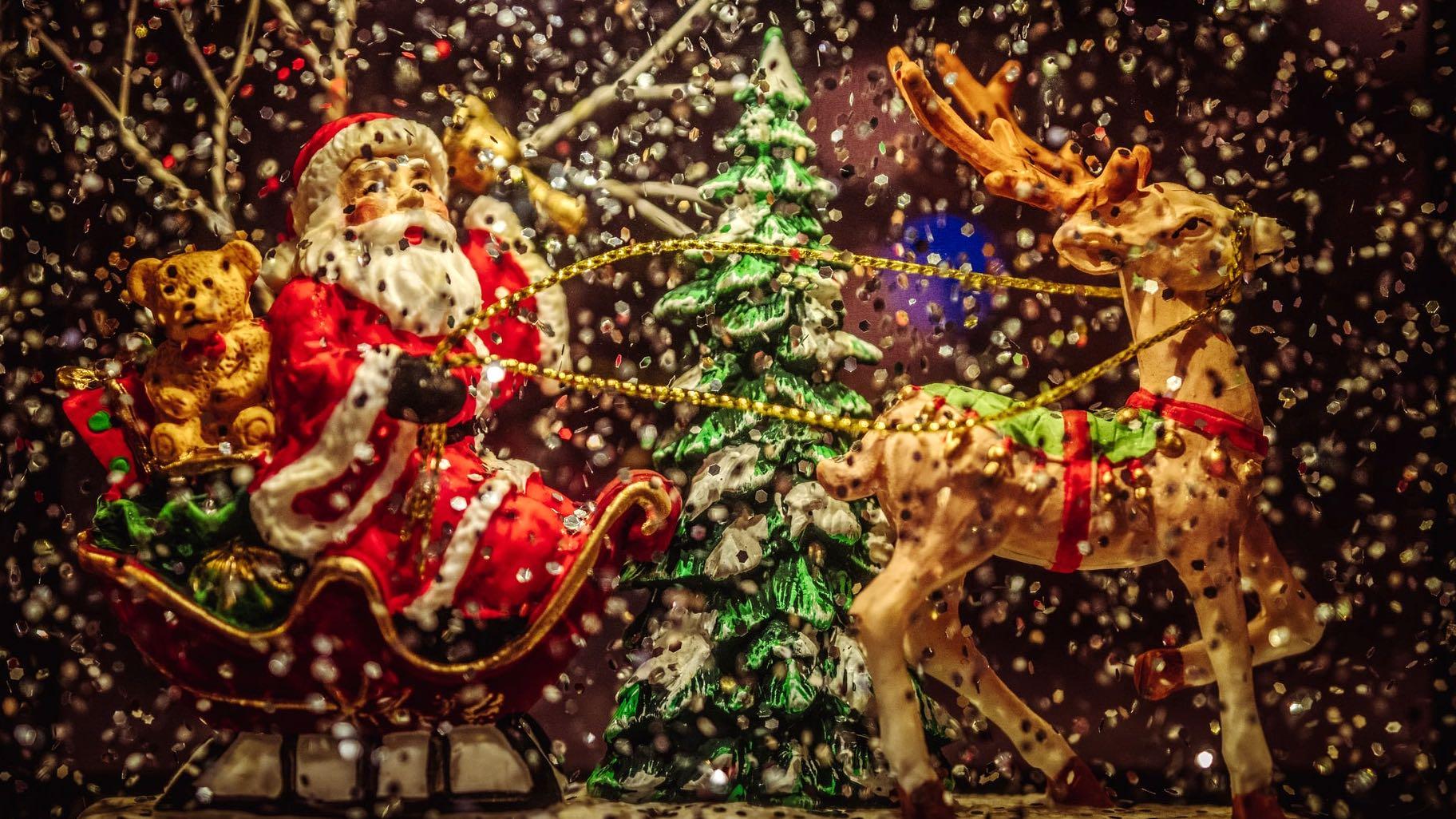