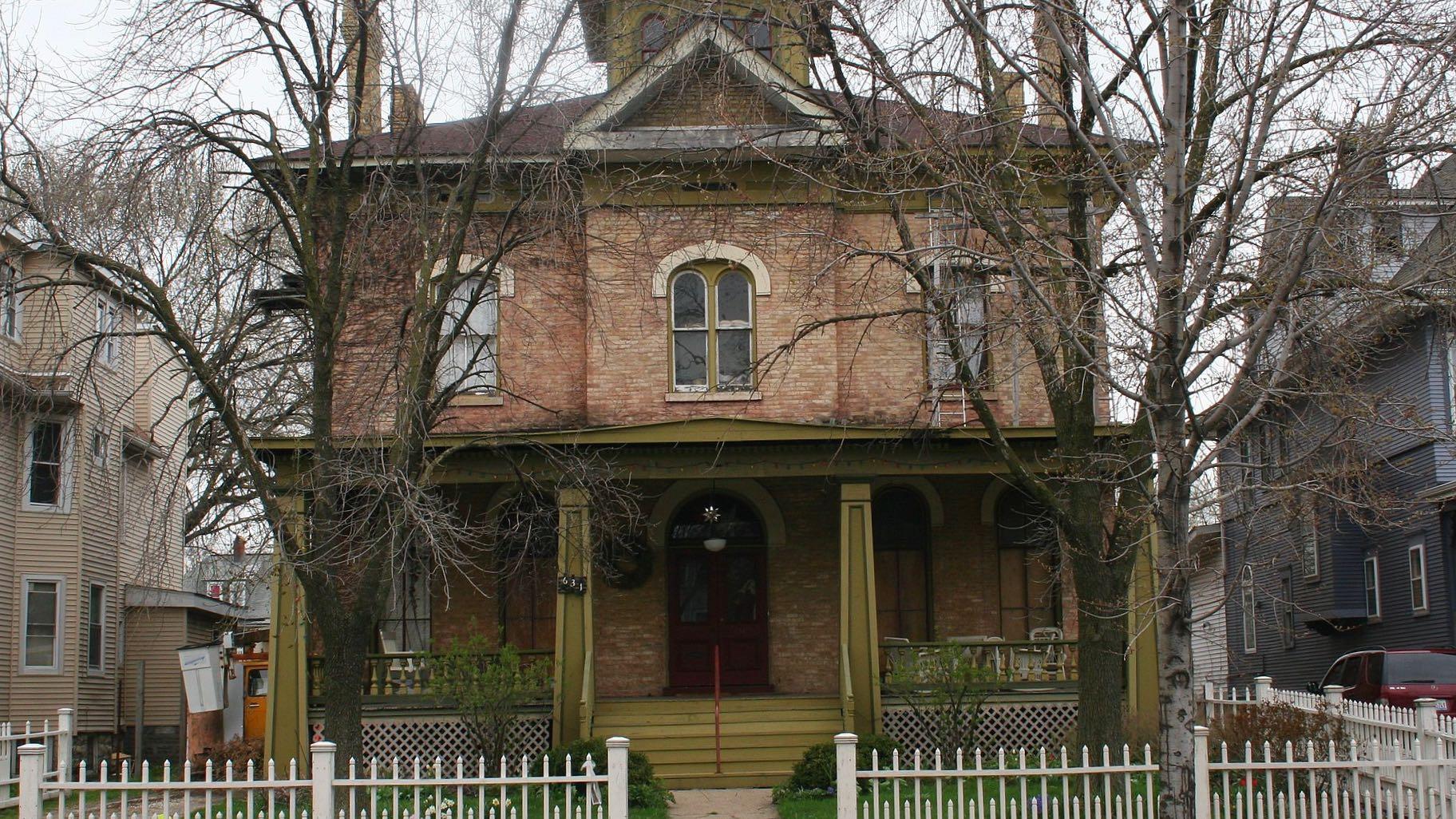 The oldest house in the Austin neighborhood is on its way to becoming an official Chicago landmark.

The 152-year-old Seth Warner house located at 631 N. Central Ave. — built in 1869 as a gentleman’s farm — received unanimous approval Thursday from the Commission on Chicago Landmarks in its bid for landmark status. Next stop is City Council’s Zoning Committee and then a full council vote.

“It’s truly a slam dunk of a landmark designation,” said Lisa Dichiera of Landmarks Illinois, speaking in support of the building’s application.

As Dichiera noted, the Warner house is one of Chicago’s few “red-rated” buildings not already landmarked. The red rating was assigned to just 300 buildings in the 1995 Chicago Historic Resources Survey, denoting properties of architectural or historical significance in the broader context of the city, state or country.

Apart from predating the Great Fire of 1871, itself a rarity among Chicago landmarks, there are layers upon layers of heritage associated with the opulent house. Warner himself was a fascinating figure, according to preservationists, establishing one of the city’s first music venues, Warner Hall, where he frequently hosted abolitionist meetings.

In choosing Austin for his grand home, he lured other “pioneers” to what was then the hinterlands. Today, the house stands as a reminder of the community’s rural roots.

At one point, the house was converted to a hotel during the famed 1893 World’s Columbian Exposition, and between the 1920s and 1970s served as the base for various music schools. “It’s an integral part of the great Chicago story,” said Max Chavez of Preservation Chicago, who also spoke in favor of the landmark designation.

Owner Jim Bowers said he and his wife “probably bit off more than we could chew” in purchasing the house, which is in an ongoing state of restoration, with scaffolding visible on the second floor. Still, he said he remains “blown away” by the beauty of the home’s original light fixtures, marble fireplaces and walnut woodwork.

The hope, he said, is that the landmark status will draw attention to and spark further interest and investment in Austin.

The Warner house was already listed on the National Register of Historic Places. The Chicago landmark designation would provide additional protection against any demolition threat in the future.

The commission also ruled on two other recommendations at Thursday’s meeting:

— Preliminary landmark status was granted to the Ludlow Typograph Company Building at located 2028-62 N. Clybourn Ave. Built in 1913, the massive industrial brick building is notable as the home of the Ludlow operation, which not only manufactured printing equipment but employed influential designers of typefaces. “So much of the Clybourn corridor has been overrun by suburban-style strip malls,” said Ward Miller of Preservation Chicago. The building owners’ support of the landmark status and their plan to repurpose the structure is a model for adaptive reuse, he said.

— Commissioners cleared the way for demolition of a house located at 843 N. Wolcott Ave., in the East Village District. Though commission staff had recommended disapproval of the demolition, arguing the building contributes to the district’s historic character, the building owners argued otherwise. After a lengthy discussion, commissioners, in a 5-2 vote, decided in the owners’ favor.